The biggest and brightest from music technology are converging once again on FEZ-Berlin to show off new gear and exciting new innovations. 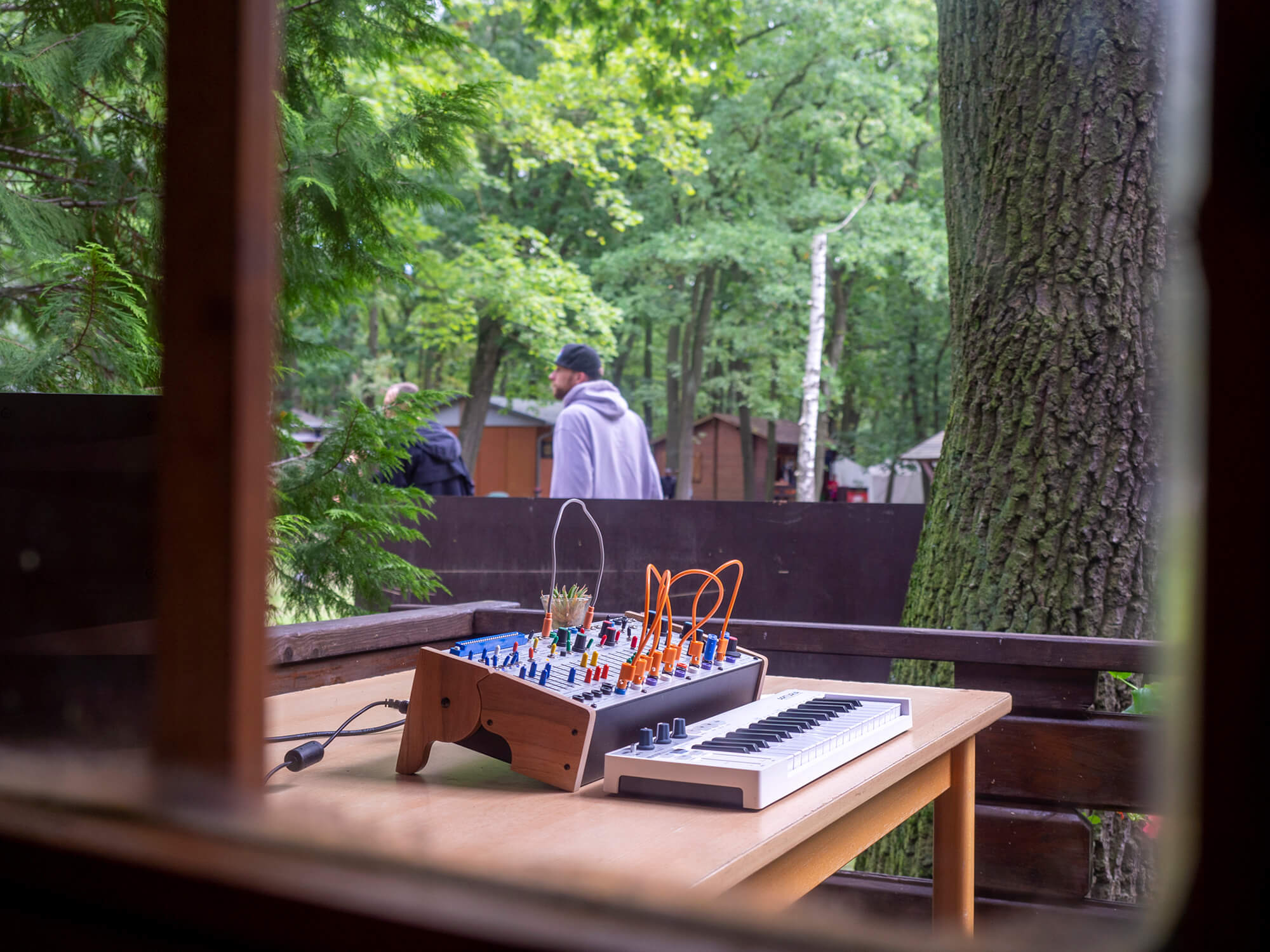 Superbooth is upon us once again, and this year, the electronic musical instruments extravaganza is celebrating its 20th year at its usual grounds of FEZ-Berlin on the 12 to 14 May weekend.

As always, the trade show offers us a look at the latest developments from the colourful world of music technology, and we’ll be reporting on the most exciting announcements from the big brands, as well as innovative boutique builders.

Check back regularly on this rolling list for updates. Without further ado, here’s what we’ll be spending our hard-earned dollars on in the near future.

The most exciting announcements from Superbooth 2022 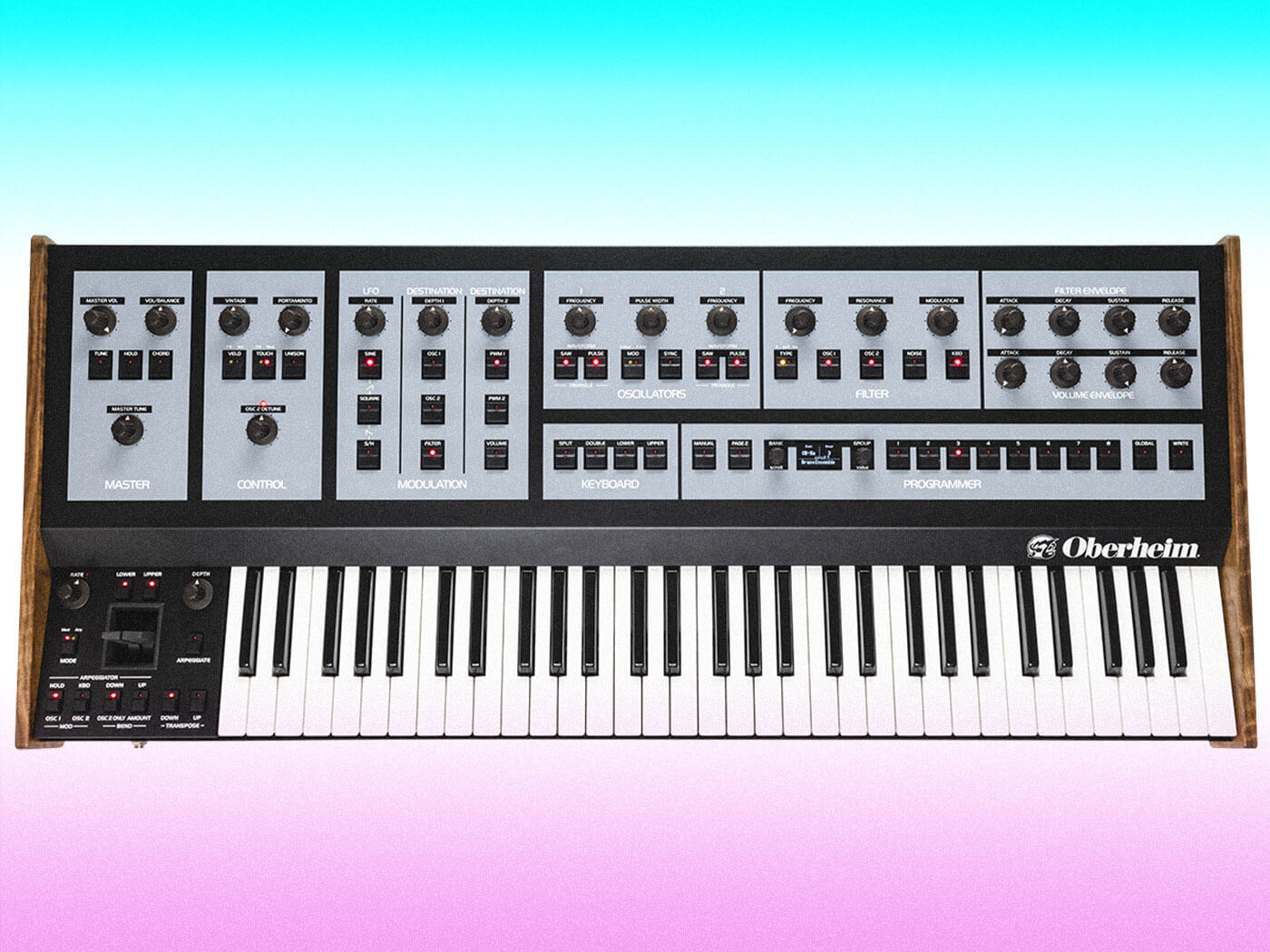 Weeks after rumours, leaks, and speculation, Tom Oberheim finally unveiled the Oberheim OB-X8 synthesizer, which builds on the legacy of the OB-X, OB-Xa and OB-8, and combines their voice architecture into one retrofuture machine.

The all-analogue synth boasts the ability to deliver faithful recreations of all OB-series filter types, and even blend their characteristics to create entirely new sounds. With the new Vintage mode, you’re also able to replicate past generations of OB synths to add depth and old-school character to your sound.

According to Oberheim. You can also fatten up the sound by adjusting oscillator 2’s detune and route aftertouch, velocity sensitivity, portamento amount and unison voice stacking.

Arturia’s V Collection is bigger and badder in its ninth edition, with four new instruments making for a total of 32 pro-grade choices for producers. The collection brings in authentic recreations of the Korg MS-20 and Ensoniq SQ-80 from synth history, as well as Arturia’s Augmented Voices and Strings. Along with that, the update rebuilds a number of instruments from previous versions and introduces a whole slew of workflow updates and presets.

Teenage Engineering has unveiled the successor to its monumentally successful portable synth, sampler and controller, the OP-1. Joining the recently released TX-6 mixer in a new ‘field’ system, the OP-1 field is set to be the Swedish developer’s headline release of 2022.

With a new colour scheme, a massive 24 hours of battery life and a slimmer chassis, The OP-1 field carries Teenage Engineering’s characteristically beautiful design and is alleged to be packed with 100 new features; “injected with more than a decade of ideas, refinements and improvements.” 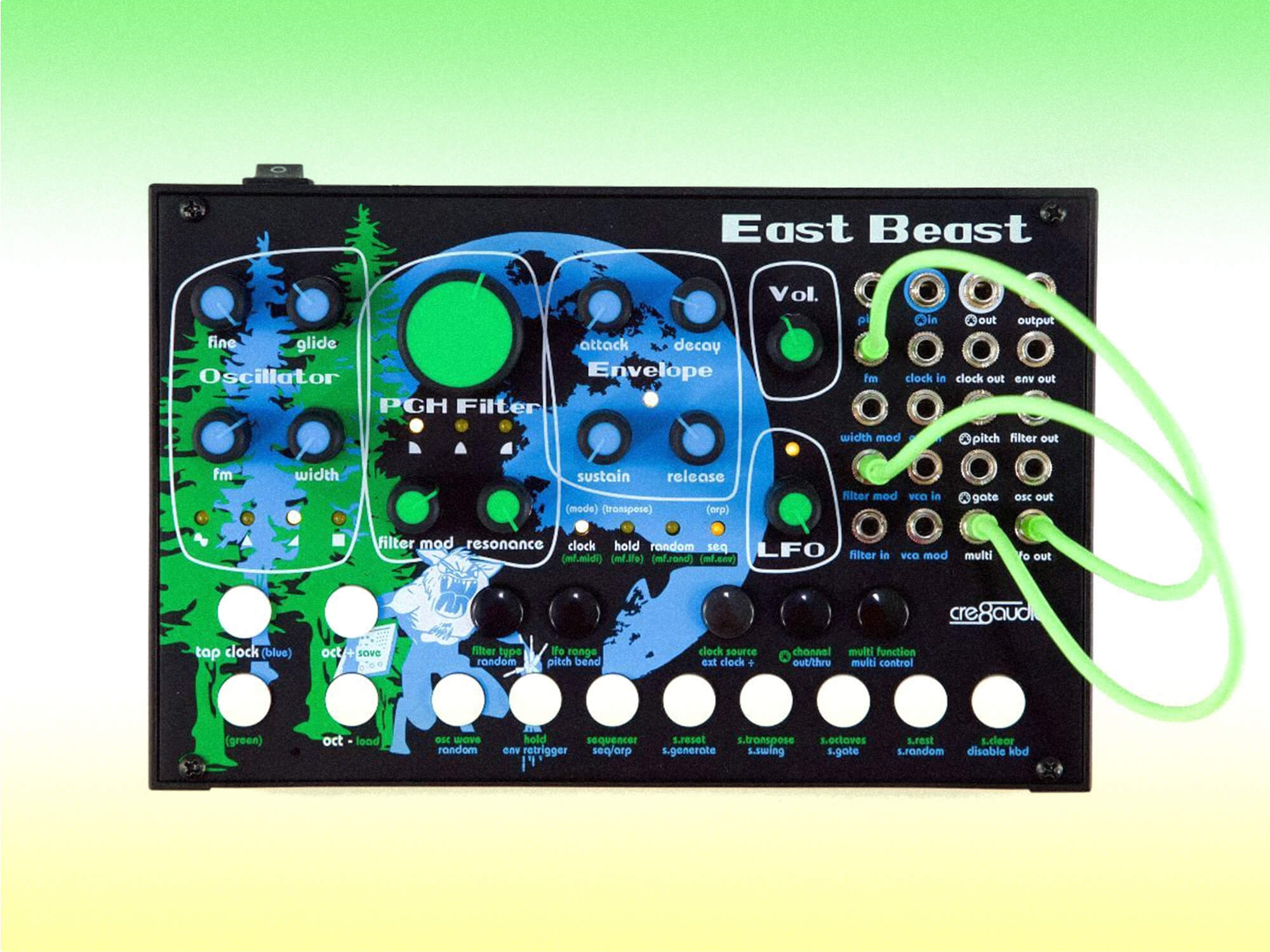 Cre8audio has collaborated with Pittsburgh Modular on the East Beast, a subtractive semi-modular synth that comes in a Eurorack format. An evolution of Pittsburgh’s SV1 analogue architecture, it offers four rich geometric waveforms and linear effects, along with FM and pulse width modulation (PWM) talents.

The all-analogue Syntrx II includes a ring modulator, a multimode filter, two main oscillators with waveshapers and a recordable joystick modulator. In addition, a built-in piano roll sequencer and external instrument inputs with an envelope follower comes as part of the Syntrx II, alongside a matrix mixer and DSP effects section

Meanwhile, the LXR Eurorack Module incorporates a combined total of six percussion voices, each of which has over 30 adjustable parameters and an insert effects section, three of these can create sounds ideal for basslines.

Intriguingly encased in a varnished slab of wood cut from a tree trunk, the synthesizer holds 32 algorithms. Effectively, the synth can transform into 32 different instruments, each with their own unique sound.

SOMA says TERRA has an innovative 12-note keyboard, four dynamic sensors, and four pitch-shifting sensors that can sense and control timbre control and pitch shifts. The keyboard also has the ability to mimic the full range of a grand piano.

Error Instruments jumps in on the Superbooth 2022 announcements and reveals its latest digital/analogue hybrid modular monster, the Imaginary Friend.

The experimental modular synth is available as both a standalone synth or as part of a Eurorack system. You can craft a range of sounds from raw and aggressive basslines and stabs to floaty, delicate tones.

Korg has unveiled a successor to its NTS-1 build-it-yourself synth – however, the NTS-2 isn’t a sound generator, but rather a “Swiss Army Knife” oscilloscope for musicians.

The NTS-2 is a battery or USB-C powered 4-channel oscilloscope with dual stereo inputs, which will allow users to overlap four signals. It also features a coloured display that can be navigated with physical input buttons and a clickable encoder for further view customisation, and even ships with a companion book titled Patch & Tweak with Korg by Bjooks.

After first announcing SFC-8 controller back in 2020 at Superbooth’s Home Edition, Dutch developer SoundForce has unveiled a new prototype of the unit, alongside two new Eurorack modules: the uDCO oscillator and S-LD drum module.

We’ve seen plenty of experiments when it comes to involving the physical body and movement into music production in the past, but the MIDI3D and MIDIGLOVE may be the most solid contribution we’ve seen yet.

So, how does it all work? It comes in two parts – the MIDI3D works by mapping the position and rotation of your arm joints, involving the forearm, elbow, wrist and part of the hand through sensors. If you’re looking to integrate the use of the fingers, this is where the MIDIGLOVE comes into play. 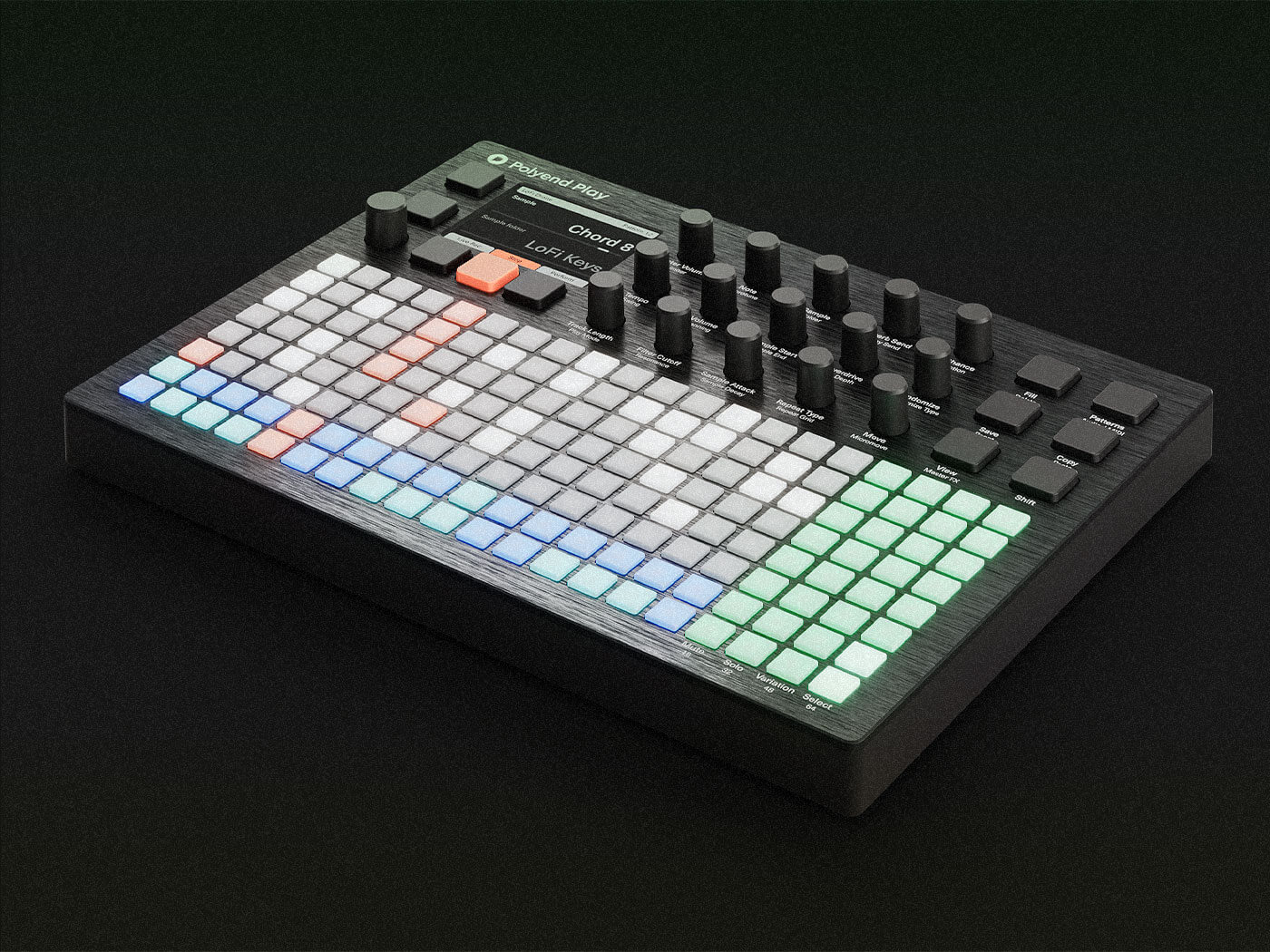 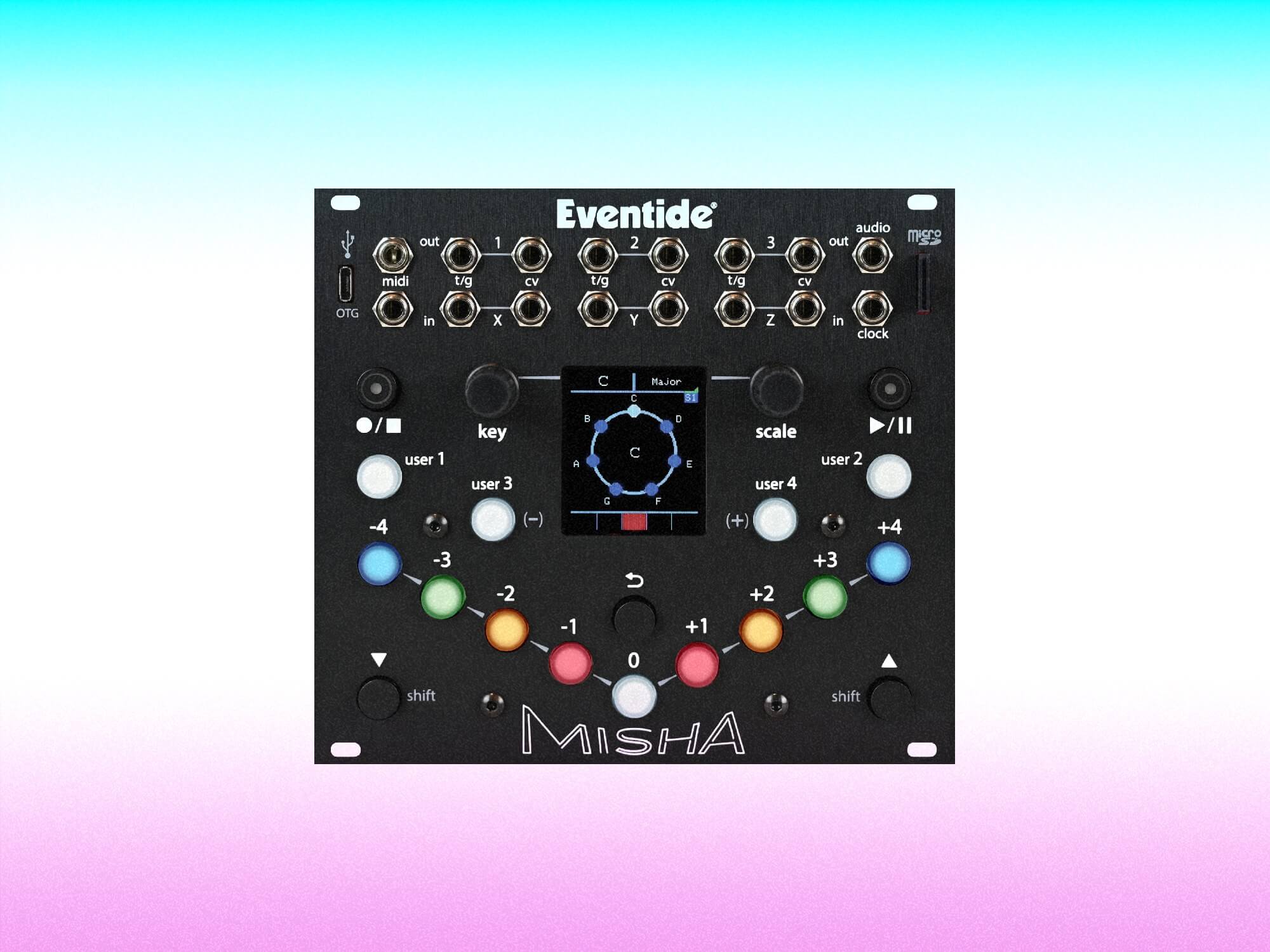 Eventide Audio has unveiled a brand new Eurorack instrument-sequencer combo that promises an innovative approach to melodic composition and performance. 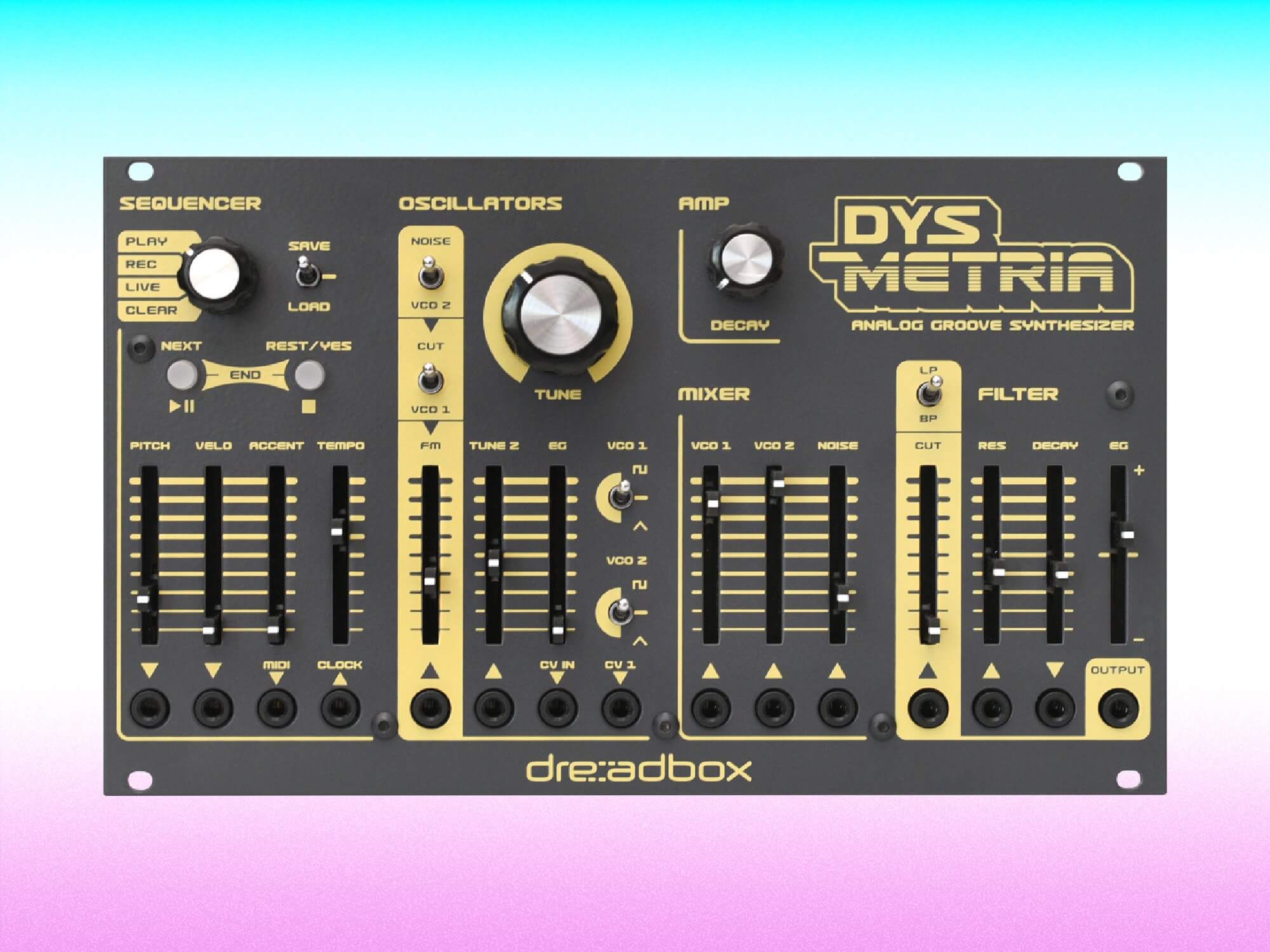