Ski Oakenfull builds up the famous bouncy beat from the bottom, showing you how he does it every step of the way. 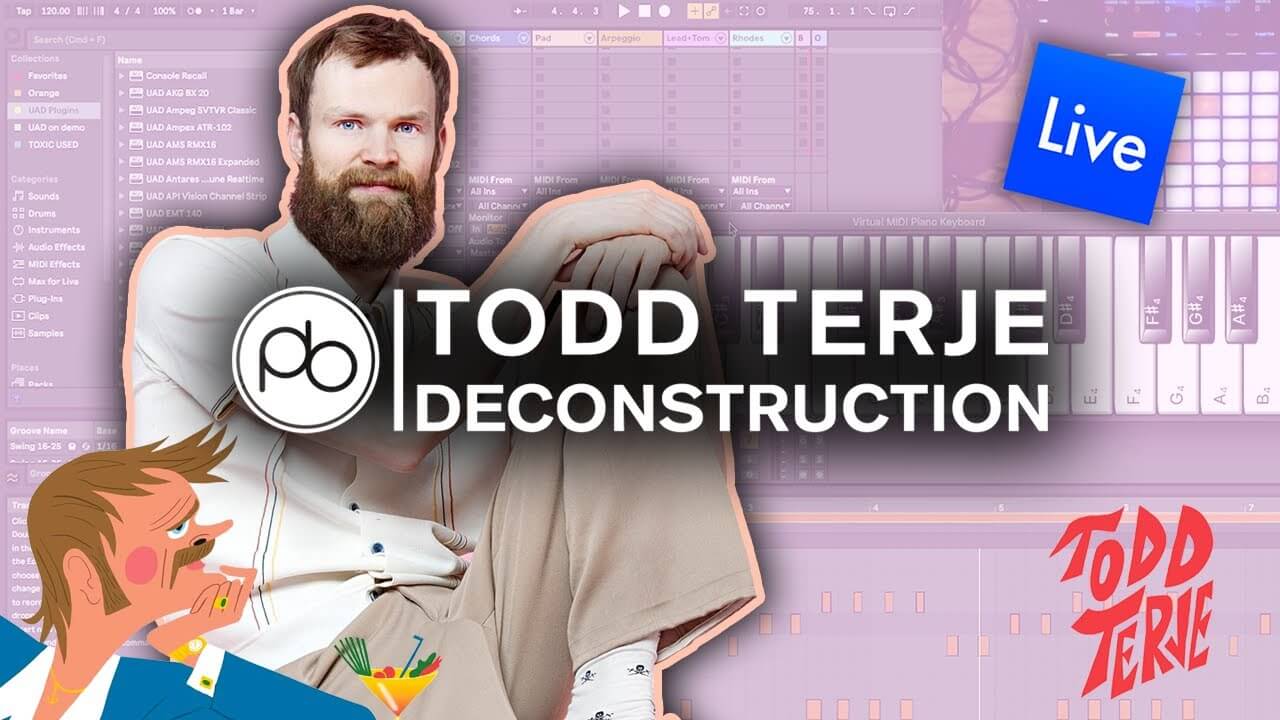 If you stay in touch with Point Blank Music School’s Track Breakdowns, you should be familiar with Ski Oakenfull. He has a knack for accurately recreating famous tracks and showing you how he gets it just right, with a proven track record of Björk’s Venus As A Boy and Avicii’s SOS feat. Aloe Blacc. Oakenfull dives deep into the production technique, music theory, sound design and more. He returns to the stage to dissect Todd Terje’s now-classic nu-disco track, Inspector Norse.

Point Blank’s workshop took place at this year’s London Music Conference, but this funky groove has been heard on dancefloors since 2012. Norwegian producer, Todd Terje releases the track on his own imprint, Olson / Smalltown Supersound and was featured on his It’s The Arps EP and on his later released LP. The entire track is created with an ARP 2600, a revered synth that has recently seen a reissue from Korg and an upcoming recreation from Behringer. That’s a pretty expensive synth, but fortunately Oakenfull shows you how to achieve similar results from within your DAW. If you want to have a go at recreating Inspector Norse, Point Blank has uploaded the MIDI files to a downloadable project pack.

In the track breakdown, Ski starts by showing us his gear; Ableton Live, Push 2 and a Native Instruments M32, although you won’t strictly need these to recreate the sounds. He then programmes the drum groove to lay down the foundation for the rest of the track, followed by some music theory of the track. Then he uses Arturia‘s soft synth version of the ARP 2600 to lay down the bouncy bassline, followed by chords, arps and melodies with a little hand from Point Blank’s Risa T.

Point Blank has an array of online production courses covering music production, DJing and everything else in between. You can currently get 25% off these courses until 27 April off with the discount code ONLINE25.