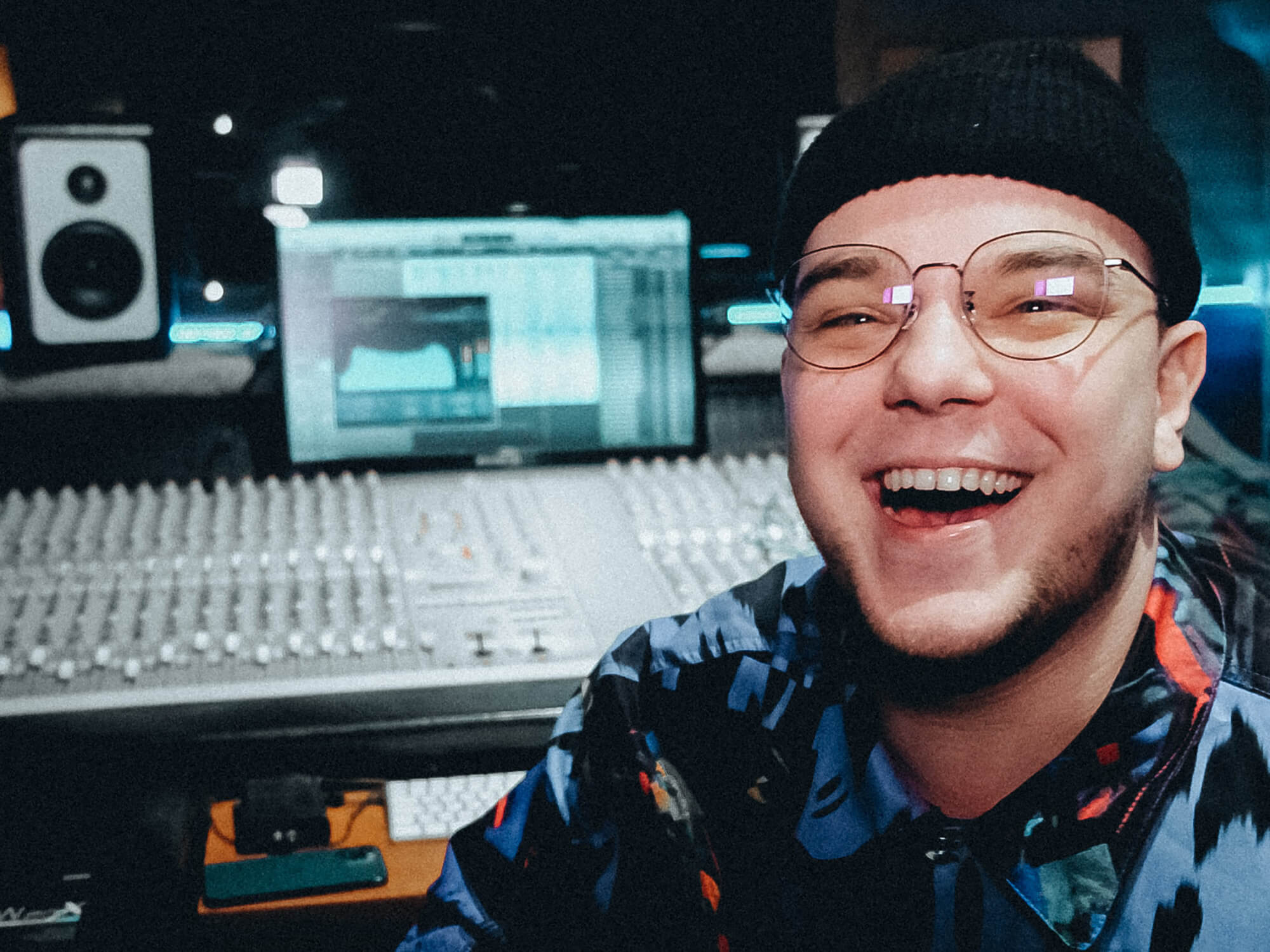 Plugins I Actually Use: BYOR

BYOR makes bass house music that’s big and boisterous enough to shake the rafters of huge venues and festivals alike. Having released on Spinnin’ Records, the bopping sound can be serious at times, with drawn out piano keys and emotive pads, while at others is a full-on plummet into infectious 4×4 flavours.

Talking of delicious beats, BYOR’s latest track Flavour sees BYOR add his own catchy vocal hook over the top of forward thinking bass house music. It’s got a bumping beat, temptatious bassline and an electronic brass sound that’s become synonymous with the genre. We find out about how BYOR used plugins within Apple Logic Pro to create this massive sound.

We’re loving the bopping futuristic house sounds on Flavour. Which DAW did you use to make it?

The track was made in Apple Logic X. 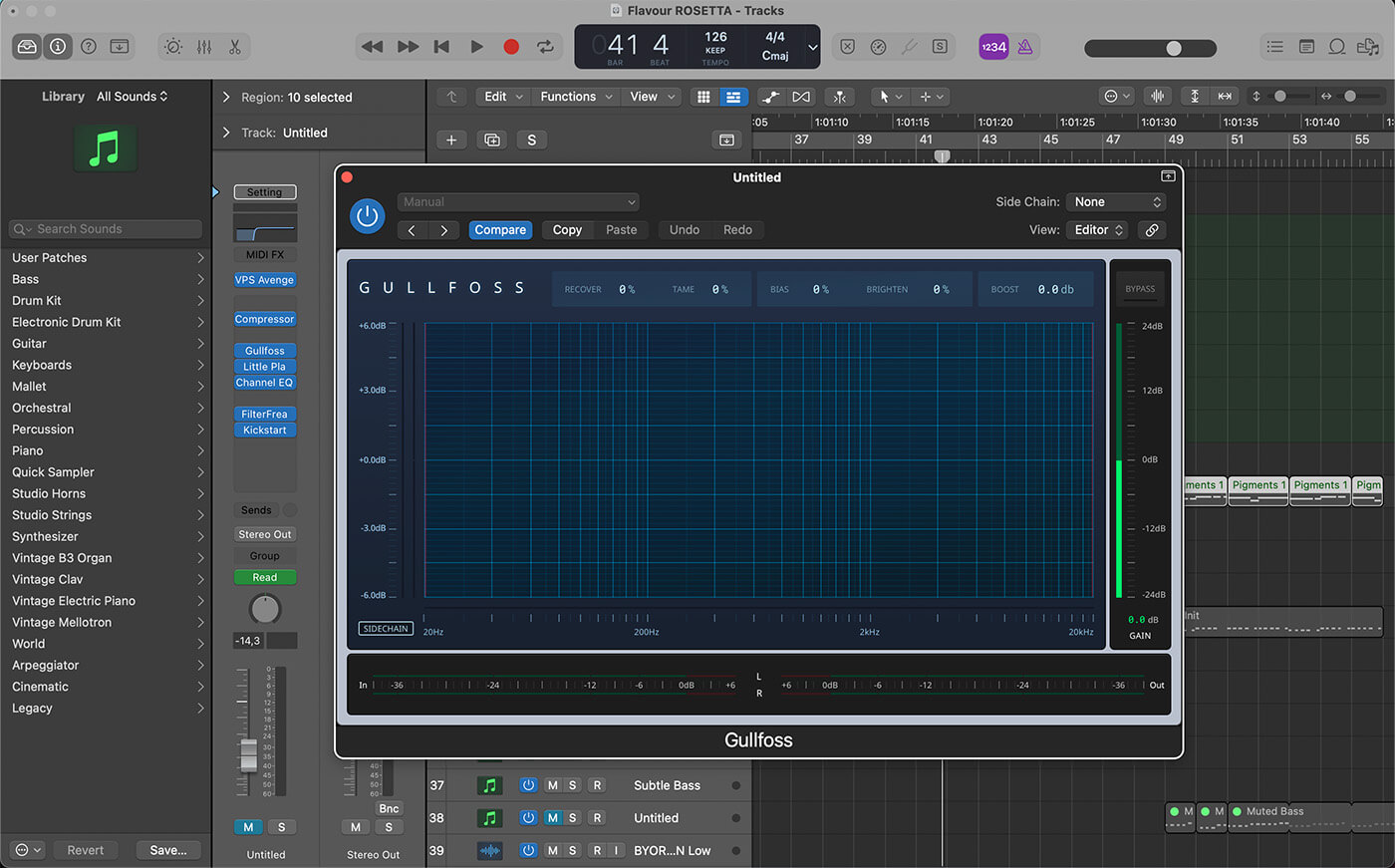 The iZotope 10 bundle which includes Neutron 4, Nectar 3, and a lot of other interesting plugins that make music production much easier. I don’t really use the presets, but so far it’s a great purchase. 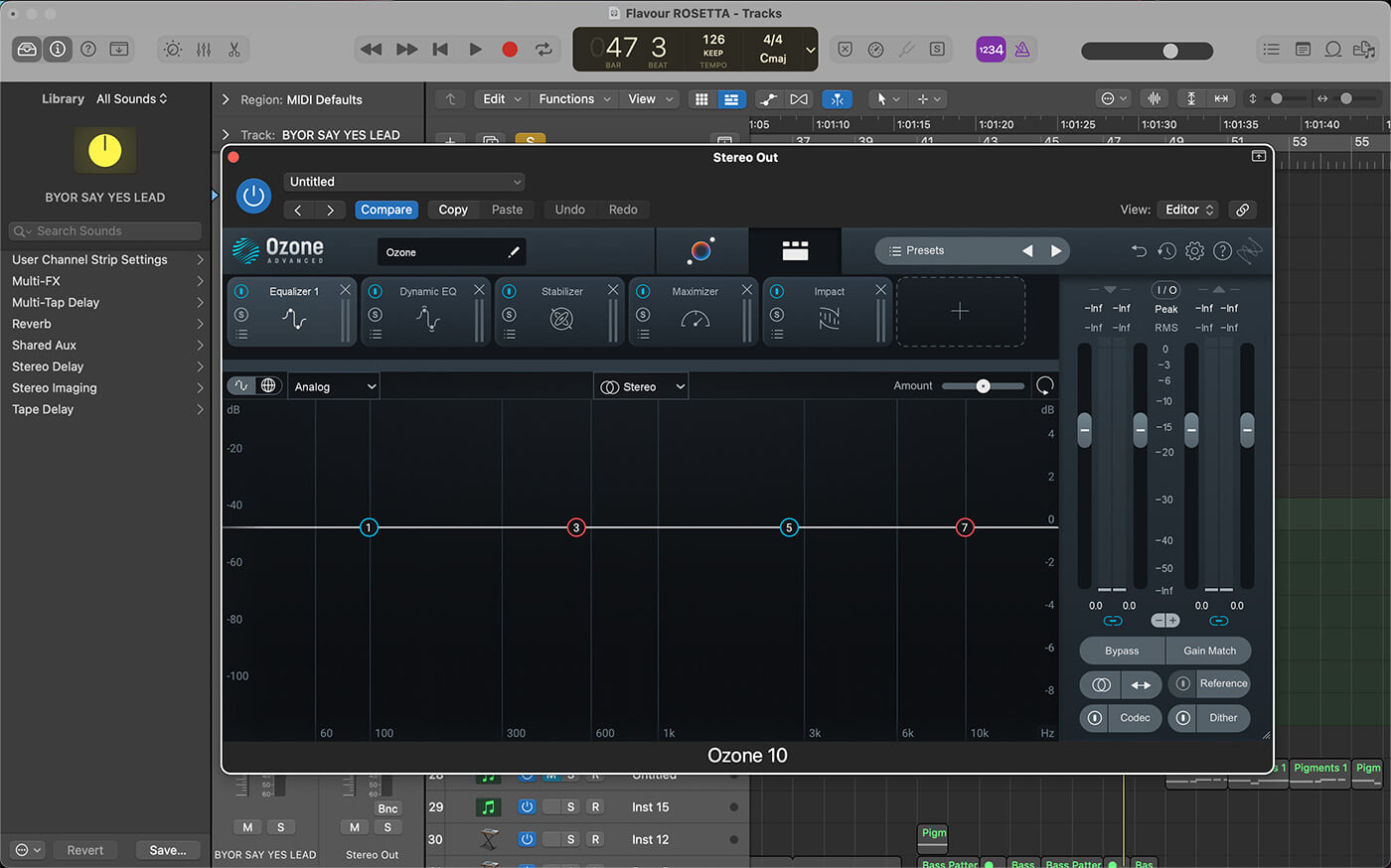 I think Xfer OTT is one of the best free plugins.

I can’t answer that about only one plugin – there are so many of them! However, I will highlight my go-to UAD SSL G-Bus compressor, Acustica Audio’s Diamond Transient and OEKSound Soothe. 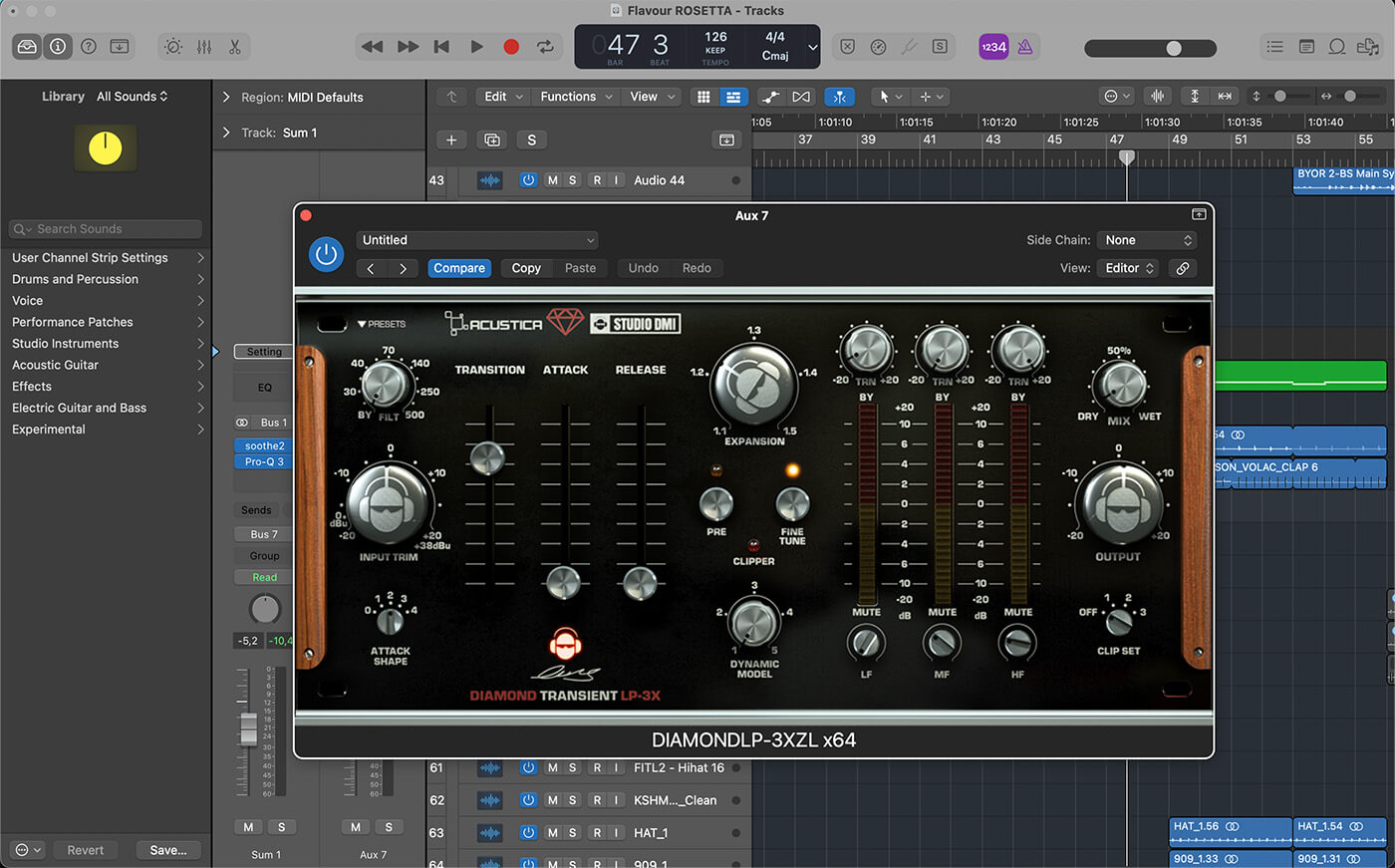 I think all of them cost approximately an equal amount. Every plugin that I have bought has been really good. I haven’t been disappointed by any of them because before I buy something I always give it a test of one to two weeks. 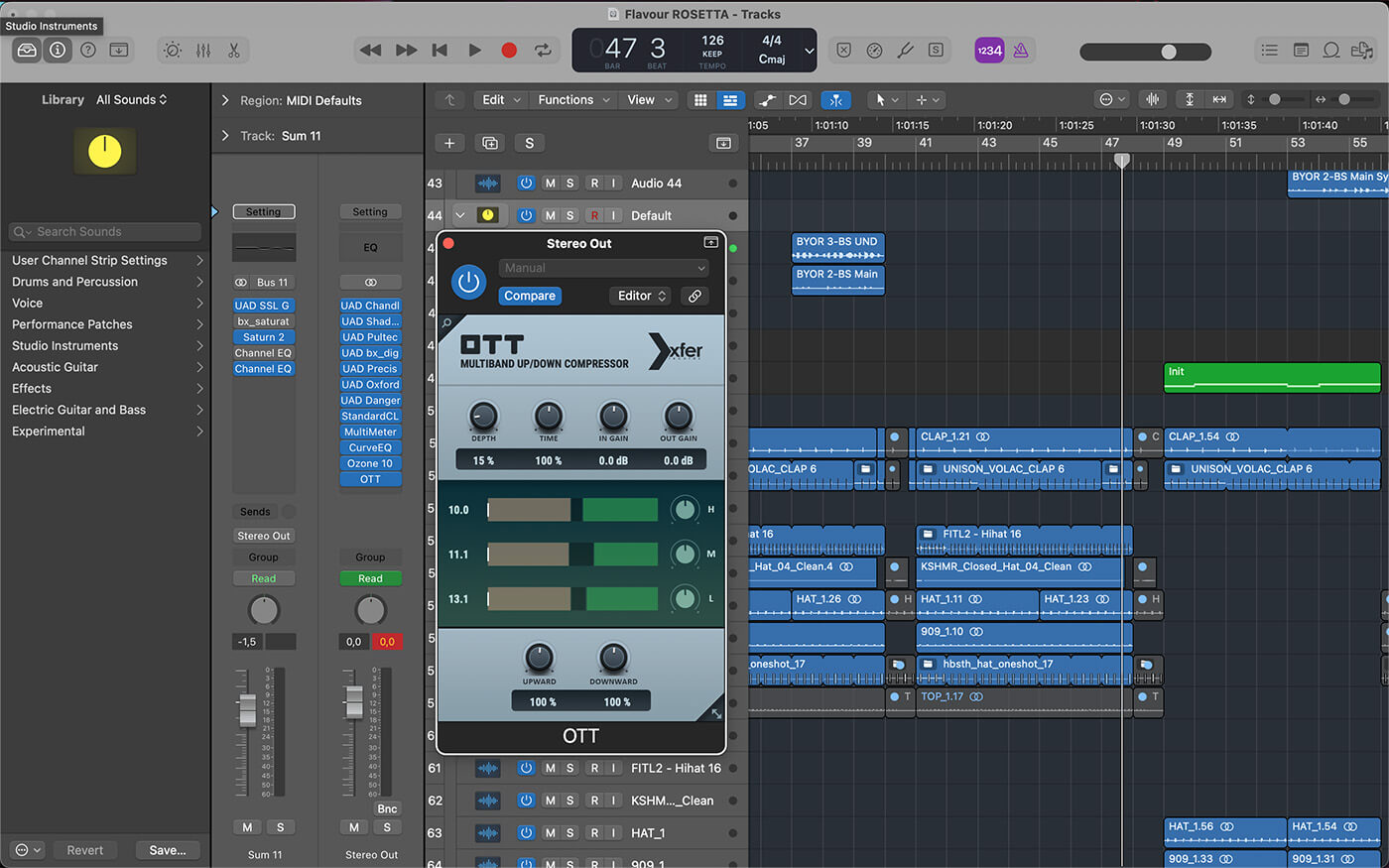 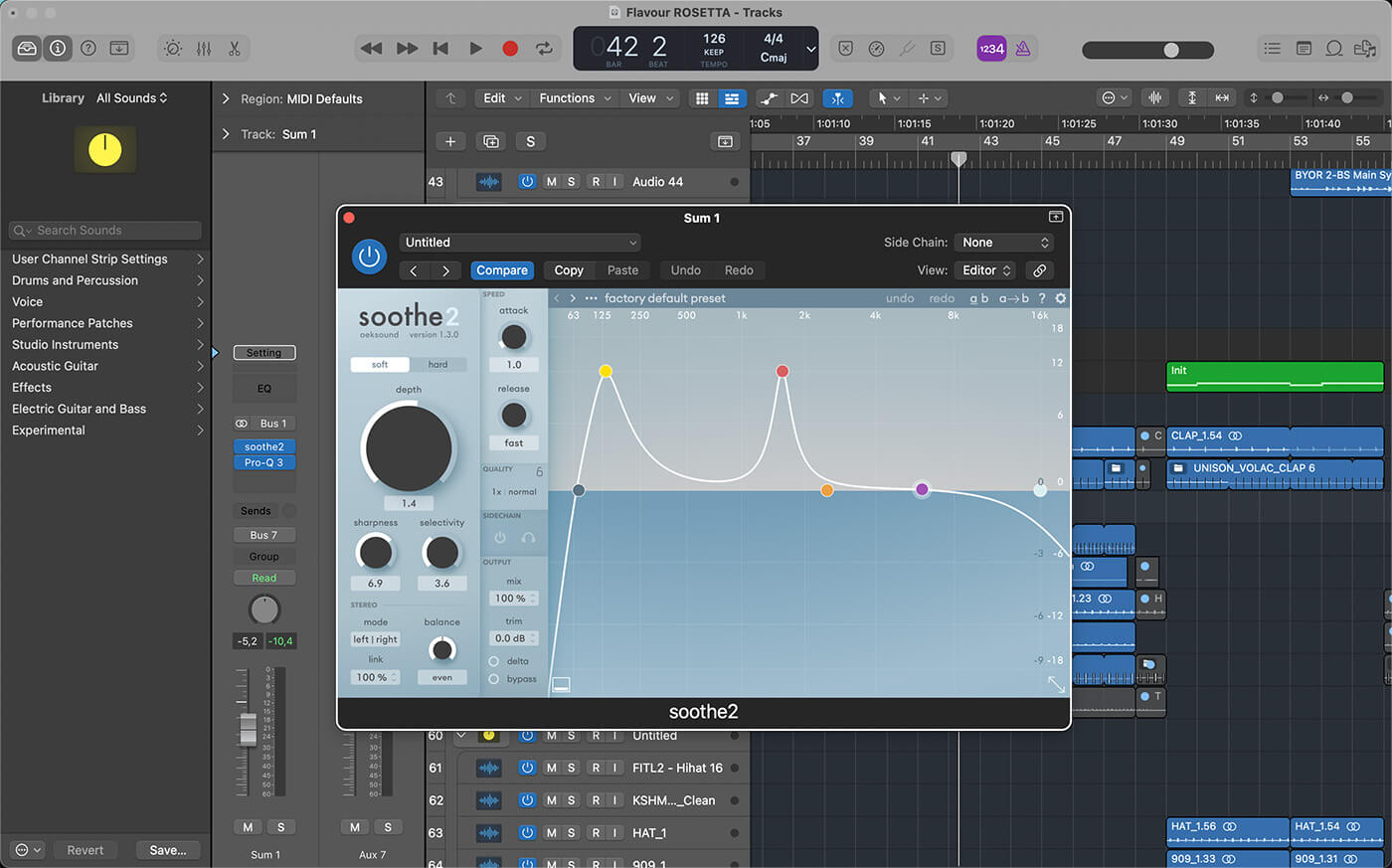 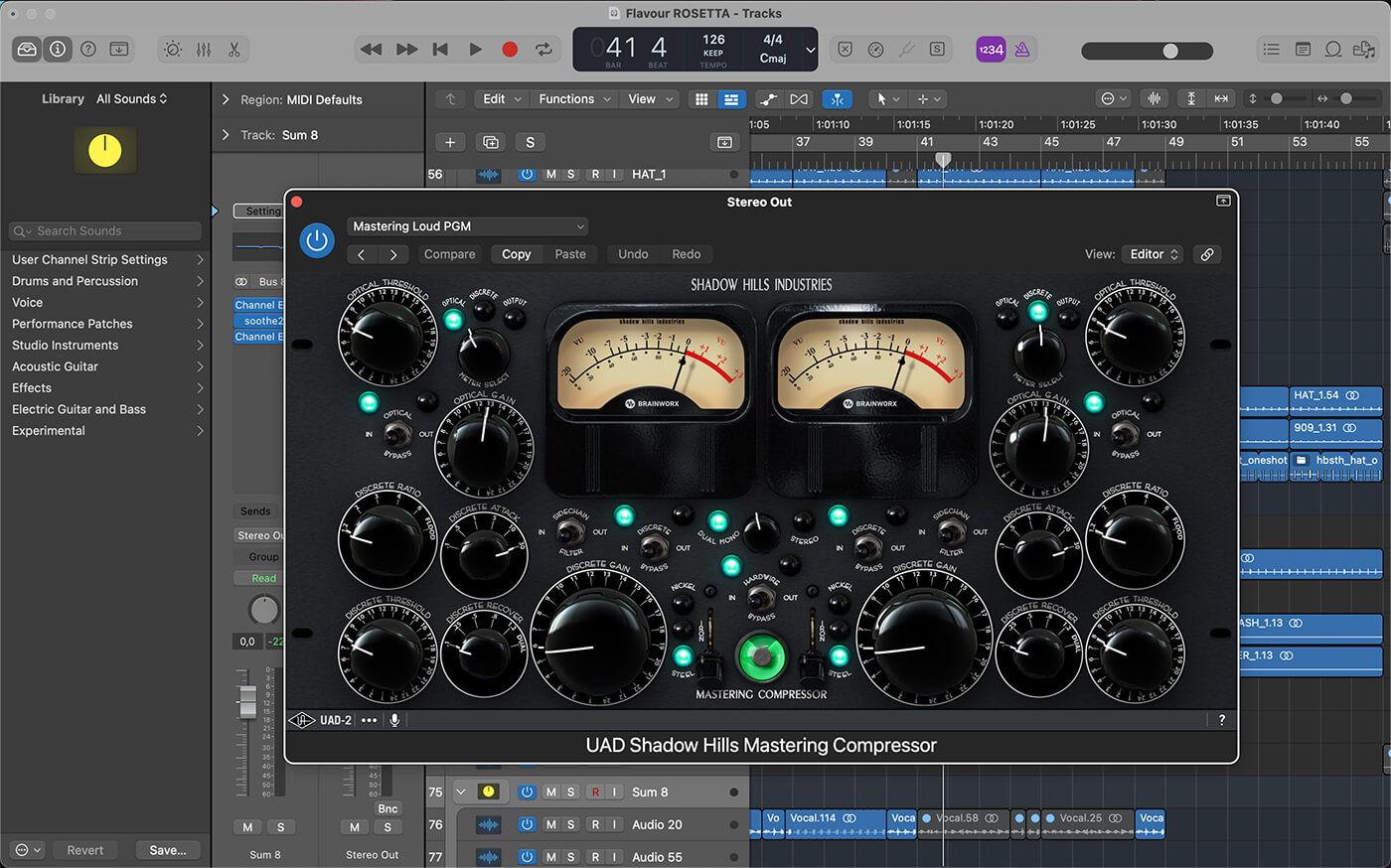 What plugin would Flavour be incomplete without? 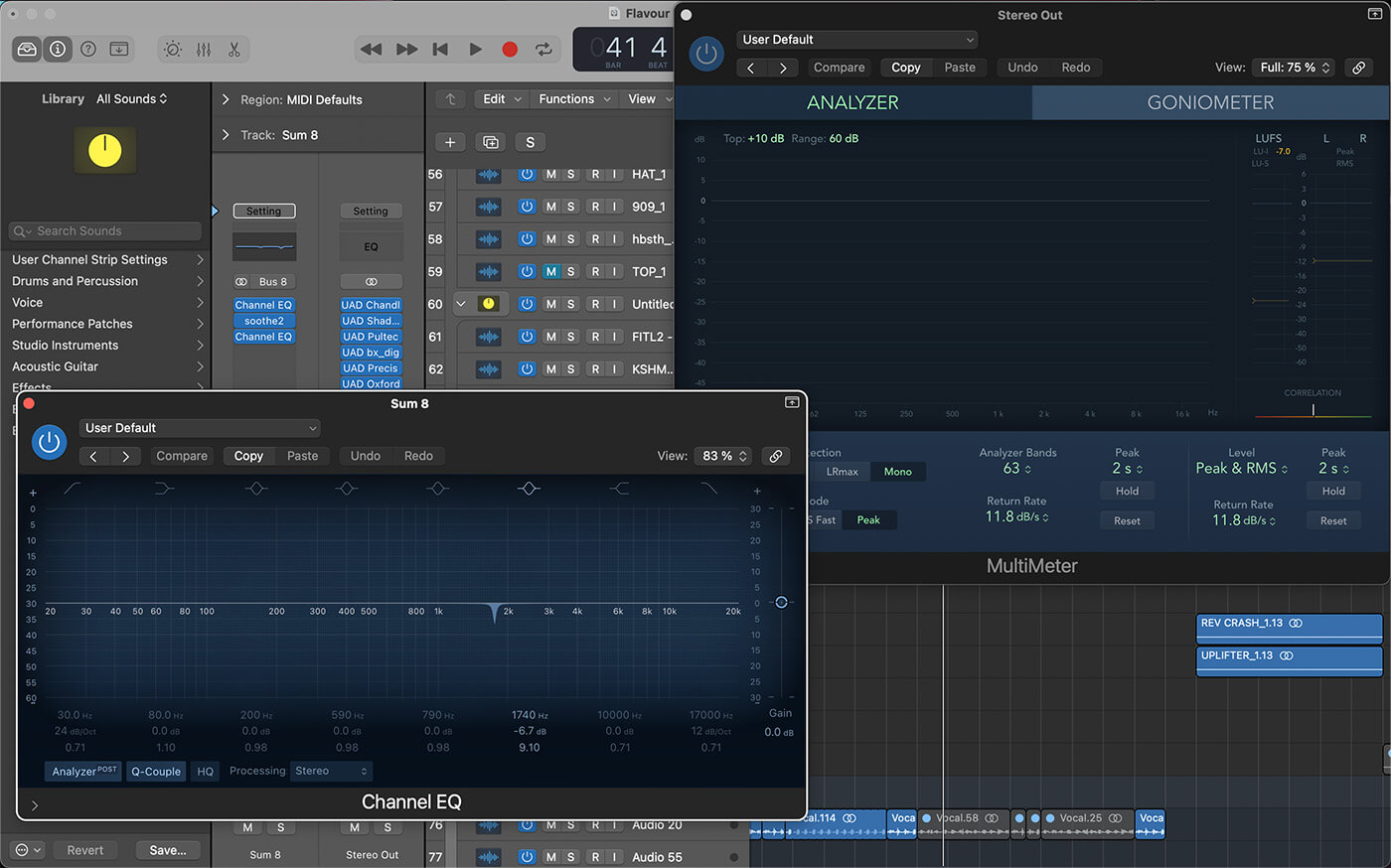 Tell us about that brass-y riff that really comes to the forefront on the first drop on Flavour? There’s a similar sound in Say Yes. What about those?

It was made with Serum by myself. I’m not a fan of using presets. I just love when the bass is static.

Actually there is not a one secret plugin. It depends on how you use your digital setup. 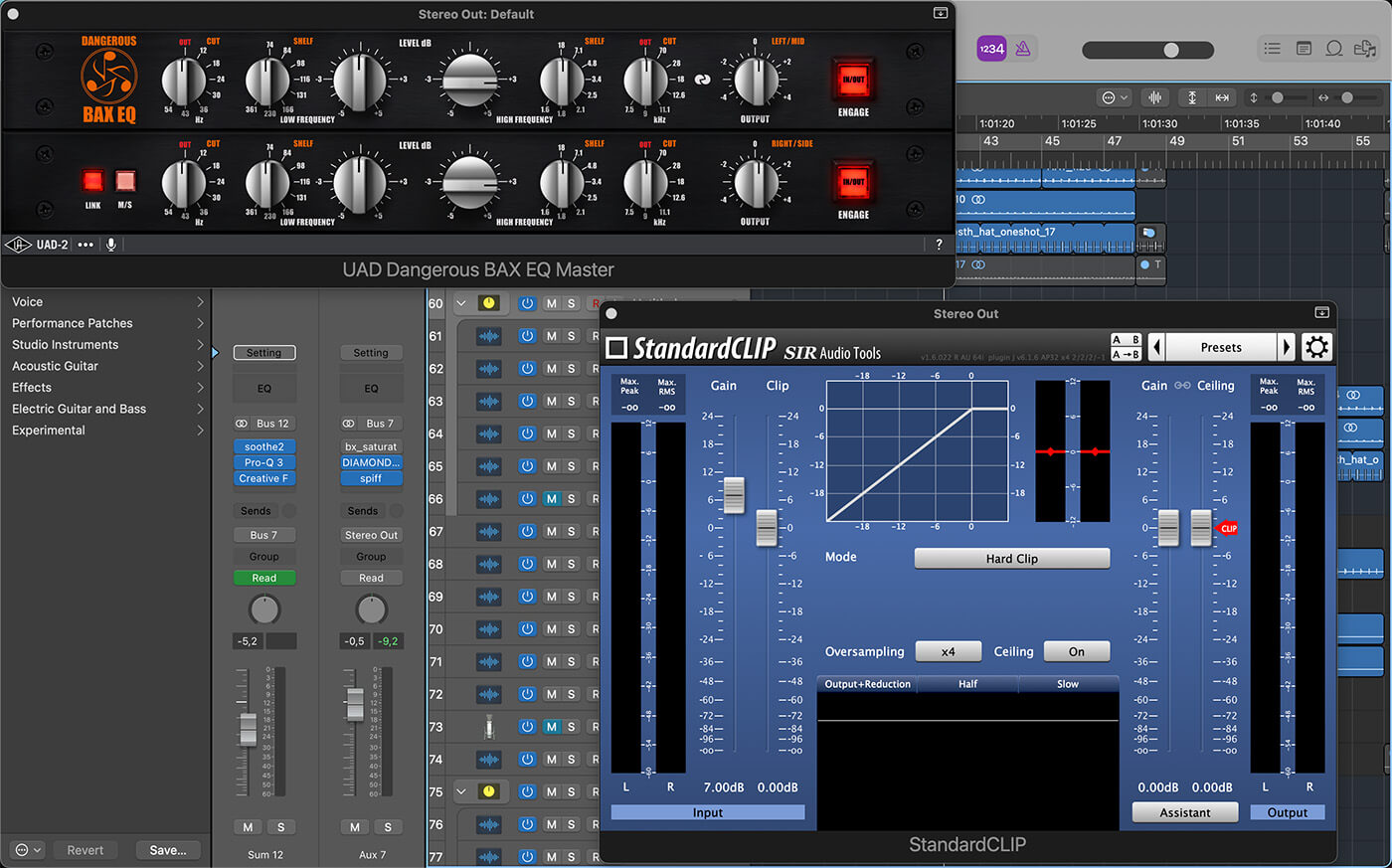 I love SoundTheory Gullfoss. Sometimes when I want to repair sounds I push it pretty hard. It’s an automatic Dynamic EQ so it finds bad frequencies and ducks them and puts up the nice ones if they’re missing. 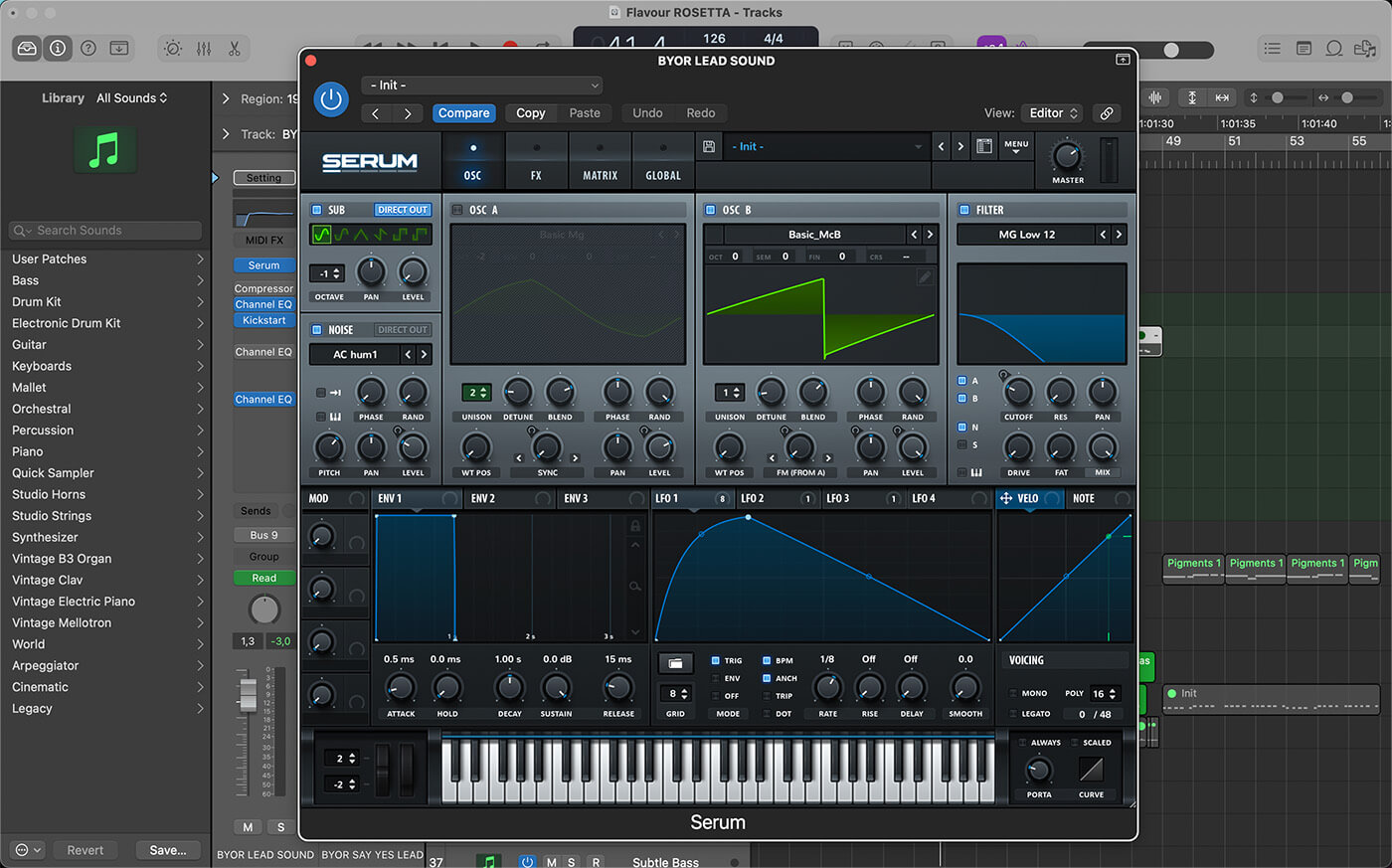 Vengeance Avenger. I use a preset if it comes to it but start to understand it more when I want to make more complicated sounds or change a presets a bit.