Oeksound returns with another plug-in to soothe the savage resonance. But how does this update stack up to its dexterous predecessor? 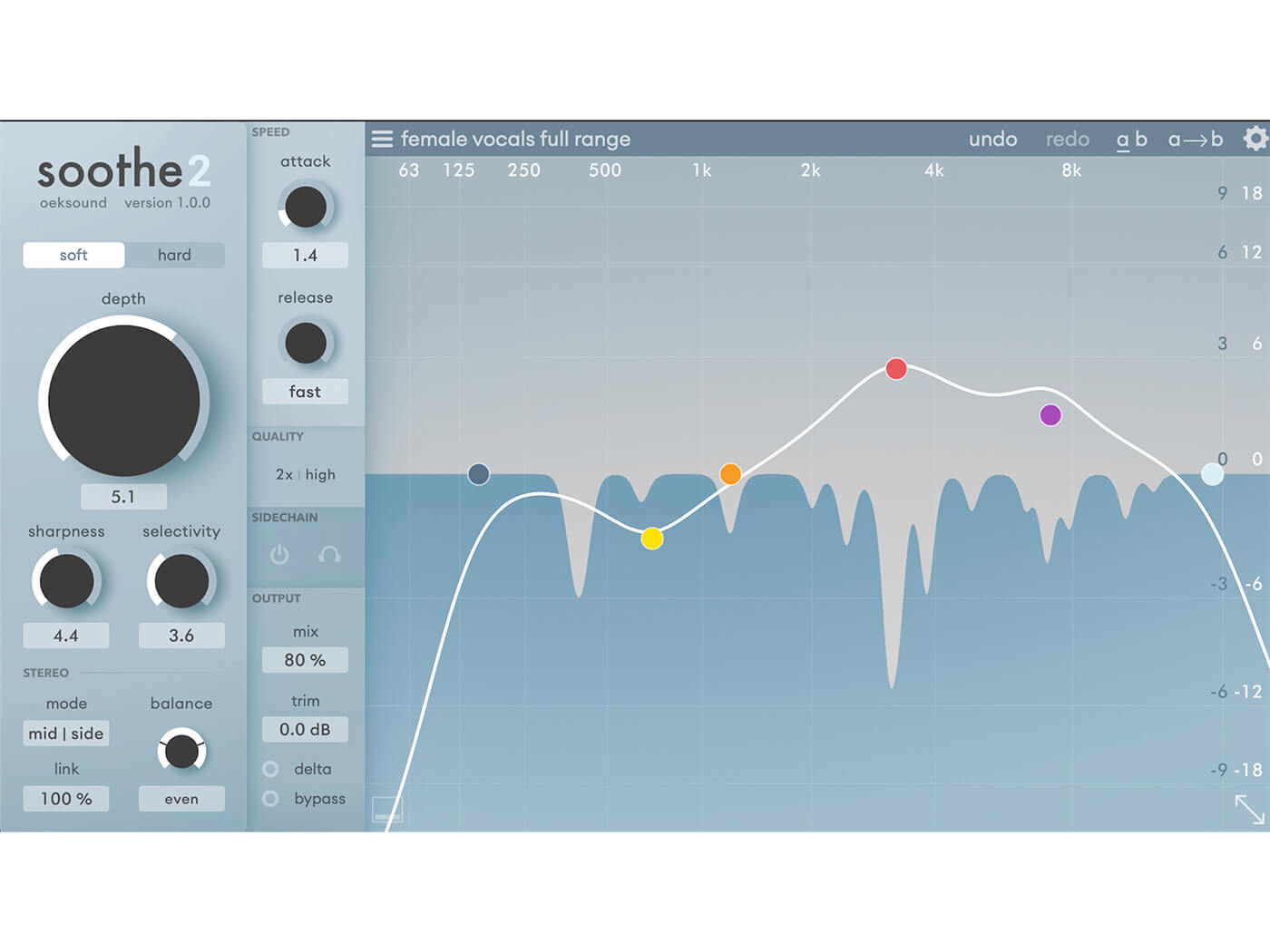 Oeksound had a surprise hit with Soothe back in 2017. Here was a magic plug-in that helped smooth out problematic resonances in a way that would be time-consuming to do using EQ notches and automation. Though Soothe quickly became an essential tool in studios, Oeksound has listened to user feedback and quickly come back with an update, which features a host of improvements to help you tame your audio.

Soothe is a Dynamic Resonance Suppressor plug-in that allows you to notch out unwanted peaks in real time, and control just how sharp or gentle you want those notches to be, using an EQ graph that lets you hone in on specific regions.

For the new version, Oeksound gave Soothe a complete rewrite, resulting in up to 40 per cent lower CPU usage, faster GUI rendering and lower latency. Where before it was aimed at taming harshness, it can now process the full spectrum, so it could potentially be used to balance out differences in the low-end. There are now two algorithms to choose from: a Soft mode that’s more transparent and forgiving for general smoothing tasks, and a Hard mode that operates like the first iteration of Soothe. We find the Soft mode easy to use, and achieve effective smoothing results in seconds.

Other useful new features include Attack and Release parameters so that you can control how fast the processing reacts to the audio. So you could, for example, let a snare transient through but reduce the resonance that rings out afterwards.

Elsewhere, there’s now a welcome Sidechain input, as well as a Mid/Side mode for more targeted suppression, which is especially useful for mastering purposes. This allows you to carve out space in your mix by reducing competing frequencies, so you could put Soothe2 on a piano track and feed in your vocal so that it ducks the specific frequencies in real-time.

There are also several new EQ band shapes to refine where you place your processing, and a Balance control (which can be set globally or per band) that lets you focus more on the Left or Right, or Mid or Side portion of the signal. It all adds up to a versatile plug-in that you can bend to your will and more precisely aim at your track. Despite the CPU improvements, using multiple Soothe2 instances across a project can prove a drain on resources, so the new Eco mode is especially welcome, as is the ability to set Offline rendering to higher settings.

Though Soothe was already an excellent plug-in, these new additions help to widen its applications, with a bunch of additional presets showing off how it can be used on individual tracks, on the master and even as a sound-design tool. Oeksound’s Soothe2 is a modern classic. We wouldn’t want to go into battle without it.

You may already have a multi-band, dynamic EQ or De-esser that can be used to help smooth out unwanted frequencies, but the precision you get from Soothe2 is unique. If you have something like an electric piano playing multiple chords and you’re trying to rein in specific resonances, it would be near impossible (or at least terribly time-consuming) to do so via EQ notches and automation.

Soothe2, on the other hand, does so in seconds. The new features help refine how you use the plug-in, making it more transparent for specific tasks, and the added flexibility means it’s like having several plug-ins in one. It’s more expensive than its predecessor but a £40 upgrade is good value for the additional functionality. 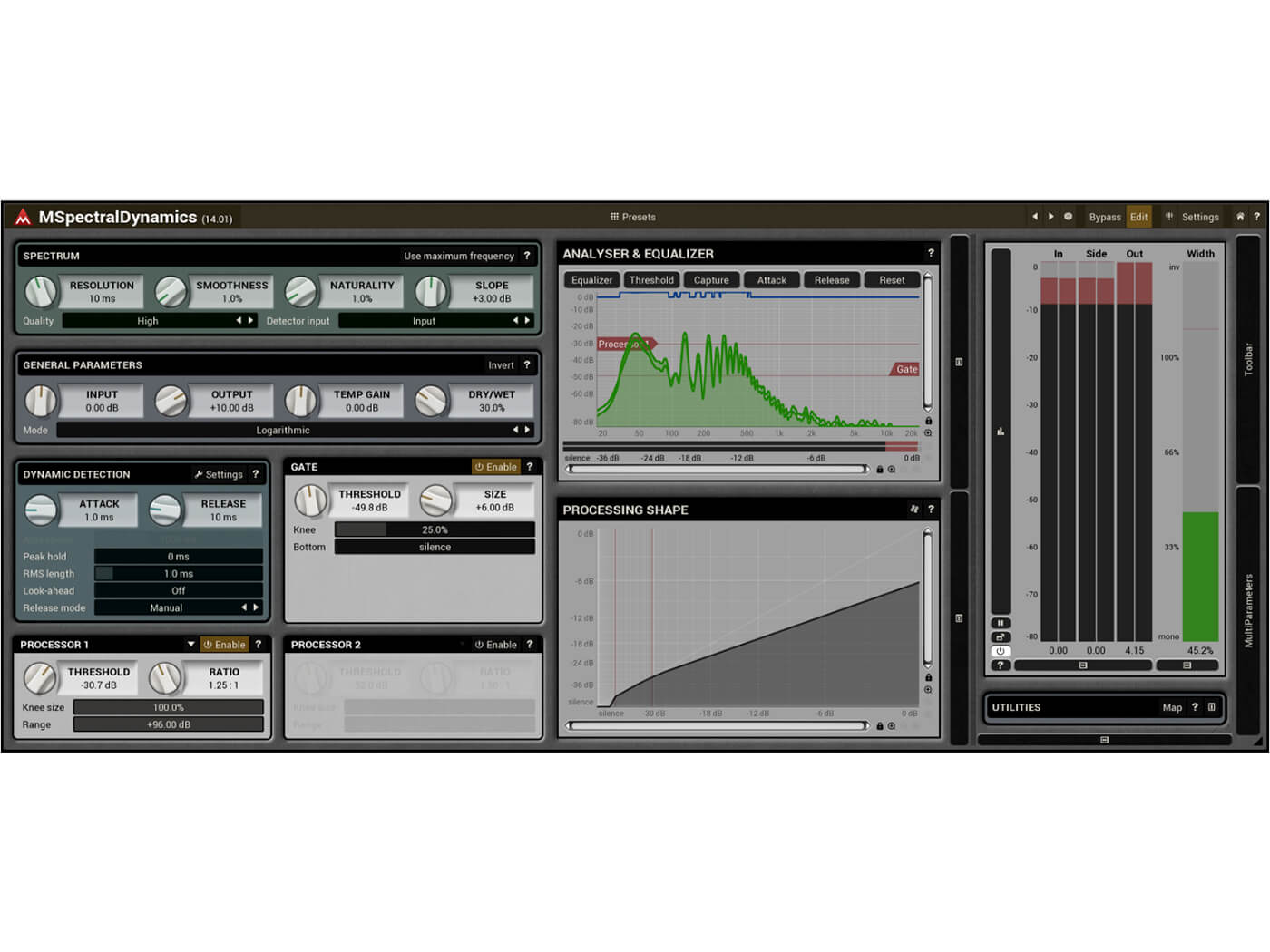 MeldaProduction created something similar to Soothe2 in 2010. MSpectralDynamics can perform similar tasks and includes expansion and compression, plus up to 8-channel surround support and a host of modulation options. It’s powerful but the GUI and workflow are far less accessible than Soothe’s. 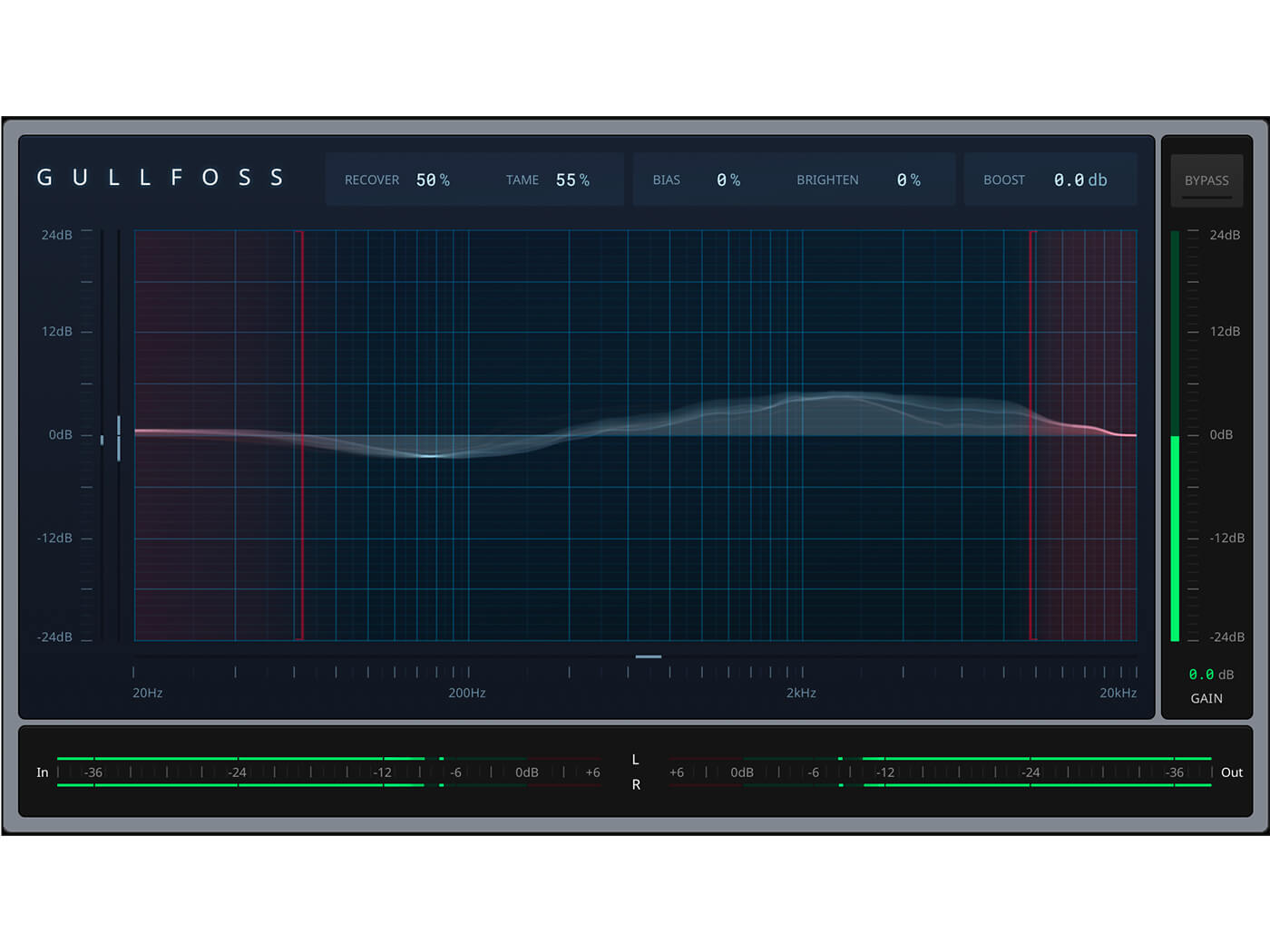 Gullfoss is a different beast. It works more broadly across the spectrum, making more than 300 frequency adjustments a second to help even out the sound by boosting and cutting. The controls are much more basic and it can’t tame narrow resonances, but it makes transparently smoothing out tracks fantastically simple.