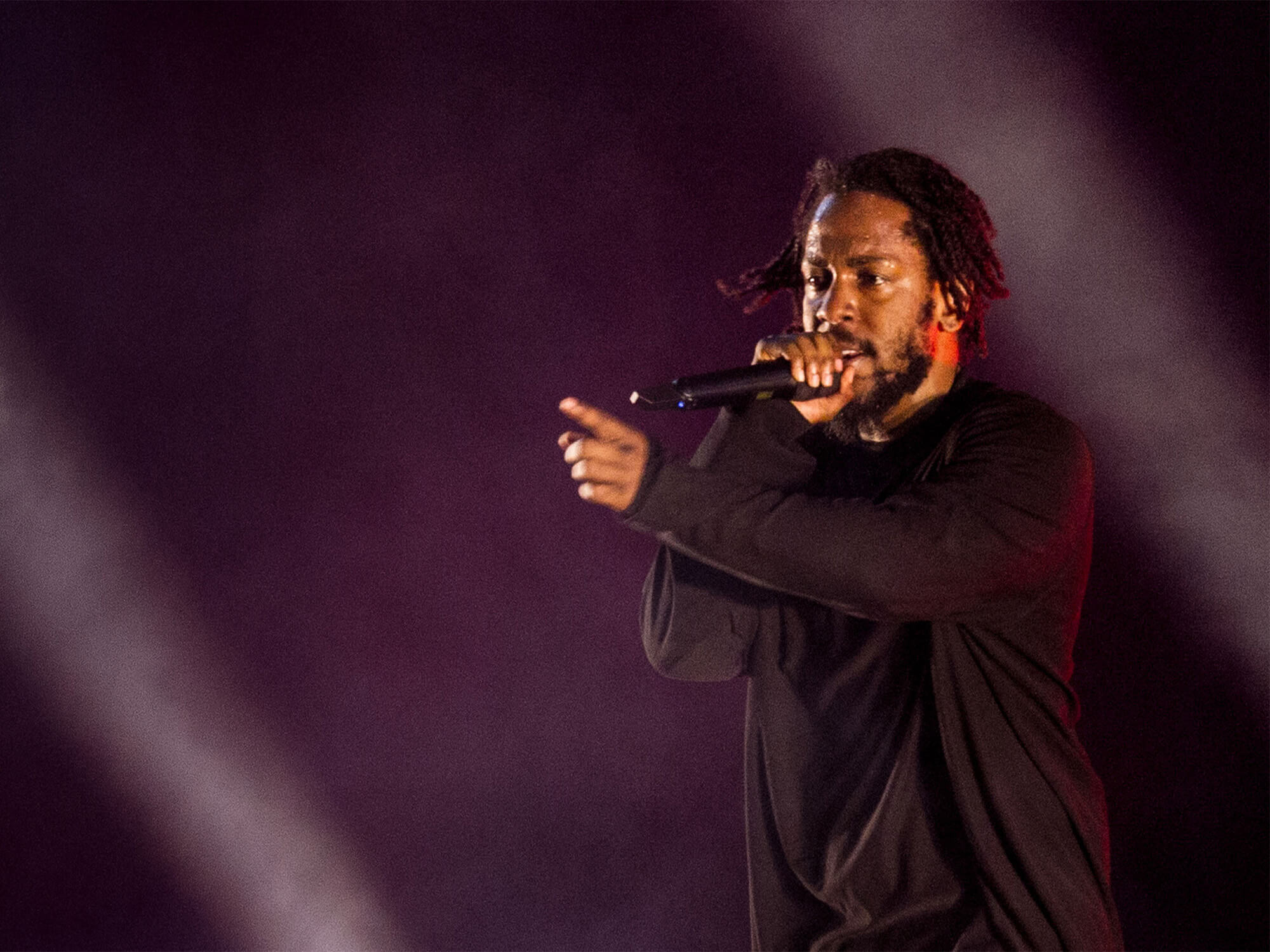 Kendrick Lamar has released his new album Mr. Morale & The Big Steppers today (May 13), his first release since the success of his huge 2017 record, Damn.

The full credits for the album have also been released, revealing contributions from many dominating names in the music industry when it comes to both artists and producers.

One producer involved was The Alchemist, who shared a heartwarming post to his Instagram where he spoke about the sentiment of his contribution on track We Cry Together. He wrote: “Around the time DAMN dropped my pops passed , and having a beat on it was one of the only good things that happened during that time that brought me back to life. I remember thanking Dot & telling him that he helped me in more ways than he could imagine.”

The producer, who has worked on music with Eminem, the Prodigy and Lil Wayne, went on to add, “This time, I remember the day he pulled up to the studio and left with this beat. Not gonna lie , every night I said a small prayer that this record would still make the album. happy it made the cut. It’s an honor to contribute to anything Dot does . Very rare to encounter/work with someone that is that focused. Salute to all the incredible musicians that worked on this album also. Thanks @brockymarciano , Dave Free, @mixedbyali & Anthony Saleh and congrats on another monument. This one is for my dad.”

You can listen to the full album below:

For detailed credits, each song has them listed in the description posted to YouTube here.