“People are going to get a vintage rhyme from Ghostface.” 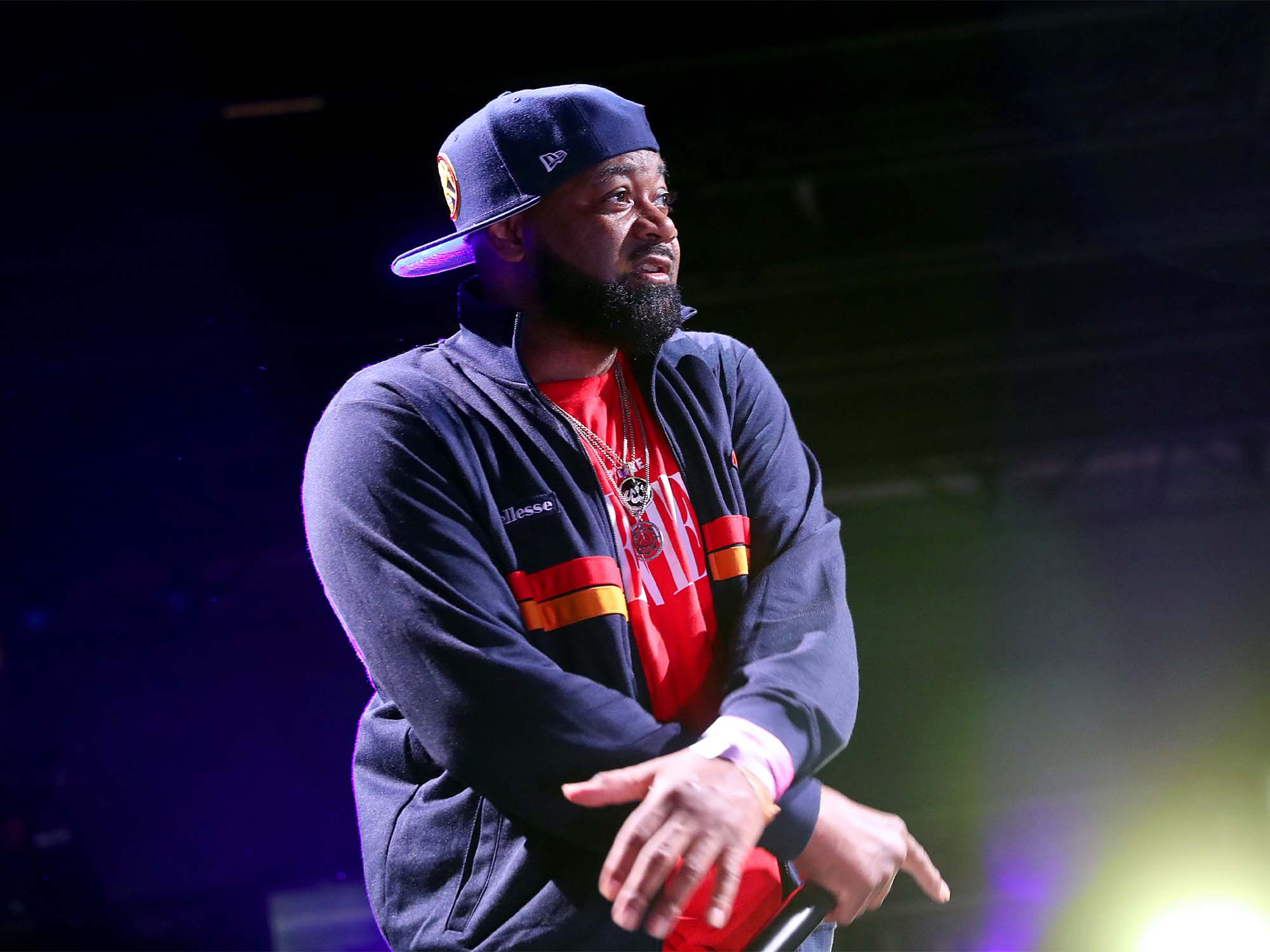 Ghostface Killah is diving into the NFT fray with a set of unheard lyrics he penned over 20 years ago.

The Wu-Tang Clan founder told the Rolling Stone that the upcoming tokens were realised while preparing for the 25th anniversary of his debut solo album Ironman. He came across unreleased lyrics – some were written over two decades ago – as he was scouring his archives in search of something for the special occasion.

Ghostface also mentioned the possibility of music being released as NFTs; the lyrics release will serve be an ‘experiment’ to test the waters.

“We’ll see how it goes,” Ghostface said. “If I want to do more of these longer-term, there’s a lot of options I can do. Music, art, or in this case, some of my lyrics, there’s a lot we can do, so I have to do some experimenting and find out what works. But for this one, people are going to get a vintage rhyme from Ghostface.”

Although details on how many NFTs Ghostface will mint, and when will they drop have yet to be announced, the rapper is releasing the tokens through the S!NG Market. He explained that despite receiving several offers, he chose the platform because “they gave him the best offer and he felt they were the most artist-friendly”.

Ghostface Killah and the Wu-Tang Clan are no stranger to NFTs, as the group’s lone copy of Once Upon a Time in Shaolin recently sold for the equivalent of $4 million in cryptocurrency.