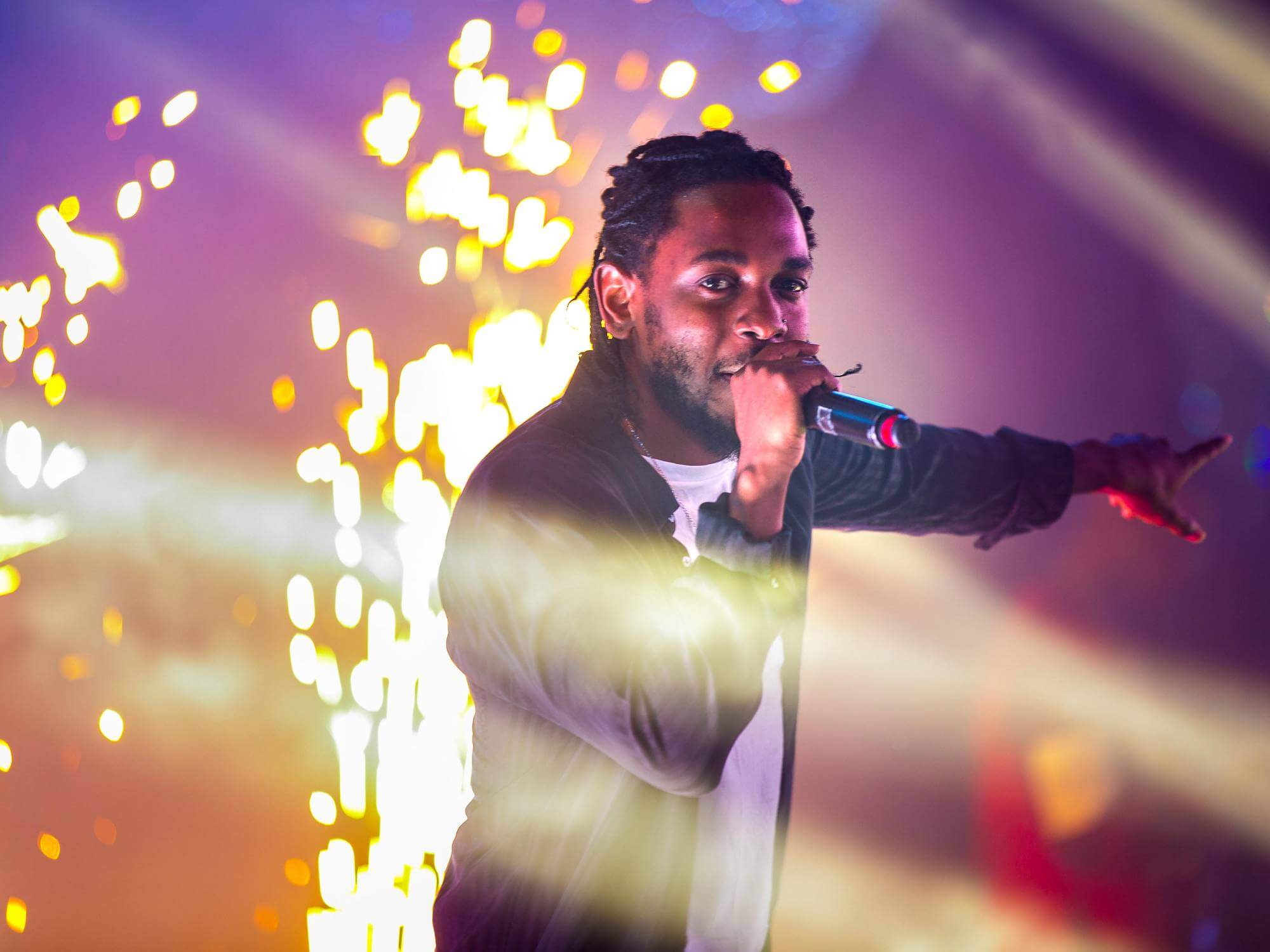 Rapper Kendrick Lamar has announced his first studio album since 2017: Mr. Morale & The Big Steppers, due out 13 May.

Lamar announced the album via his website, which revealed the album’s title and release date, though no further information has been shared at this time.

Mr. Morale & The Big Steppers will also be Lamar’s last under longtime label Top Dawg Entertainment following his reveal in August 2021 that he would be leaving the label.

In a statement on his website, he called Mr. Morale & The Big Steppers his “final TDE album”, writing, “May the Most High continue to use Top Dawg as a vessel for candid creators. As I continue to pursue my life’s calling.”

“There’s beauty in completion. And always faith in the unknown.”

The new album follows in the footsteps of Lamar’s critically acclaimed 2017 album Damn, which became the first rap album to win the prestigious Pulitzer Prize award. The triple platinum-selling album also won the Best Rap Album award at the 2018 Grammys, cementing the album as a landmark for rap as a whole.

Lamar has released a total of four studio albums and one EP, though he has released numerous mixtapes and singles. He has won a total of 14 Grammy awards, and was named one of the top 10 greatest rappers of all time by Billboard in 2015.

The Compton, California native has been cited as an influence by many artists, including Jhené Aiko and Dua Lipa.

In other music news, Portishead have announced they will be playing their first concert in seven years to raise funds for Ukraine. Portishead are due to perform alongside a lineup full of Bristol acts, including IDLES, Billy Nomates, Katy J Pearson, Heavy Lungs and Wilderman this May 2 at the O2 Academy in Bristol.

Called Help! A War Child Benefit, the concert is hosted by War Child, a UK charity that supports refugees and children affected by conflict around the world.