Dillon Francis, MØ and more have used Loudly to switch up their styles. 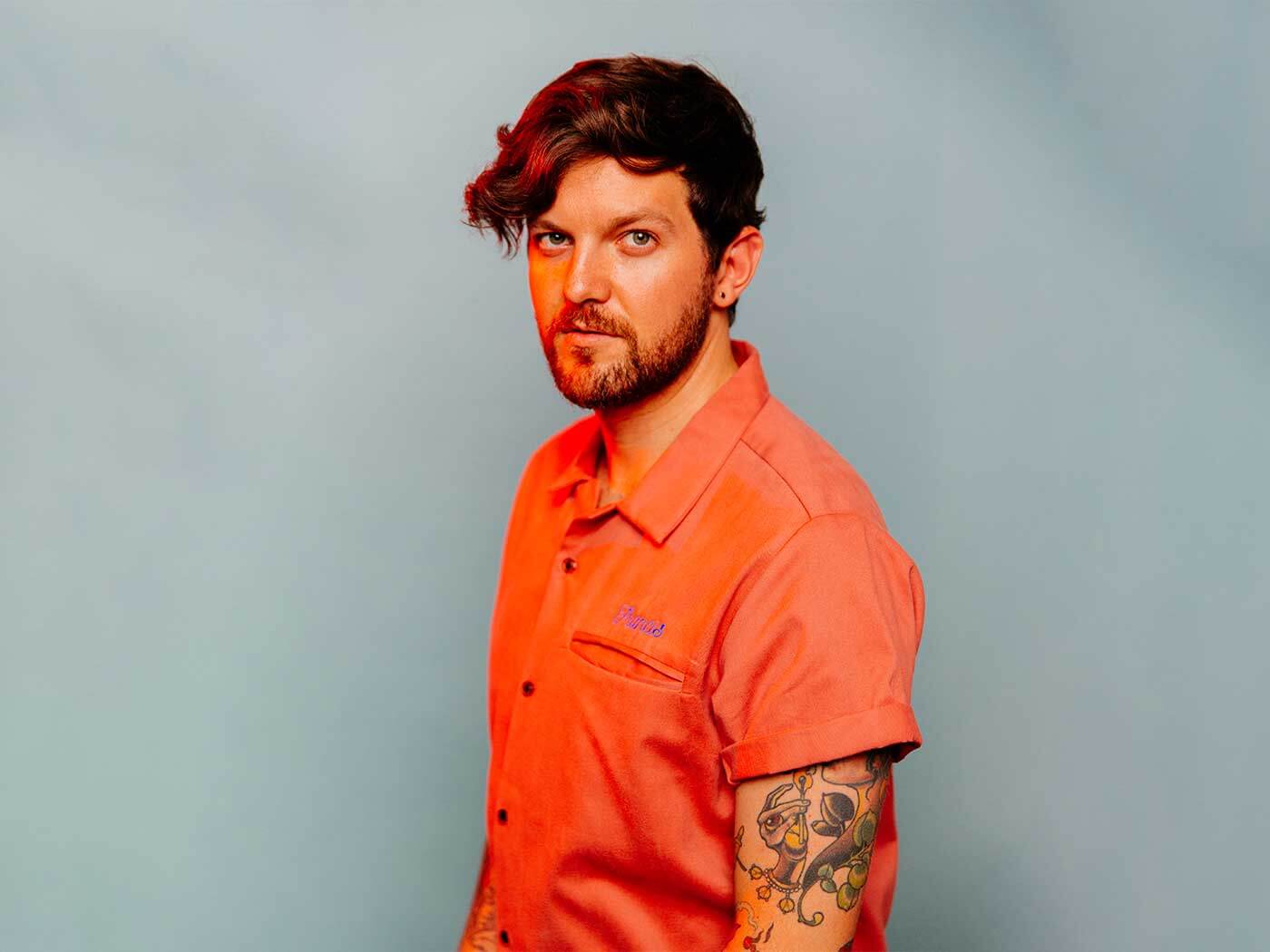 (Image: Loudly) Dillon Francis was among the group of artists who got a Loudly remix.

The impressively powerful deep learning platform boasts a catalogue of 100,000 professionally produced audio loops and sequences them into full tracks. Loudly was trained on a library of eight million songs, and is constantly analysing new loops. It even has a counter in the top right of the homepage which tells you how many loops it’s checking out.

Not only is it capable of reworking existing music, but can also create original tracks based on user inputs. “Behaving like a ‘DNA sequencer’, our AI intelligently arranges and generates an infinite variation of complex loop-based musical compositions”, Loudly’s statement reads. Is this truly the era of the AI composer? Loudly thinks so.

Dillion Francis, MØ, Becky G and Bien Monk have had their work remixed through Loudly – you can hear the results on the Loudly website. Each song from the artists has three variations. Dillion Francis’ Never Let Me Down (ft. De La Ghetto) has a moombahton mix, nu disco mix and stripped down edit, as an example of how the system can be used.

We’ve seen a lot of AI-assisted music come into fruition as of late. Holly Herndon collaborates with her “AI baby”, Rhythmiq is an AI drum machine plug-in, and Audio Design Desk uses assistive AI to soundtrack film. But there are also AI projects out there that create original music, similar to Loudly. Evoke Music creates royalty-free arrangements, and the WCIT hosted a concert in which the score was crafted by AI and performed by the WCIT World Orchestra. Auxuman even created an entire album using AI. But is Loudly the most powerful AI tool yet?

On the genre-bending innovation behind Loudly Music AI, Kenny says, “this is the next cycle of evolution in the music industry. Our AI enables anyone to instantly unlock an immense number of music compositions at the click of a button – and the impact will be huge: new kinds of artists, new forms of music, new types of genres.”