A performance in Armenia will be composed on-the-fly by artificial intelligence. 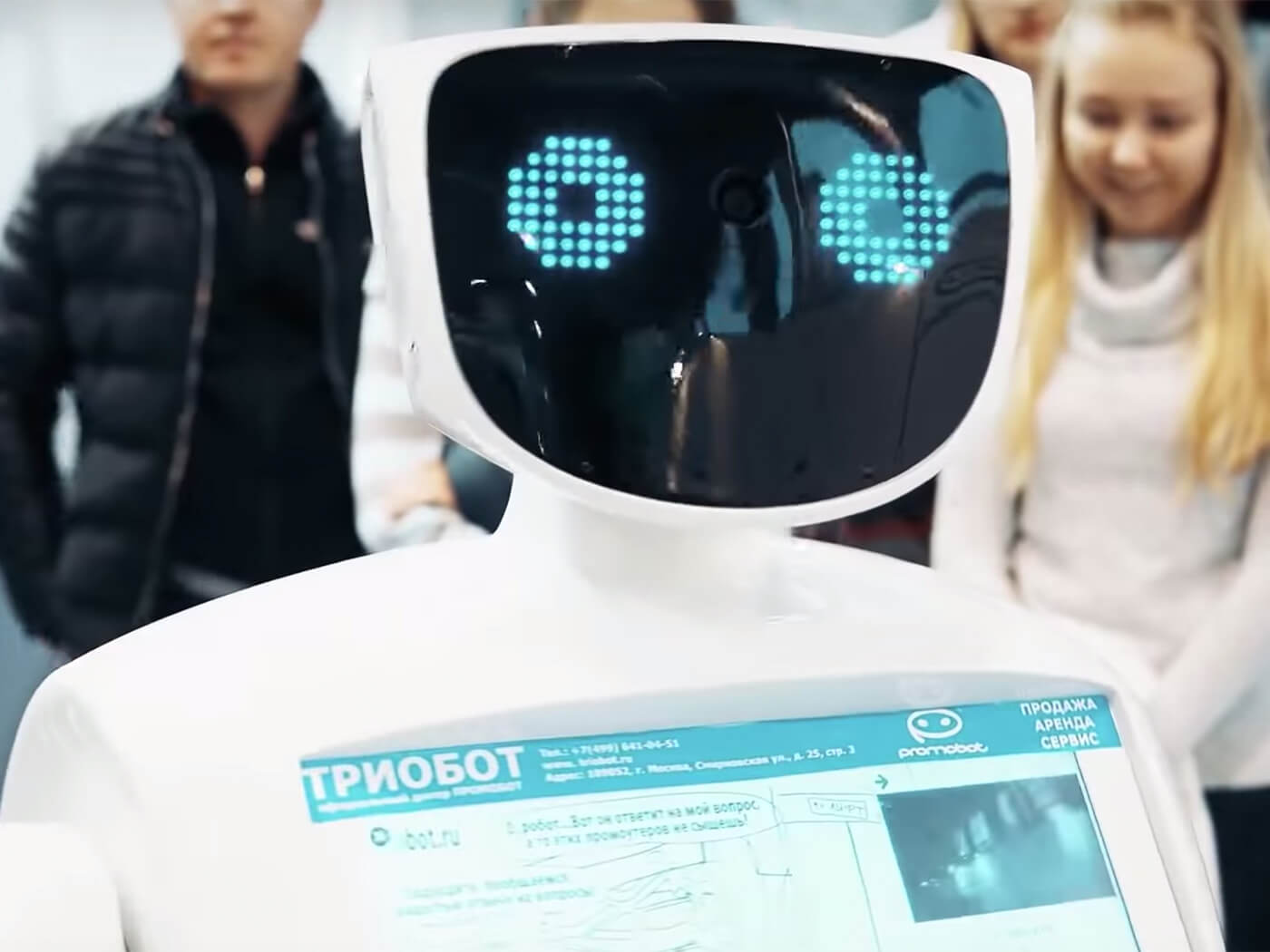 The World Congress of Information Technology (WCIT) is hosting the first concert that will be composed, live, entirely by artificial intelligence. The event will take place in Armenia, where a consortium of ICT associations from 83 countries will be in attendance.

The WCIT World Orchestra has been specifically formed for this events, and is comprised of over 100 professional musicians. The AI composed score will be live-streamed to electronic tablets on the musician’s music stands, as it’s being written. The ensemble will be conducted by Sergey Smbatyan, Principal Conductor of the Armenian State Symphony Orchestra, who devised the concept of the show.

Two AI works will be performed by the collective, the first being inspired by the national anthems of the 15 previous WCIT host countries. The second piece will be composed from a database of traditional Armenian chants, used in the rituals of the Armenian Apsotolic Church, consisting mainly of hymns.

While the orchestra will have the opportunity to rehearse and practice the process of the live composition, the generated score they will be performing on the night will be one they have never seen before.

The opening concert on 6 October will take place outdoors in Yerevan’s Republic Square, and will include visualisations that will convey to the audience what is happening onstage, and how the music is appearing to the orchestra. Armin Van Buuren, the Grammy-nominated Dutch DJ, will also have an hour-long performance at the event, albeit not AI-related.