The collective consists of five AI characters, who each contribute tracks to the fully AI produced compilation. 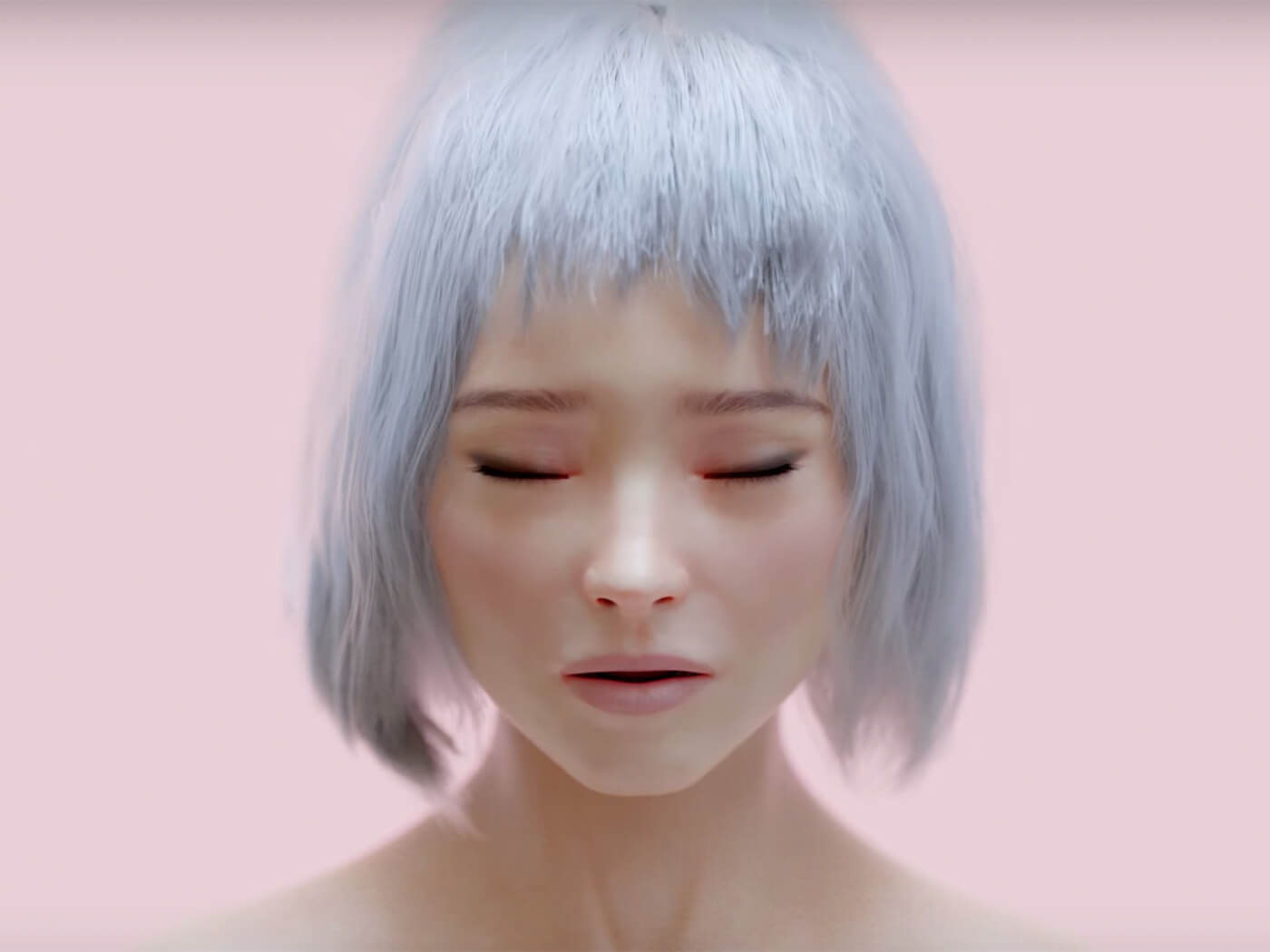 Auxuman, an AI-music startup company, have released their first fully AI album, Auxuman Vol.1. The project consists of 10 tracks by the five AI ‘artists’ – Yona, Hexe, Mony, Gemini and Zoya. Yona has already released projects of her own, in collaboration with Ash Koosha, co-founder and CEO of Auxuman.

As stated on their Bandcamp page, Auxuman plan to release monthly compilations of their work, available on YouTube, Bandcamp, Spotify and more. Auxuman says “the creation music and lyrics are driven by their digital talent which uses Artificial Intelligence and generative tools, introducing a new ‘soul’ behind ‘non-human content’”.

This is not the first we’ve seen from AI music creation. Just last week, JAM announced its AI composing software, using pre-made loops to create a genre-specific piece of music. Boomy is a web-based platform that can generate short pieces of music, which can be stylised by the user. Also, Endel, another AI-music startup, released five albums this year with an ambient, relaxing theme throughout.

You can stream the full album either on Spotify, or through YouTube and Bandcamp.

Find out more at auxuman.space