The add.app software has been shortlisted for the 2020 SXSW Innovation Award in the Music & Audio category. 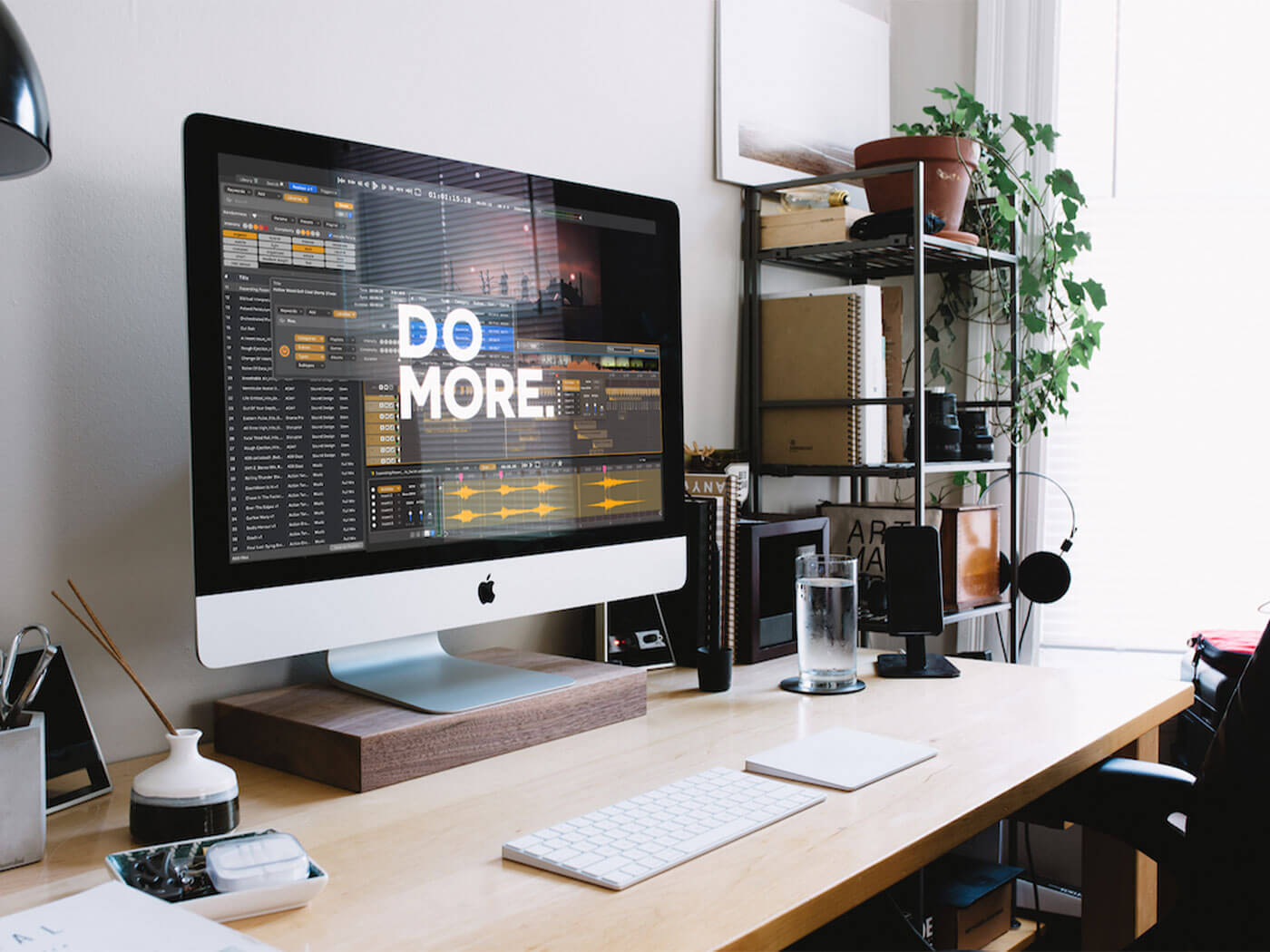 Audio Design Desk is a new type of DAW and audio-post production software created to streamline the process of implementing audio into film and moving image. Its ability to help you rapidly locate and apply sounds on-the-fly with AI assistance lets content creators and sound designers get ahead quickly. Audio Design Desk, or add.app, has already started making waves in the industry, with a nomination for the 2020 SXSW Innovation Wards in the Music & Audio category.

The software comes loaded with over 20,000 sounds which can be recalled using hotkeys at any desired point throughout the video footage. Once you’ve imported a video file, which can even be a remote file from YouTube and Vimeo, you are able to scan through the clip frame by frame and assign a sound where necessary. add.app uses patent-pending Sonic Intelligence to categorise sounds which can be deployed via the keyboard, which acts as a Smart Sampler; H recalls hits, R for rises, D for drones, and so on. You can, of course, use add.app as a manual video editing tool, with a section that allows you to audition, search and place sounds into the timeline. Check out the tutorial below for a brief rundown of how the software functions.

Once sounds are placed into the timeline, add.app understands where the sync points in the video are, so swapping sounds to suit the video style can be completed in a single click. This, in effect, gives you an infinite range of alternate compositions, using options like ‘intensity’ to define what type of sound they wish to insert. Here’s also where AI steps into the picture – add.app’s AI and Machine Learning algorithms learn which sounds a user likes and which they reject, meaning that over time add.app will recognise a user’s taste and automatically import sounds relative to it.

“Audio Design Desk is a piece of software that revolutionises the way I am able to produce content,” explains Matt Cooke, an Oscar-nominated documentary filmmaker and guest host for Larry King. “I’ll record a five- or seven-minute monologue and then create a short film out of it. Normally that’s something that could take a month to do, but because of add.app I’m able to do the soundtrack and cues in less than a day, every time. It gives me the power to instantly put onto the timeline what I’m thinking in my head. There isn’t another piece of software that allows you to immediately create something at this level of professionalism.”

For a free demo and more information head to add.app