New vinyl pressing plant to open in California next year 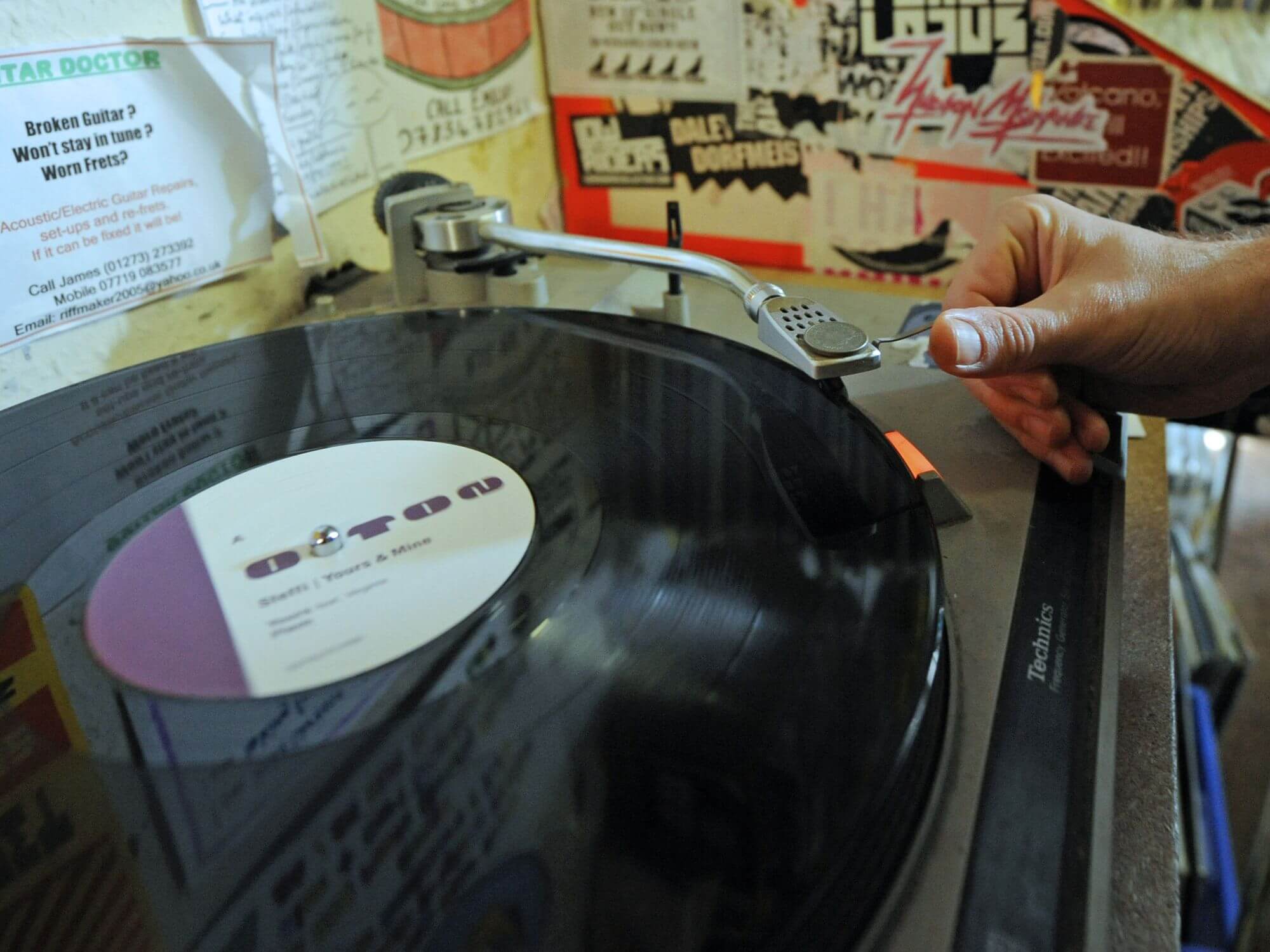 A new vinyl pressing plant will begin operations in Southern California next year to meet the market’s insatiable demand for vinyl records.

“The biggest opportunity is the increased capacity for our related record label, Mobile Fidelity Sound Lab,” Davis told Billboard about the announcement. “It’s been frustrating watching demand far outpace our ability to deliver records to our customers… The expanded capacity will enable us to issue records that aren’t just the standard classic rock and jazz for which we are known.”

The resurgence of vinyl over the past decade combined with a shortage of materials to press them with has seen the industry scramble to keep up with skyrocketing demands. Plants are faced with massive backlogs, with waiting times of up to a year for new records.

That said, the team behind the project “is strictly focused on quality – not quantity”, Billboard reports. Opening with eight presses — all of which are manufactured by Nashville’s Record Pressing Machines — Fidelity will aim to press 2 million LPs annually, “working up to as much as 12 million LPs per year based on the size of [its] facility.” Davis also shares that the biggest challenge thus far has been coordinating the acquisition of record presses and the required infrastructure to run them.

“Conversations about opening a new record pressing facility started mid-2020 when it became apparent that demand for vinyl was far exceeding capacity,” Davis says. “My partners and I viewed this not just as an opportunity to capitalise on a growing music sector, but also to advance the quality standard for vinyl.”

Find out more at mofi.com.