“You have to adapt. But it’s a bit annoying,” says Kniteforce Record’s Chris Howell. 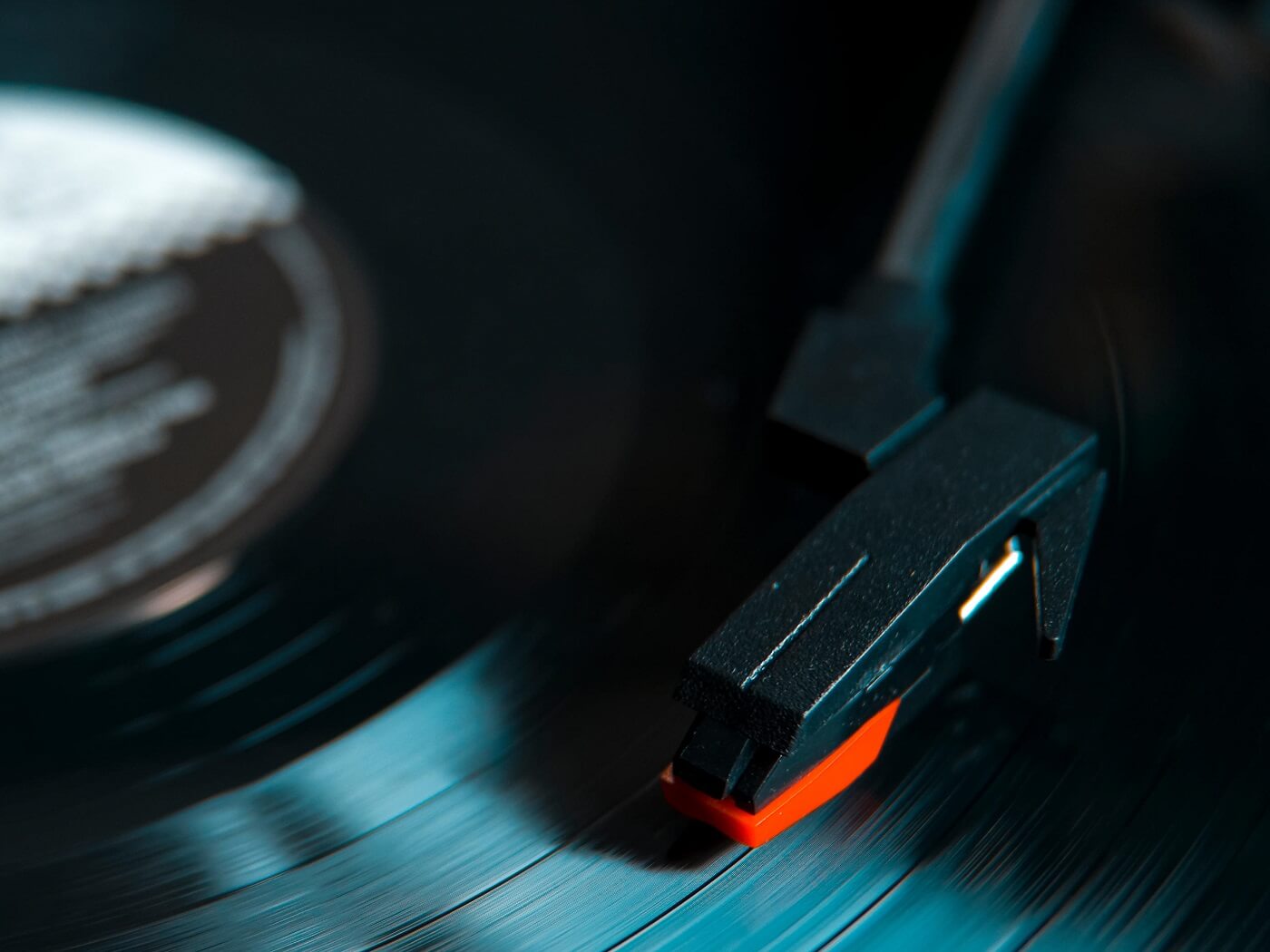 Vinyl has seen a tremendous resurgence in popularity in the last decade, with many big-name artists now opting for a vinyl release alongside streaming. However, this spike in popularity has reportedly begun to affect smaller record labels.

Kniteforce Record’s Chris Howell spoke to The Guardian on the matter, stating that while business for vinyl may be booming, major labels getting in on the action and a shortage of pressing plants capable of meeting the demand means he’s not likely to receive any more 12-inch vinyls this year.

This is despite having 60 different vinyl releases at different stages of production. Chris told The Guardian, “I’ve gone from eight to nine releases a month to none,” a major concern when smaller labels are leveraging on vinyl releases to make ventures profitable, as opposed to digital platforms like streaming.

“Because of the vinyl resurgence, the big artists I work with can afford to take time off in their life to make the music because it’s actually worth it,” Howell told the paper. “I don’t work with a single artist that’s money motivated. But if you’ve got children and a job and a mortgage, you can’t justify spending three weeks working on a new album if you’re gonna make £50 – whereas the vinyl market will make them £5,000.”

The lack of pressing plants has severely impacted the vinyl business as well. The Guardian reports that there is a lack of PVC due to a fire at Texan petrochemical plants, and a 2020 fire in California has left only one factory in Japan producing the master disks needed to press vinyl records.

With the competition unlikely to die down given Gen Z’s preference for vinyl records leading sales to jump 94% this year, the woes of smaller record labels are far from over. Howard himself is looking into opening his own vinyl production plant, and is considering 10-inch vinyls. It’s a compromise he has to take, telling The Guardian, “You have to be a bit innovative and work around these issues and not sit there and say, ‘Wah, it’s not want I wanted.’ You have to adapt. But it’s a bit annoying.”

Last month, the Record Industry Association of America (RIAA) reported that vinyl album sales in the first half of 2021 have grown by 94 per cent in the US. A survey carried out by MRC Data shows that Gen Z consumers are buying more vinyl records than millennials.