Indie record store, artists slam physical release of Adele’s 30 amid vinyl shortages – but is the pop star really to blame?

“She’s got half a million copies of her album pressed at a time when everybody’s struggling to get individual copies pressed,” manager of Skeleton Records Ben Savage said. 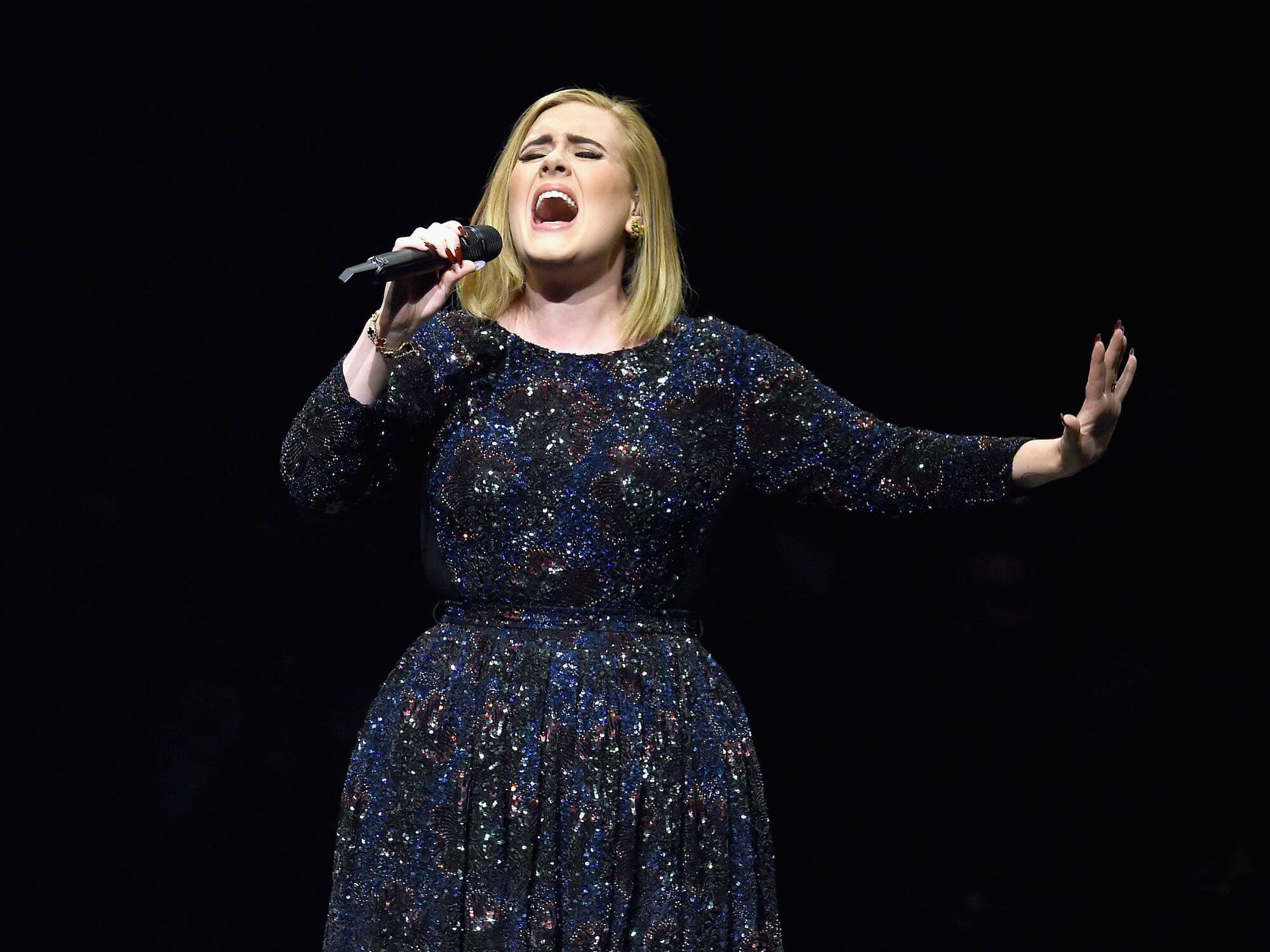 The recent boom in vinyl records, combined with a shortage of materials to press them with has seen the industry scramble to keep up with skyrocketing demands, and as a result, megastar Adele is feeling the heat. Over 500,000 copies of the singer’s upcoming album 30 have reportedly been pressed, a decision that has ruffled the feathers of indie record stores and artists alike.

One English record store in particular, has decided to boycott the new Adele album completely, in what is described as a show of support for indie artists who have been struggling to get their own music onto vinyl due to the global shortage.

Ben Savage, the manager of Skeleton Records a.k.a Skellies among locals, encouraged other indie shops to do the same, rebuking the singer’s decision to press 500,000 copies of 30 amid a global vinyl crunch as “incredibly selfish”.

“I know a couple of artists whose albums are now seven months late because they just can’t get them pressed,” Savage told Big Issue, saying that the shop has been missing out on sales as a result.

Someone's got a new album coming out, which has miraculously avoided the 6 month waiting list for vinyl pressing imposed on… everyone else. In support of smaller artists everywhere, we're REFUSING TO STOCK IT and we encourage other indie shops to do the same. pic.twitter.com/PX0qLln34D

The store is not alone in its decision to stand against the megastar. Indie musicians like Ian McNabb, whose albums have suffered major delays, are also criticising Adele’s half a million vinyl order.

“I turned it in to the factory three months ago,” McNabb said in an interview with The Big Issue. “And then my guy’s told me I won’t be getting the album until towards the end of March, beginning of April next year, so it’s really serious.”

“Just because one artist who is obviously a global sensation is releasing an album, does this all mean we’ve got to sit on the bench and wait six months before we can put anything out?” he continued. McNabb, who has in the past released albums on vinyl, claimed that an eight month wait is far from the norm.

Sources at Sony Music reportedly told Variety that the label has had to push other catalogue titles off its overseas pressing plants to ensure there wouldn’t be a shortage of Adele’s forthcoming LP. Pop sensation Ed Sheeran, too, mentioned in an Australian radio show that he had to finish his album Equals two months early to get in line before Adele. It’s evident, even the biggest players are fighting for a spot in the queue for vinyl pressings.

However, Billboard writes that “delays plaguing pressing plants are nothing new — and surely not caused by Adele or Adele alone.” The publication states that present turnaround times according to multiple pressing plant and label sources are averaging six to eight months. Ahead of 30’s 19 November release, Adele told Radio 1 that she had to hand the album over to manufacturers six months in advance due to existing delays.

Regardless, the latest row between mega and indie players has shined a light on the problems surrounding the vinyl industry. Last year, vinyl sales outpaced those of CDs for the first time in 34 years, as the pandemic led to a further surge in consumer demand for vinyl records. On the supply side, the lack of pressing plants as well as any serious initiatives to up production over the years have led to the vinyl crunch and unprecedented delays.

Today, there is only one factory in Japan producing the master disks needed to press vinyl records, sparking fears about the future of the industry should that source hit a roadblock someday.

Musician McNabb himself admits that “What we need, is more pressing plants.”

Surely that is true if the vinyl bonanza is here to stay.