“A small punk band can’t get their record for 8 to 10 months,” White says of the current situation 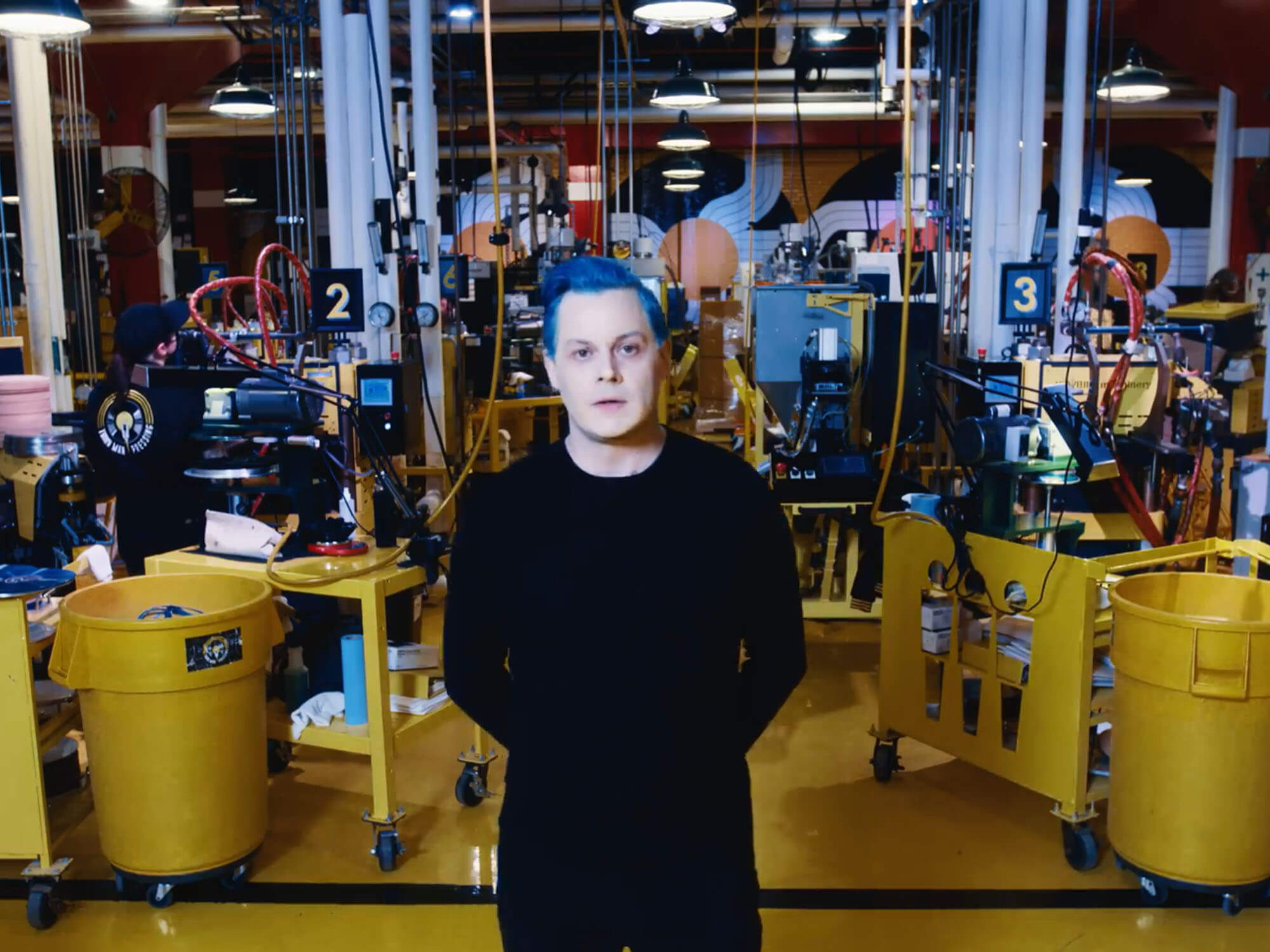 Jack White has called for Universal Music, Warner Music and Sony Music to build their own vinyl pressing machines in response to vinyl shortages causing releases by smaller artists to be delayed by months.

The gutiarist delivered his message through a video posted on his Facebook Page on March 14, where he can be seen walking through the manufacturing plant operated by his vinyl pressing service Third Man Pressing to deliver his message.

Explaining that the explosion of popularity in vinyl has made it increasingly difficult for smaller artists to release vinyl albums, White explained that “a small punk band can’t get their record for 8 to 10 months.”

A Plea To The Three Global Major Labels From Jack White

“I ask the major record labels – Warner Brothers, Universal, and Sony – to finally build your own pressing plants again. As the MC5 once said, ‘you’re either part of the problem or part of the solution’.”

White first established the Third Man Pressing manufacturing plant in 2017 under his Third Man Records record store in Cass Corridor, Detroit. The manufacturing plant specialises in creating both solid colour and custom coloured vinyls for artists, and claims to be the first plant to utilise environmentally efficient pressing machinery and has been engineered to reduce sound pollution.

The explosion of popularity for vinyl records has caused a shortage amidst high demand, with even Ed Sheeran admitting he had to finish his album Equals two months early to ensure his records were printed before Adele – and even Adele had to get her records to vinyls printing presses six months in advance due to existing delays.

The singer also faced criticism from indie record stores and artists over the 500,000 vinyls of her album 30 that have been pressed, with one record store announcing their intention to boycott Adele in order to support indie artists struggling to get their vinyl records.

Ben Savage, the manager of Skeleton Records a.k.a Skellies, called Adele “incredibly selfish” for her decision to print 500,000 vinyl records amidst a global shortage.