“Hi kids! Do you like violence? Wanna see my dye my hair bright green like Billie Eilish?” 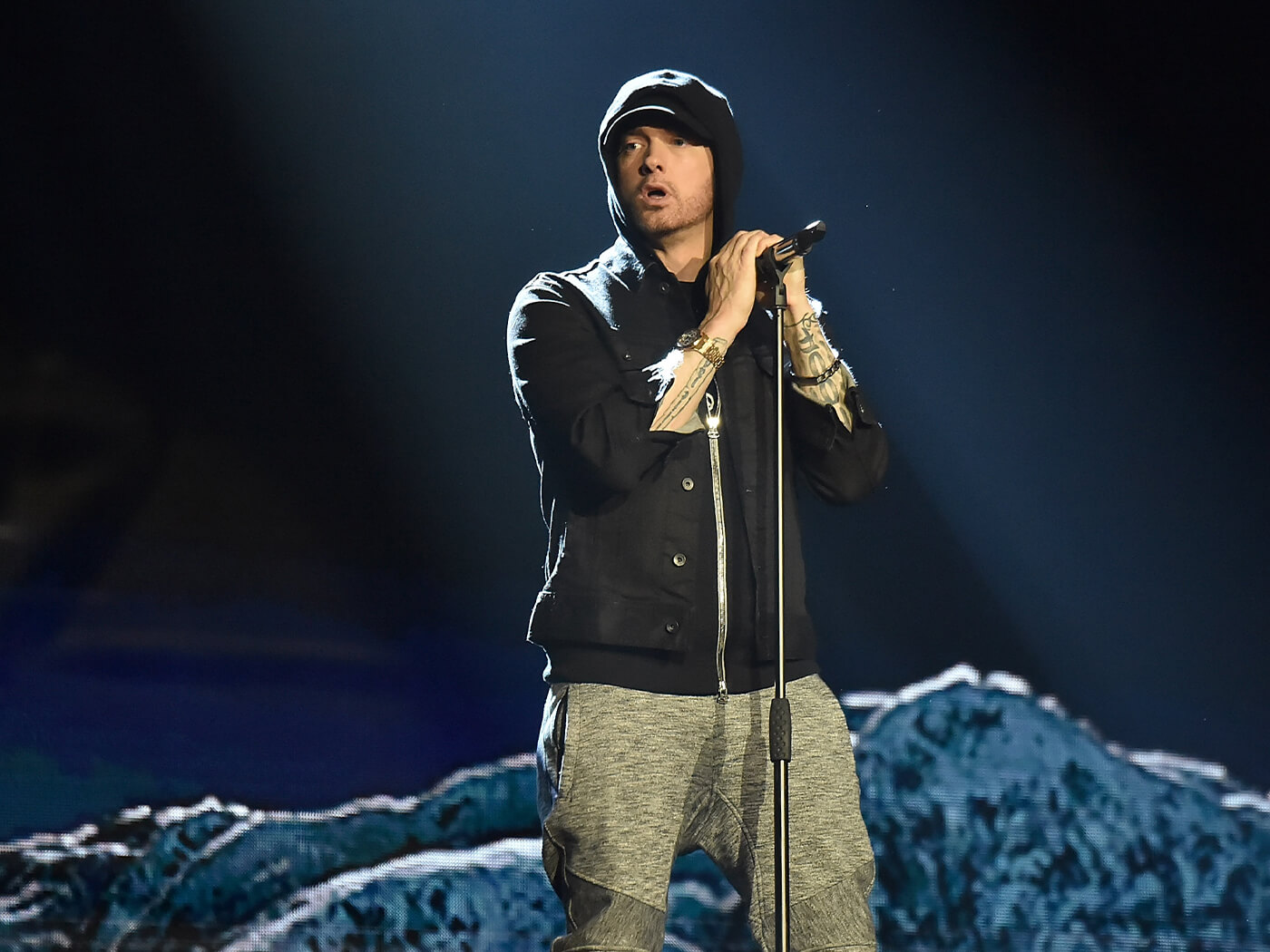 An AI bot has reimagined My Name Is, the 1999 rap hit by Eminem, to reference pop culture themes from 2021.

The new version of My Name Is features synthesised vocals that very closely resemble Eminem’s timbre and style of delivery.

While it’s unclear how much of the track’s hard-hitting lyrics can be credited to the bot, it’s worth mentioning that in a previous video, it generated an entire Mark Zuckerberg diss track out of a single title: “Mark Zuckerberg Diss in the Style of Eminem”.

Some of the topics the AI Bot rapped about on the new version of My Name Is were Billie Eilish’s “bright green” hair and “edgy” demeanour, Donald Trump’s “wig”, internet pornography and K-pop idols.

Take a listen below:

30 Hertz, the creator of the video, also announced that a full version of the song is in the works. Its launch will kick off a new channel dedicated to its cover songs called 40 Hertz.

AI tools for music-making have become increasingly common, with leading brands such as iZotope, Focusrite, Sonible and even Sony turning out software with features driven by artificial intelligence.