Yes, they did use samples of koalas, kookaburras and Tasmanian devils. 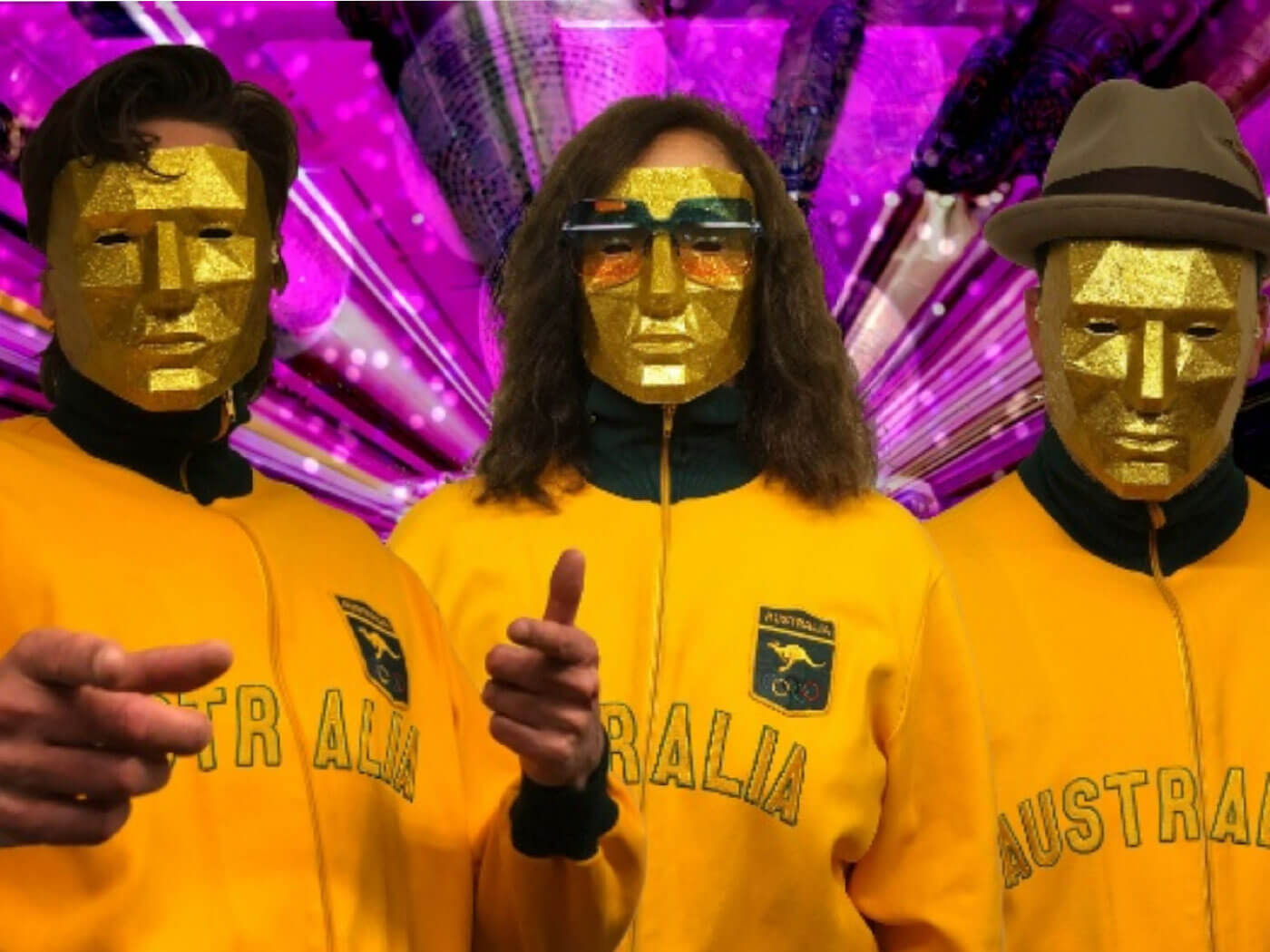 Despite being a long way from the borders of Europe, Australia comes out on top in an AI competition based on Eurovision, thanks to the team efforts of Uncanny Valley. Hosted by Dutch broadcaster, VPRO, the contest was inspired by the Netherlands’ victory in Eurovision 2019.

The goal of the contest was to further understand how AI can be used creatively to produce music. Beautiful the world was the winning track, featuring lyrics such as “Ding a dong, sweet song, thank you, darling”.

Uncanny Valley, the team that drove Australia’s victory, trained a neural network on samples of koalas, kookaburras and Tasmanian devils. The AI music-maker was responsible for the melody and lyrics of Beautiful the world, but the team is transparent about human intervention in completing the production – a producer and vocalist brought the track to reality. “However”, the team says, “one major difference is that we used actual audio output, generated by an AI trained on Australian animals, in the final recording.”

The team said in a statement they wanted to send a message of hope that nature will recover and triumph in the aftermath of the devastating blazes that swept the country.

Uncanny Valley member Dr Oliver Bown, who has collaborated with electronic music giants Aphex Twin and Four Tet, said the AI algorithm used a “predictive model or “a system that is designed to try to predict what the next note should be in a musical sequence, given one or more preceding notes”. He adds that “it’s exactly the same concept as trying to predict the closing value of the stock market tomorrow based on the previous week’s values.”

Thirteen nations competed in the AI song contest. Australia finished with 19.8 points, followed by Germany who were awarded 19.4 points and The Netherlands, who finished third with 17.8 points.

The judging panel said in a statement following the results: “We were amazed by the teams’ wide range of innovative approaches to using AI in their creative process in creating AI Song Contest songs. Every song felt very personal in different ways, and this reflects how the artistic vision of each of the teams drove how they collaborated with AI.”