Use FlowMachines in your DAW and choose which style you want to create. 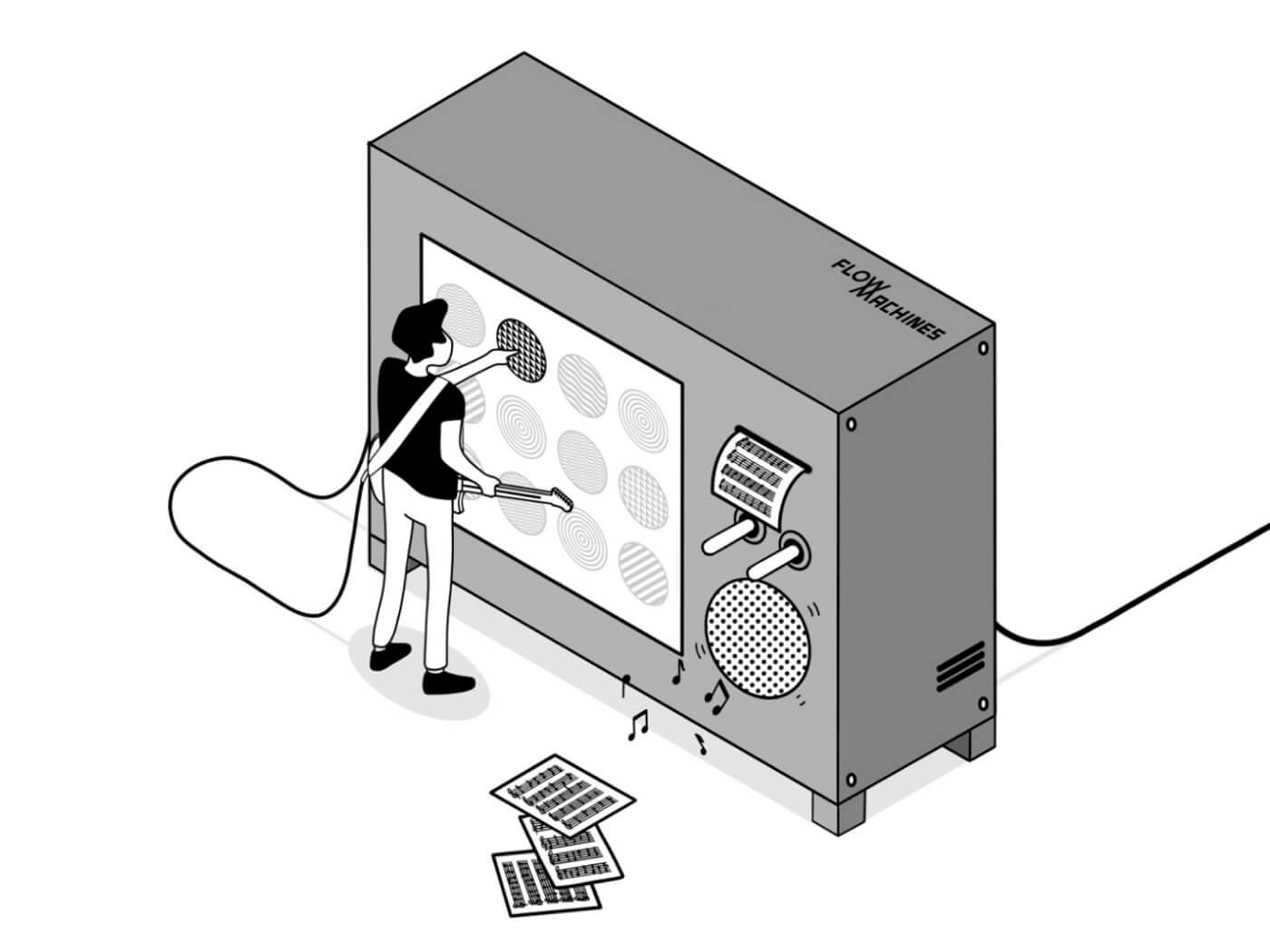 Sony Computer Science Laboratories has announced its launch of FlowMachines, an AI-assisted music production project. FlowMachines runs as a plug-in inside a DAW and presents multiple choices of chord progressions, melodies and basslines for the user to drag and drop into a session as MIDI data.

Initially launched as an R&D and social implementation project, FlowMachines is designed to expand the creativity of music makers. It uses machine learning and signal processing technology to provide artists with a plethora of musical foundations to use in various styles. FlowMachines has analysed a wide range of styles and genres which, when combined with the AI-based technology, can generate musical parts for human users to gain inspiration from. The user selects what style of music they’d like FlowMachines to work with using Style Palette.

Style Palette is a machine learning model developed by Sony CSL, and features a ‘compose’ button. Once a musical style has been pre-selected by the user, this button can be pressed and FlowMachines will present multiple candidates of four bars with four patterns, or eight bars with two patterns, with melodies accompanying chords and bass. Every time the compose button is pressed, a new set of candidates will be presented, and this process can be repeated as often as desired.

There’s also a function to combine bars from multiple patterns one by one. Then, once a pattern has been presented that the user likes, it is dragged and drop into the DAW project as a MIDI file. From here, the user can assign the notation to whichever various instruments and synths they like and tailor it to their own musical style.

“There is no need to make the whole song with FM [FutureMachines] Pro”, Sony CSL says, though. These melodies, chords and basslines can be extracted to be just one part of a deeper track and can be reimagined as a brief hook, or even a sound effect. “FM Pro offers a new type of co-writing that combines human creativity with AI music, allowing creators to select distinctive melodies proposed by AI based on their own aesthetic sense”, Sony CSL continues.

The first piece of music created using FlowMachines has been released on a lo-fi beats channel, Tokyo LosT Tracks – Sakurachill. This is a channel developed by Sony CSL focusing on animation and music created by Sony Music Labels.

Find out more at flow-machines.com