Young demanded his music be removed from Spotify over COVID-19 disinformation on podcasts. 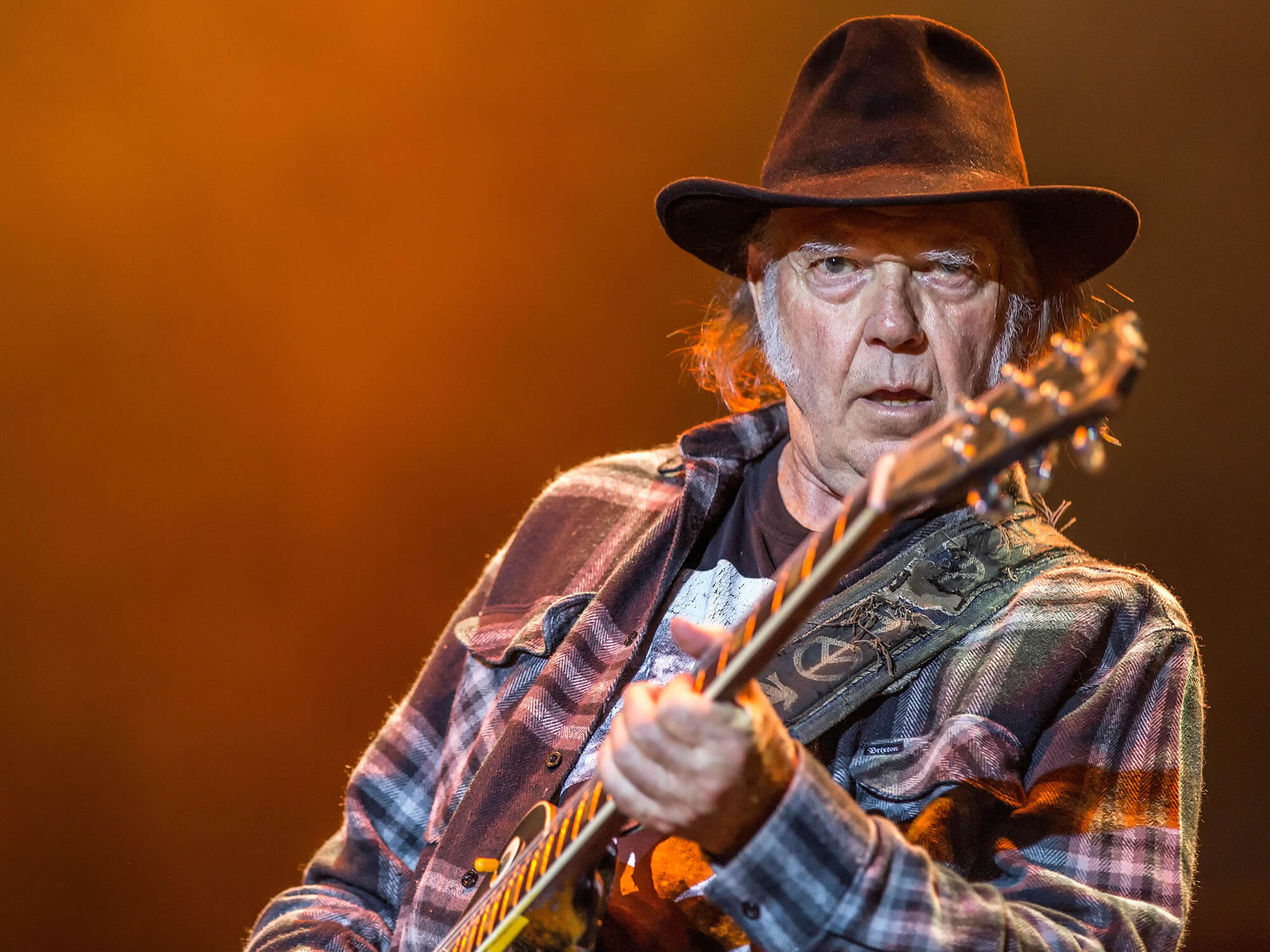 Neil Young’s music publisher claims the iconic rock musicians’ catalogue has seen a 38% increase in streams since he pulled his music from Spotify over COVID-19 disinformation being disseminated on The Joe Rogan Experience podcast.

Merck Mercuriadis of Hipgnosis, which owns half of Young’s catalogue, told Bloomberg that “The interesting thing about Neil is that his consumption has gone up in the two weeks since he came off [Spotify].”

“We’re at 38% up in streaming alone, and we’re hundreds of percentages up in terms of album sales and that.”

Mercuriadis added that while he does not support any action to “cut off” Rogan, he backed Spotify’s move to add COVID-19 health warnings to podcasts that may contain disinformation. He applauded Young for taking the stand in the first place as it “is a position that’s completely consistent with the way that he’s conducted himself with his fan base.”

Spotify has recently announced a raft of initiatives to combat the accusations that it has allowed misinformation to fester unprohibited on its platform. Besides adding COVID-19 health warnings and advisories to podcasts, Spotify has also made podcast content guidelines public in order to establish what content is and is not actionable.

The streaming platform has been embroiled in a controversy over Rogan’s podcast since a group of doctors, scientists, and experts published an open letter vilifying Rogan’s decision to host prominent anti-vax voices and for his personal comments on vaccines and pandemic-era health policies.

Spotify recently removed over 113 episodes of The Joe Rogan Experience podcast after a compilation of clips shared by singer India Arie went viral highlighting multiple occasions where Rogan used the N-word on his podcast. She also shared a clip of the host comparing walking into a cinema in a black neighbourhood to walking “into the Planet of The Apes”.

Rogan issued an apology over his use of the slur, saying, “Instead of saying the N-word, I would just say the word. I thought as long as it was in context, people would understand what I was doing.”

“Whenever you’re in a situation where you have to say, I’m not racist, you fucked up, and I clearly have fucked up,” he continued.

Spotify CEO Daniel Ek told employees in an internal memo [obtained by Axios] that the company would commit $100 million, the same amount paid to Rogan in an exclusivity deal to anchor the podcast to Spotify’s own push into the podcast market, to develop and market content from groups that have historically been marginalised.