“Spotify is responsible for allowing this [misinformation] activity to thrive on its platform,” the group wrote in their open letter. 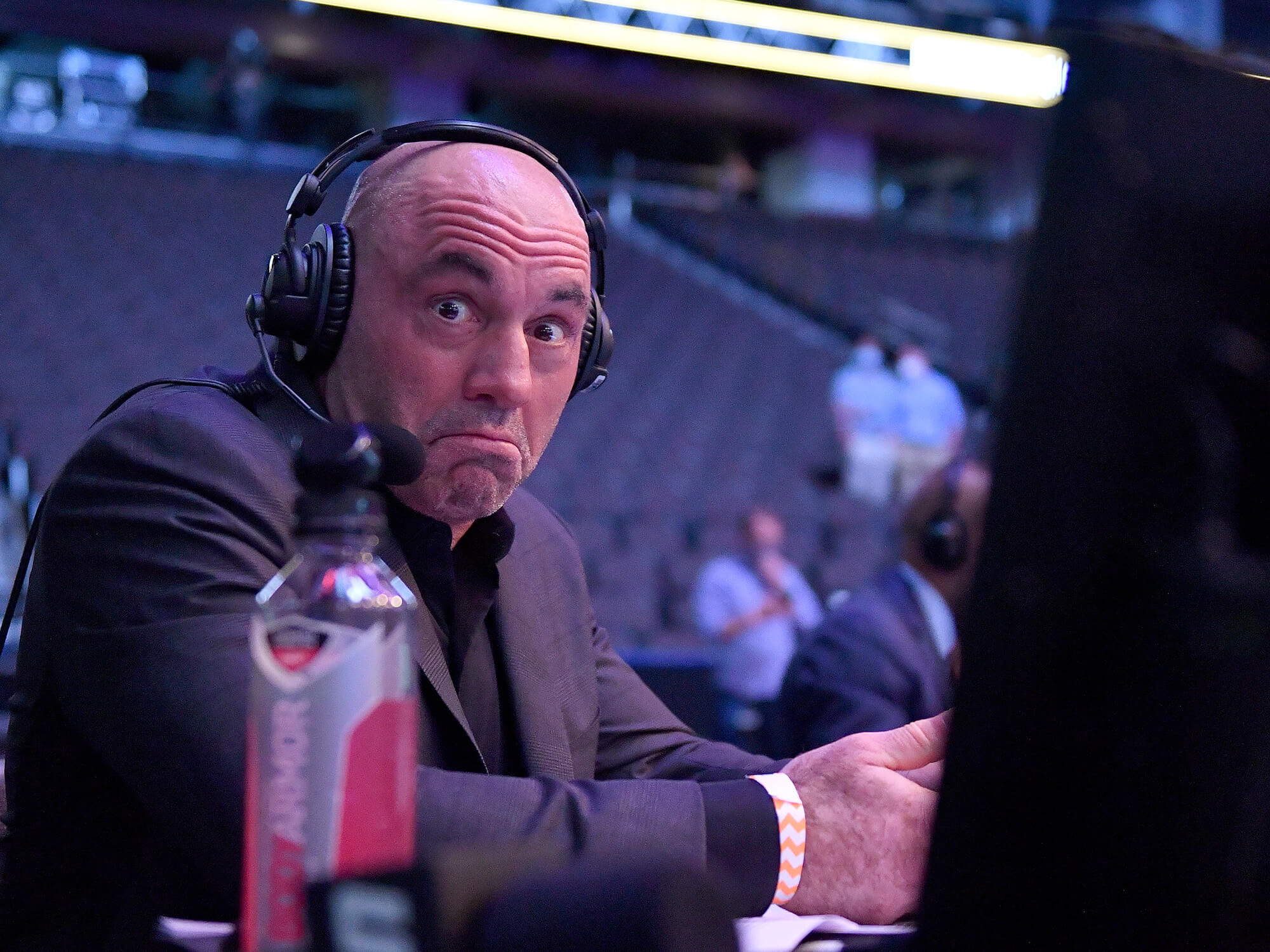 A group of doctors, health experts and scientists have published an open letter calling on Spotify to create a misinformation policy following the controversial appearance of virologist and prominent anti-vax advocate Dr. Robert Malone on the Spotify-exclusive The Joe Rogan Experience podcast.

The group, who count experts in microbiology, immunology, epidemiology, and neuroscience among their numbers, wrote that “Spotify is responsible for allowing this [misinformation] activity to thrive on its platform,” in the open letter published on WordPress.

“Dr. Malone used the Joe Rogan Experience platform to further promote numerous baseless claims, including several falsehoods about COVID-19 vaccines and an unfounded theory that societal leaders have ‘hypnotised’ the public,” the letter continued, while also calling out Rogan for repeatedly making “misleading and false claims”, including discouraging young people from getting vaccinations, promoting off-label use of the drug ivermectin, and calling mRNA vaccines “gene therapy”. It also noted that Dr. Malone was only the second of recent guests on The Joe Rogan Experience to liken pandemic health policies to the Holocaust following the appearance of Peter McCullough on the December 13 edition of the podcast.

YouTube has already removed a segment of the interview with Dr. Malone that was uploaded on The Joe Rogan Experience YouTube page.

The group also described Dr. Malone’s appearance as a mass-misinformation event of scale due to the estimated 11 million people who regularly tune into Rogan’s hit podcast, who average around 24 years old, and are among the age group most likely to be hospitalised upon contracting COVID-19 if unvaccinated.

The group is not calling for action to be taken against Rogan, however, and instead wants Spotify to publish clear and public guidelines on how they will moderate misinformation on their platform.

The letter concludes with a plea for the streaming platform to understand misinformation content has consequences, lamenting, “As scientists, we face backlash and resistance as the public grows to distrust our research and expertise. As educators and science communicators, we are tasked with repairing the public’s damaged understanding of science and medicine.”

As physicians, we bear the arduous weight of a pandemic that has stretched our medical systems to their limits and only stands to be exacerbated by the anti-vaccination sentiment woven into this and other episodes of Rogan’s podcast.”