The streaming giant has offered no explanation on the removal of the episodes. 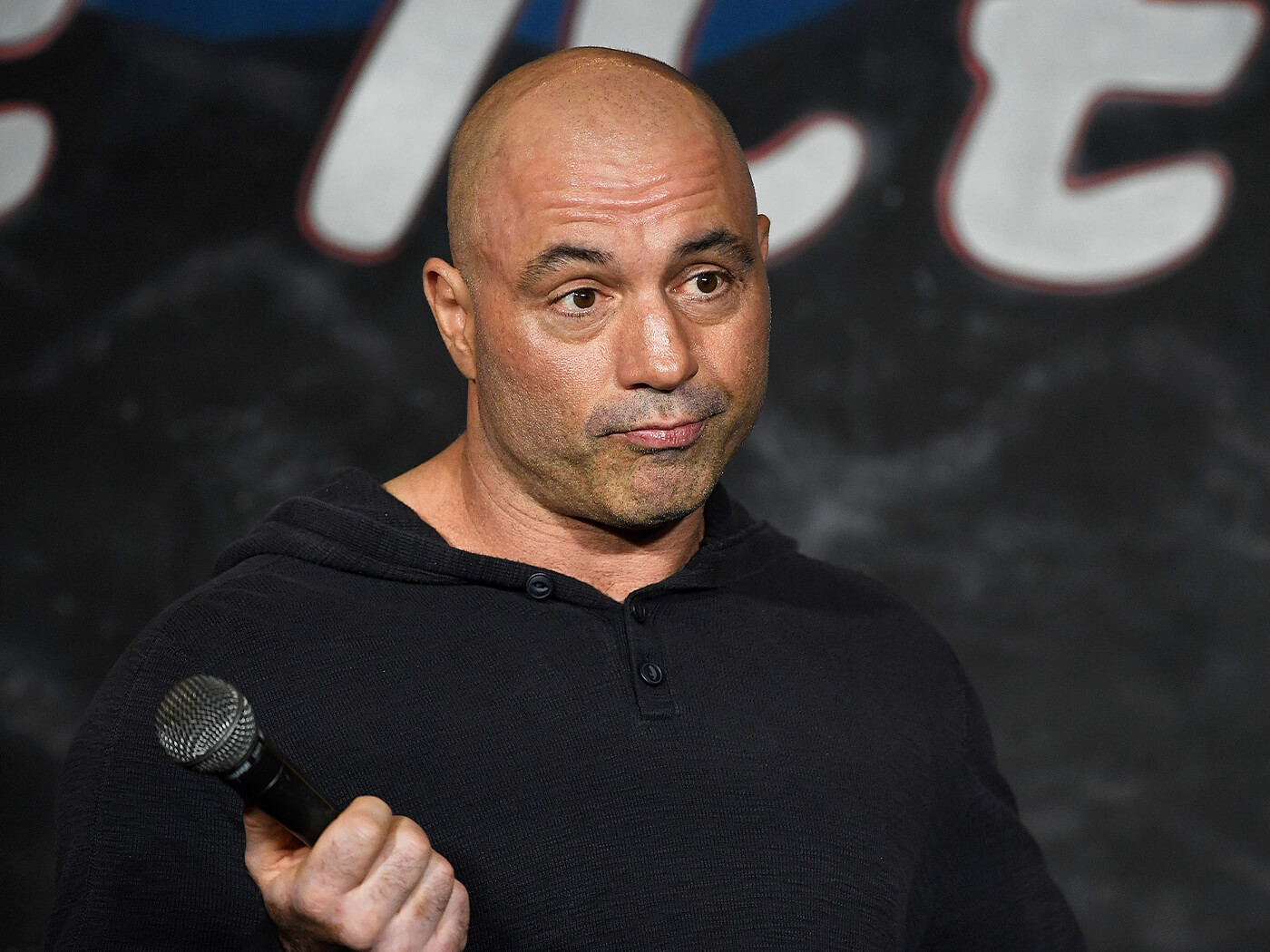 Over a hundred episodes of the Joe Rogan Experience have been removed from Spotify following outcry over show’s alleged enabling of vaccination misinformation via the guests Rogan has invited on.

According to JREmissing.com, a site that tracks the removal of episodes of Rogan’s hit podcast, 113 episodes featuring personalities like Amy Schumer, Marc Maron, Bill Burr, Andy Dick, Tool’s Maynard J Keenan and Iliza Shlesinger were removed from Spotify with no explanation given.

Notably, just after the removal of the episodes, Rogan issued an apology after a fresh wave of criticism sparked by renowned R&B singer India Arie brought to light the use of racial slurs on several editions of his podcast, though any connection is unclear.

In a video posted on his Instagram, the controversial Joe Rogan Experience host said, “I know that to most people, there is no context where a white person is ever allowed to say that word, never mind publicly on a podcast, and I agree with that now.”

“Instead of saying the N-word, I would just say the word. I thought as long as it was in context, people would understand what I was doing.”

Rogan also claimed that clips of him using the slur were taken out of context as he was discussing the use of the word by other comedians like Richard Pryor, Redd Foxx, and Lenny Bruce in snippets of the full conversation.

Arie included a call for artists to remove their music from Spotify in her series of Instagram Stories highlighting the use of the slur on Rogan’s podcast following her decision to withdraw her music from the platform. Highlighting the issue of artist pay, Arie said, “They take this money from music streaming and pay this guy $100million and pay us .003% of a penny? Just take me off!”

Rogan has been the centre of controversy following an open letter penned by a group of scientists, doctors, and health experts calling for Spotify to take action against “misinformation” on the platform was published on January 10. The letter also criticised Rogan for repeatedly making “misleading and false claims”, including discouraging young people from getting vaccinations, promoting off-label use of the drug ivermectin, and calling mRNA vaccines “gene therapy”.

Following the publication of the letter, legendary musician Neil Young called for Spotify to remove his music from the platform, a request the company obliged. Young’s departure from Spotify was soon joined by Joni Mitchell, sparking concerns of an exodus of artists from the platform over the issue of misinformation.