Daniel Ek says Spotify’s content policy should have been public sooner: “We should’ve done it earlier and that’s on me” 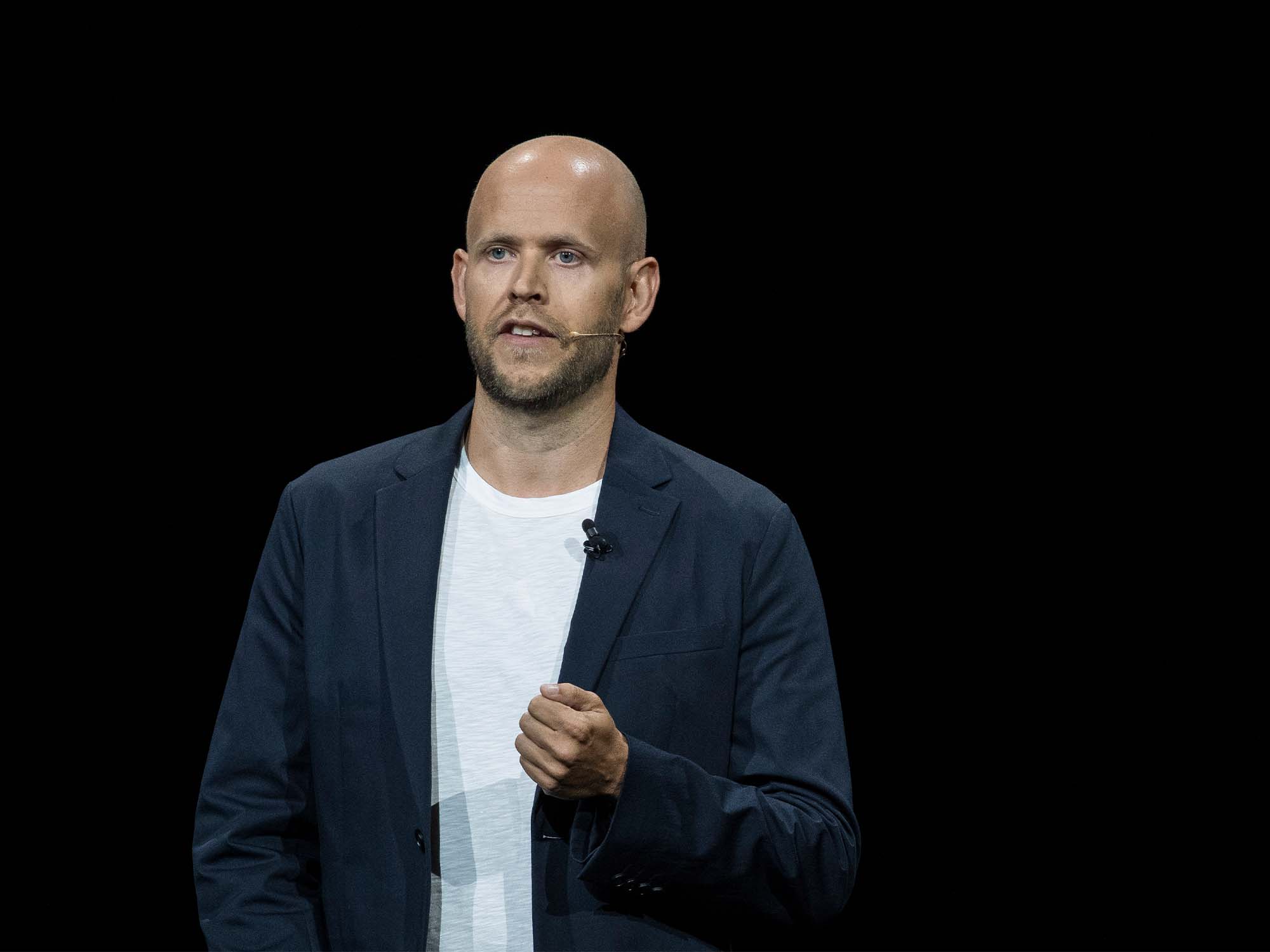 Daniel Ek has admitted that Spotify should have made its content policies public earlier, after being asked about the controversy surrounding COVID-19 misinformation being allegedly spread from the Joe Rogan Experience.

The streaming giant recently reported its Q4 2021 earnings and hosted a live Q&A segment for investors. According to Engadget, it was during this portion of the presentation where Ek was asked directly about the service’s recent troubles surrounding The Joe Rogan Experience.

“We’re trying to balance creative expression with the safety of our users,” Ek explained, stating that no concessions are made for individual creators. “While Joe has a massive audience, he also has to abide by [our] policies.”

Ek also assumed responsibility for not making the company’s content policies known sooner. “We should’ve done it earlier and that’s on me,” he stated.

The Spotify CEO was also reported to have said that he doesn’t expect a loss in customers due to the recent trouble, saying that while the issue is still fresh, past “controversies” have played out in “months not days.”

It was previously reported that Dustee Jenkins, Spotify’s head of global communications and public relations, addressed employee concerns about the Joe Rogan Podcast in an internal Slack message.

The Verge reported that Jenkins relayed that the company reviewed multiple controversial Joe Rogan Experience episodes and determined they “didn’t meet the threshold for removal” – adding further that Spotify employed an “internal team” of experts to advise and help evolve its policies.