Beatport pushes back inaugural ReConnect Summit: “It has become increasingly apparent that now is not the right time”

Leading electronic artists including Deadmau5, Richie Hawtin and A-Trak were set to appear as headline speakers during the two-day event. 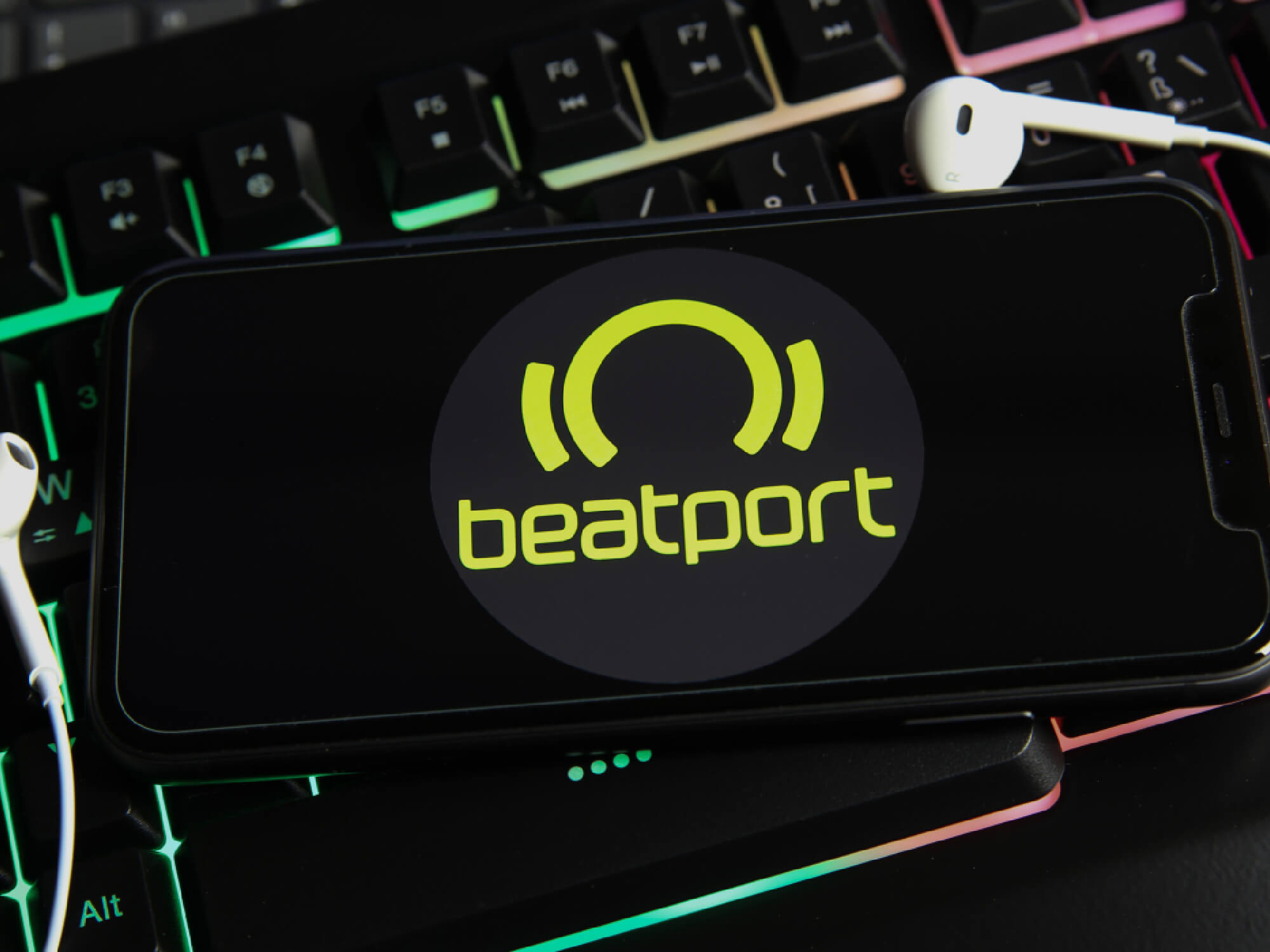 Beatport has announced that its inaugural ReConnect Summit — originally scheduled for 21 and 22 September in Brooklyn NY — will be postponed indefinitely.

The online music marketplace said in a statement to the press, “It has become increasingly apparent that now is not the right time for Beatport to host this Summit. It is clear we have work to do, and we will take this time to focus on the well being of our employees, and will continue to collaborate with our industry partners and DEI experts to arrive at a better, more productive path forward for our company and our industry as a whole.”

“We sincerely apologise for any inconvenience this has caused. All ReConnect Summit ticket buyers will receive an email in the coming days regarding refund.”

Announced back in June, the ReConnect summit was said to feature conversations and experiences about important topics like inclusion and diversity, electronic music culture, technology, the emergence of Web3 and more.

Leading electronic artists including Deadmau5, Richie Hawtin and A-Trak were set to appear as headline speakers during the two-day event, alongside experts and senior executives from the industry. According to the company’s FAQ page, the ReConnect Summit will now take place in 2023, though little details were provided beyond that.

News of the event’s postponement comes on the heels of allegations of a toxic workplace culture detailed in a recent VICE report, where former and current staffers accuse the company’s leadership figures of “racism, sexism, and bullying”.

Beatport has since issued a public statement in response to the allegations, with CEO Robb McDaniels saying, “While we disagree with the overall portrayal of the company by the reporter in the Vice article, I would like to state unequivocally that I sincerely regret any unjust and unfair treatment of any employee during our company’s history.”

“It pains me to think that any employee wouldn’t feel safe or empowered under my leadership. I also want to apologise to employees who have joined the company in the last few years, as this article is not reflective of who we are today.”