Allegations of “bullying, sexism, and racism” at Beatport surfaced in an investigative report from VICE. 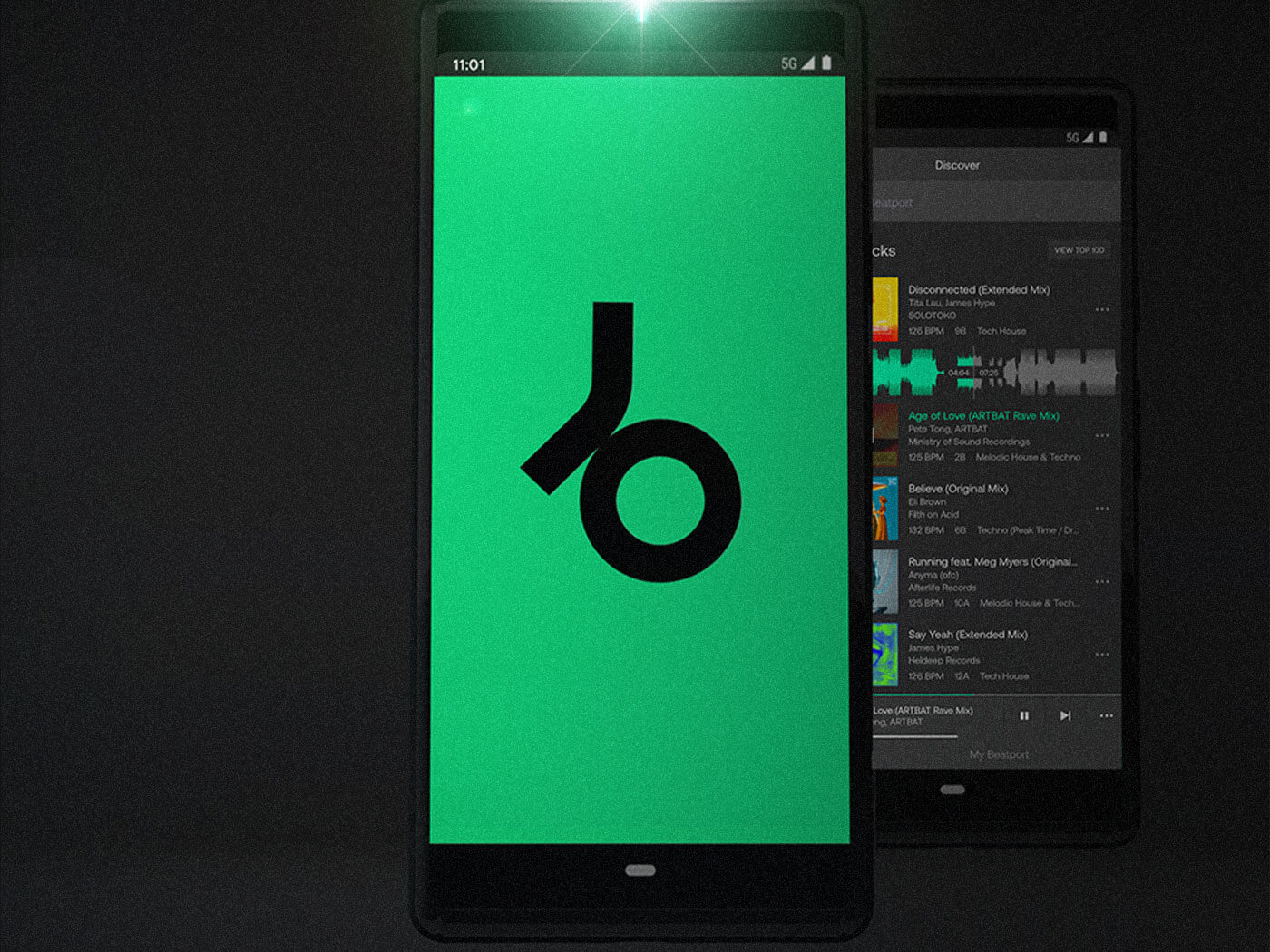 An extensive new VICE report alleging “racism, bullying and sexism” at Beatport has led to Black Artist Database (BAD) suspending its partnership with Beatportal, the editorial arm of the online music marketplace.

BAD announced on Instagram earlier today (24 August) it would be “immediately suspending” its partnership with Beatportal, “pending further internal review.”

“We draw significant support from the shared experiences of our community, and we remain faithful to our goal of amplifying these voices and experiences,” BAD wrote.

Beatport announced its editorial partnership with BAD in October 2021, with the goal of spotlighting Black scenes, artists, creators, and journalists from around the world.

Black Artist Database is an online crowd-sourced list of Black artists, producers and labels that was set up following the worldwide George Floyd protests in 2020. Since then, the platform has expanded into providing editorial content.

Reports of a toxic and unsafe workplace

Beatport has told MusicTech in a statement that it “strongly disagrees” with VICE’s portrayal of its company’s work culture.

“We believe the reporter set out to present Beatport in the most negative light possible, which is reflected in the fact that [Annabel Ross] declined to speak to employees with positive experiences working at The Beatport Group,” the statement wrote.

Beatport’s statement, however, did acknowledge that its staff endured hardships in 2016, when parent company, SFX Entertainment, filed for Chapter 11 bankruptcy. This resulted in lay-offs of 50 employees – nearly half the company at the time.

“We have previously discussed the toxic environment that existed at Beatport during and immediately after the SFX bankruptcy, for which we are deeply sorry employees had to endure,” the company wrote.

“That said, if anyone has ever felt offended or uncomfortable while working at Beatport, that is something we would seriously regret, as we have always strived to create the most inclusive environment possible.”

“Beatport has increasingly leveraged its unique position in the global DJ community to give a voice to all genders, races and religions. The Beatport Group continues to promote parity and equality in our company and community through a multitude of programs and platforms, and we will continue to increase our commitment to our partners, customers and employees as we drive positive change.”

Ross’ report has stirred a number of ex-Beatport employees to voice out on the matter online – particularly over the alleged behaviour of Terry Weerasinghe.

“Working at Beatport was one of my first jobs out of college, and although I did not contribute to this piece, I feel very validated reading the quotes about Romain and Terry,” Caro Whiteley tweeted.

“Ex-beatporter here. Thanks for bringing all of this to light Annabel,” tweeted AIMES. “I experienced Terry’s toxicity first hand, dude has some serious issues. It’s hilarious he claimed he saved jobs in 2016 when in actuality he laid off half the staff.”

Weerasinghe has denied any allegations of bullying via his lawyer and, according to Ross, “attributed any ‘shortfallings’ to ‘fighting for the survival’ of Beatport.”

He also denied discriminating against Beatport staff on the basis of sex or race but “apologised if his conduct caused distress to others,” according to VICE.

This is a developing story, stay tuned for more as we know it.