Beatport responds to VICE report alleging “bullying, sexism and racism” in its workplace: “This article is not reflective of who we are today”

“We are far from the toxic culture described in the article.” 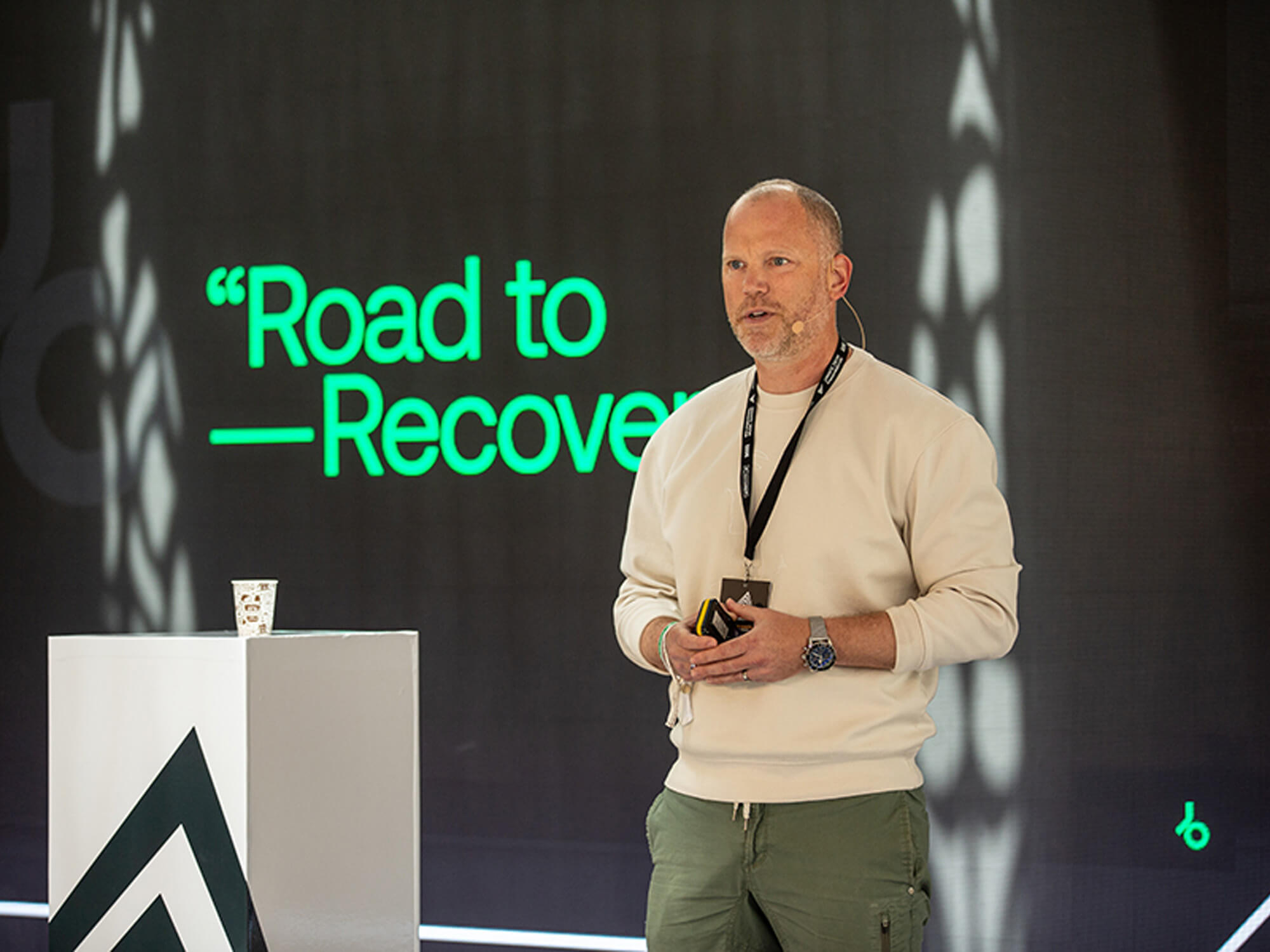 Beatport has issued a public statement in response to VICE’s recent investigative report, which hears current and former employees of the company allege “bullying, sexism, and racism” in the workplace.

“While we disagree with the overall portrayal of the company by the reporter in the Vice article, I would like to state unequivocally that I sincerely regret any unjust and unfair treatment of any employee during our company’s history,” McDaniels wrote.

“It pains me to think that any employee wouldn’t feel safe or empowered under my leadership. I also want to apologise to employees who have joined the company in the last few years, as this article is not reflective of who we are today.”

VICE’s report heard accounts from current and former staff who’ve accused the Beatport’s leadership figures of “bullying, sexism, and racism” – per the article, some of the accused parties accept some of the accusations, but deny others.

Beatport’s response to BLM was one of the topics discussed in VICE’s article: A Black former employee purportedly asked McDaniels about Beatport’s plans to address the BLM protests in 2020, and claimed the CEO wouldn’t post about the movement due to worries it would alienate the company’s core customer base.

McDaniels responded to the ex-staff’s claim to VICE, stating he never said he was worried not worried about putting off customers with a pro-BLM post, but that he had “sought out input from others as to whether or not our customers and community saw it as our role.”

In his statement, McDaniels expressed that he was “proud” of the contributions Beatport made to social causes, in light of former parent company SFX declaring bankruptcy in 2016, a year before he joined as CEO.

“When I was brought in at the end of 2017 to turn around Beatport after nearly two years mired in the throes of a bankruptcy process, almost every measurable and spiritual metric was at an all time low, ” McDaniels said.

“Real, lasting change doesn’t happen overnight and I am proud of the contributions we made for those suffering through the 2020 pandemic and global social movements such as #metoo and Black Lives Matter,” he continued. “These were extraordinary and unprecedented times, and we did our best to take care of our people and continue the progress we had made.”

The statement also lists a number of Beatport’s internal programs, projects and initiatives that highlight the company’s commitment to lasting change.

McDaniels said: “Beatport is not a place that shuns diversity and equality; we embrace it. Beatport is not a killer of voices and ideas; we cultivate them. We have been through some challenging times and have not been historically perfect, but we are far from the toxic culture described in the article.”

Since the release of VICE’s report, Black Artist Database announced the suspension of its partnership with Beatportal (Beatport’s editorial arm), “pending internal review”. The announcement was made in an Instagram post on 24 August.