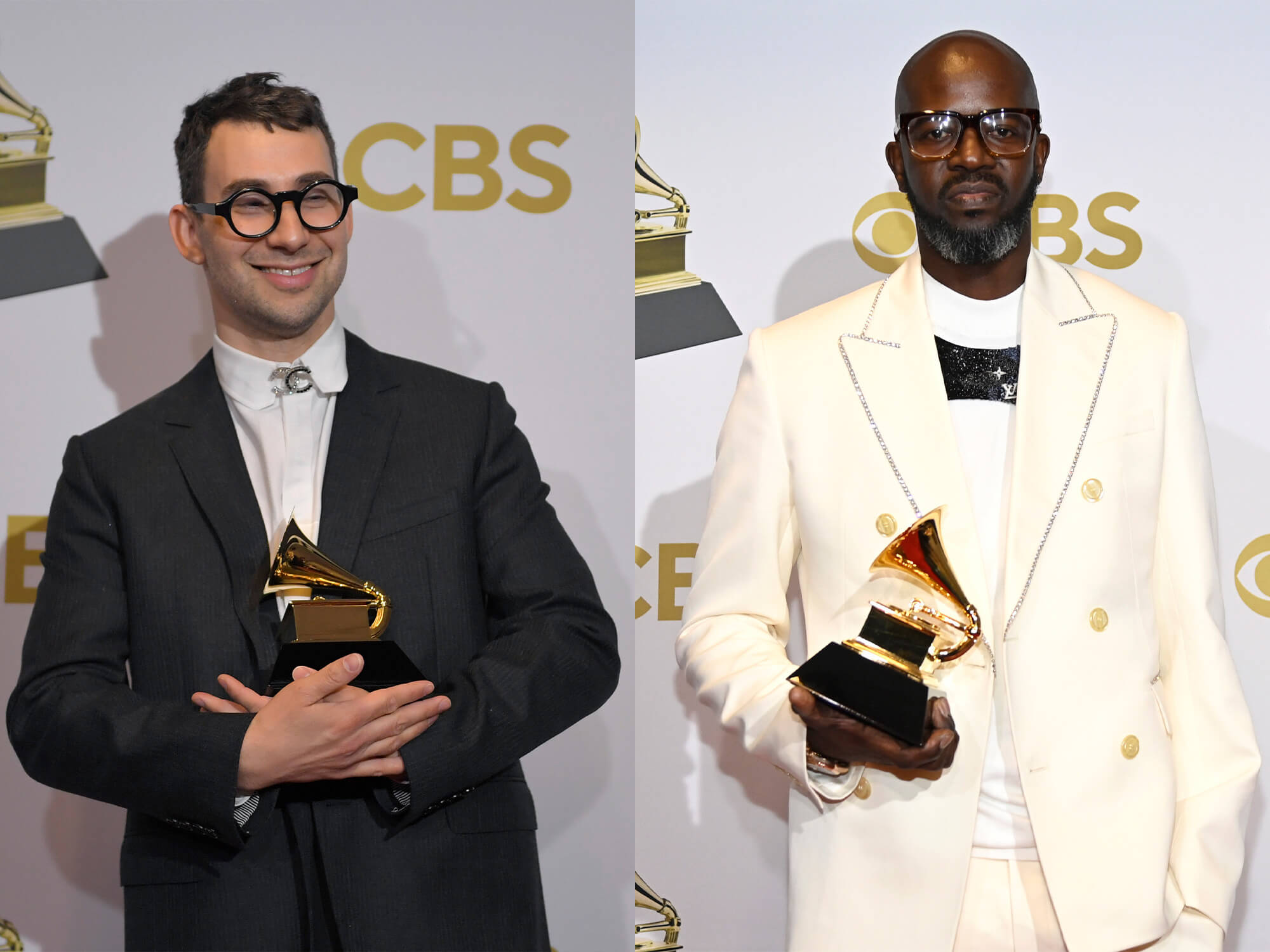 The esteemed Jack Antonoff won Producer Of The Year, Non-Classical, known for his work alongside Taylor Swift, Lana Del Rey, Sia and many more, and gave an acceptance speech that may hit home for many aspiring producers: “This for all people who sit at home, make shit that they think is really cool and just keep making it and just keep making it.”

For Best Electronic Album was South African house music DJ, Black Coffee, for Subconsciously who gave special thanks to Pharrell Williams and David Guetta for believing in working with a “smaller artist”.

The ceremony showcased performances from Billie Eilish, Lil Nas X, Lady Gaga and BTS and saw artist Jon Batiste lead on the nominations with a total of 11, with Justin Bieber not far behind at eight and chart-dominating Doja Cat, Billie Eilish and Olivia Rodgrio all at seven.

A tearful Speech from Doja Cat was also given as she accepted the award alongside SZA for Best Pop Duo Performance. She held back tears as she admitted, “I downplay a lot of shit but this is a big deal.” Batiste, however, was the biggest winner of the night, collecting five awards, including Album Of The Year.