It all started with an “English-sounding” chord progression played on an acoustic guitar. 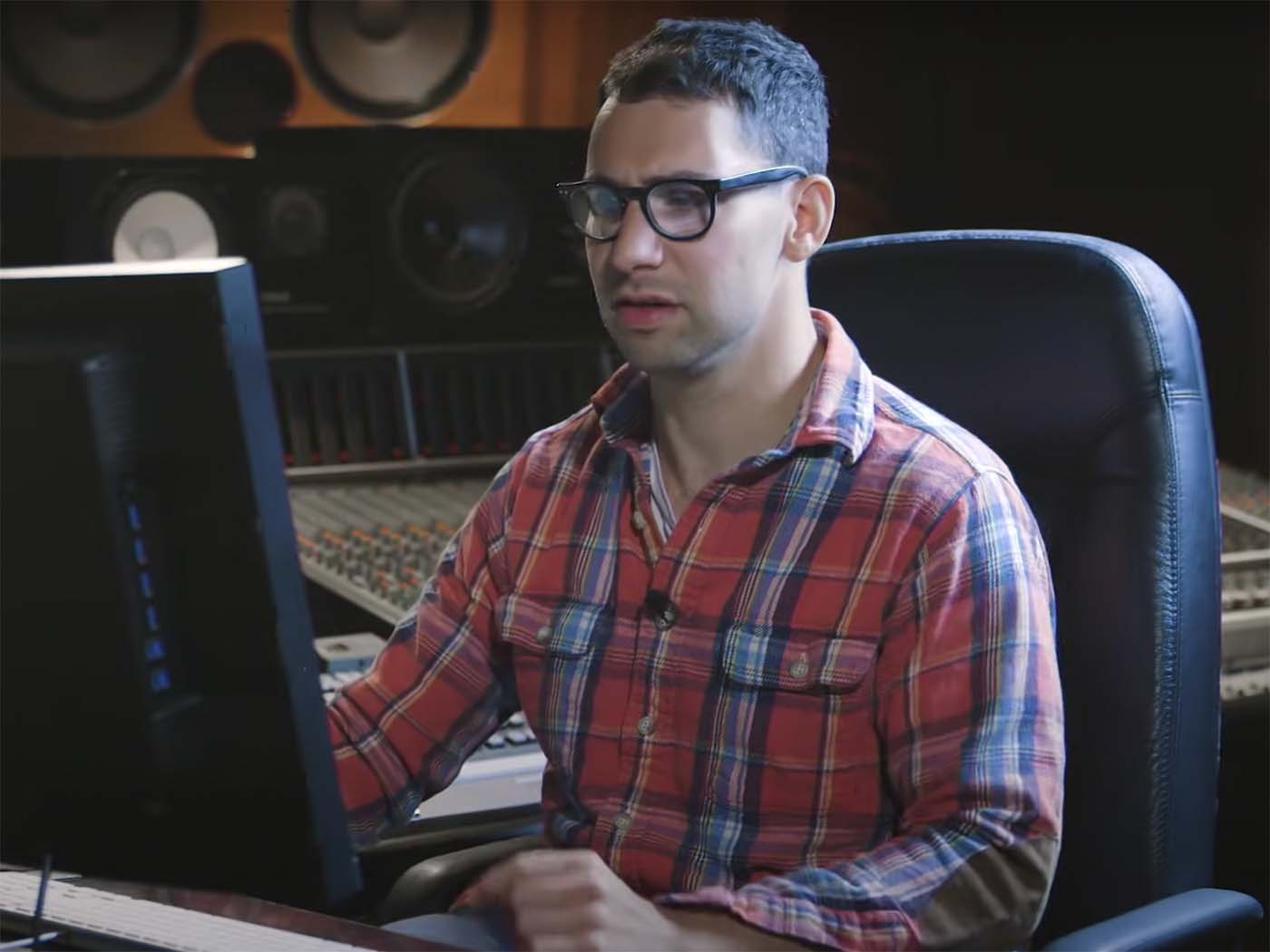 The idea for Lana Del Rey’s sprawling song The Greatest was sparked by a single “regal” chord progression, according to co-writer and producer du jour Jack Antonoff.

In a video from Mix With The Masters published last Friday (6 August), Antonoff ran through the small, incremental production elements which ultimately resulted in the track off Del Rey’s 2019 album Norman Fucking Rockwell! Numerous critics have called The Greatest the best song in Del Rey’s career.

Antonoff covers songwriting, arrangement, instrumentation and how he discovered sounds that were not only “interesting and cool”, but would match the thematic and lyrical content of The Greatest.

“It’s kind of an English-sounding progression, pretty regal,” Antonoff describes the chords that served as the launching pad for the rest of the track. He demonstrates how it was played on a six-string acoustic guitar before he added 12-string guitars to make “everything sparkle”.

From there, Antonoff then added electric sitars running through a Space Echo – presumably the iconic Roland one – that made everything “special and odd”, he said.

With the “backbone” of the track laid down, Antonoff pinpointed the moment at which the song started to “really come to life”: a simple piano line that made him and Del Rey go, “Oh shit, that’s really cool.”

Del Rey then mirrored the line with her vocals, which in turn inspired Antonoff to add a mellotron and strings.

Interestingly, when choosing to add instruments, Antonoff also considered how they would reflect the themes of The Greatest. “The idea for the flute and horns is that there’s a ‘regal-ness’ to it,” he explained. “It sounded like a death march to the end of culture.

“Hence her lyrics, ‘The culture is lit and I had a ball / If this is it I’m signing off.’ The whole thing is just this lament of a time gone. So it felt really interesting to have [the sounds] be almost like a funeral procession.”