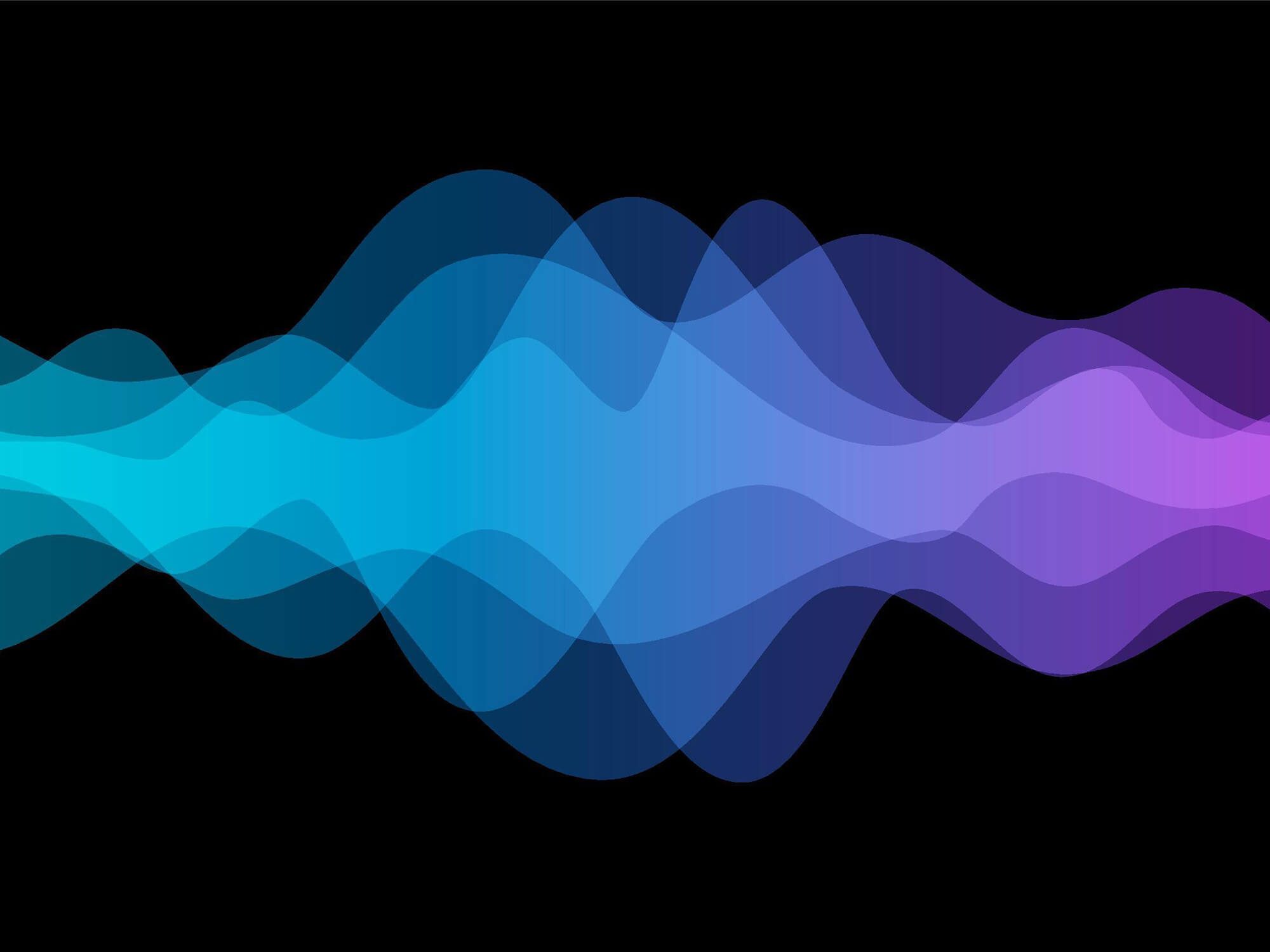 How To: Experience true lossless audio at home

Hear every frequency as intended.

Lossless audio, long the preserve of the audiophile, now looks set to reach a wider range of listeners with the looming advent of lossless services from both Apple Music and Spotify. At the summit of what’s currently on offer sits Tidal’s patented Tidal Masters format, which is capable of delivering high bit rate, crystal-clear sound.

Though this superior standard doesn’t look like it’ll be challenged at any point soon, the forthcoming CD-quality services from both Apple Music and Spotify are certainly enough to provide users with an elevated listening experience.

However, there are numerous other factors that you need to take heed of before springing for a higher-tiered subscription. All of your devices need to be able to handle the communication of the much larger lossless file formats.

It’s no longer as simple as streaming lossless audio from your smartphone and beaming it wirelessly via Bluetooth, as audio squashing occurs within most Bluetooth codecs.

In this guide, we’ll provide you with the information you need to level up your listening to high definition, and submerge your ears within its vastly superior dynamic range.

What is lossless audio?

When audio files are encoded, the physical sound waves are converted into data by taking many snapshots of its waveform. The more snapshots, or samples, taken, the closer the final digital file sounds to its original acoustic recording. Bit rate determines, broadly speaking, how much audio information there is within each sample.

Audio quality, of course, comes at a cost – the higher the file’s sample and bit rate, the bigger its file size. Lossless audio aims to have the best of both worlds: retaining high quality audio information while reducing the overall file size.

What’s the difference between lossless and CD-quality?

CD quality (also known as the ‘Red Book’ standard) is fixed at 16 bit/44.1kHz and is considered the benchmark that we’re striving to capture with our lossless file formats. Lossless file formats by definition retain all of this audio information, so there is absolutely no difference between the listening experience offered by CD and a lossless format such as FLAC or Apple’s ALAC.

For all intents and purposes, anything matching or exceeding the Red Book standard is considered lossless, and even the most pernickety of audiophiles will not be able to tell the difference.

Is this lossless, and can I tell the difference?

Remember MP3s? Once upon a time, the format was king. MP3s were a godsend for those trying to save hard drive space, and it sped up online sharing in the pre-broadband age.

The format reduced the considerable size of the-then standard CD quality audio, which were encoded in the PCM format at 16 bit and 44.1kHz. The resulting MP3 files could be up to 10 times smaller than the CD’s original uncompressed information.

MP3 and similar digital audio formats (WMA, AAC) are what’s known as ‘lossy’ formats. By this, we mean that they reduce – or ‘squash’ – the dynamic range of the audio by removing low and high frequencies in the ranges that humans can’t typically hear. These frequencies usually sit below 20Hz and above 20kHz.

The bit rate of the lossy format is a good barometer of how much information squashing is taking place. The common MP3 bit rates of 128kbps and 192kbps present a dramatically compressed picture, especially when you consider that the equivalent CD-quality audio file is around 1,411kbps. Though general listeners were – and are largely still – OK with lossy listening, for some, this would not stand.

Enter the lossless audio format. Using more nuanced algorithms, lossless formats magically seem to have it both ways by maintaining an accurate recreation of all the audio frequencies in the waveform while still taking an efficient approach to data storage.

The result is a smaller – though still larger than lossy – file size, while an identical, pristine copy of the original waveform remains intact.

Today, there are a plethora of lossless file formats. While Tidal HiFi relies on the widely-known FLAC format, Spotify has remained tight-lipped on which container their new HiFi service will use. It’s critical to ensure that both your audio playback device (for example, phone or streaming stick) and your speakers/headphones support the exchange of lossless files.

The various lossless formats are:

Many streaming services offer lossless streaming and downloading at a premium. Each service uses its own encoding method for transmitting the lossless audio, and many are now pushing the quality levels well beyond the Red Book standard. However, it’s worth noting that not every track in the services’ respective libraries will – or even can – be offered in this standard.

To find out which service best fits your need, check out our comparison of the best music streaming platforms here.

What do I need to listen to lossless audio?

It’s crucial that you confirm that your mobile device can first handle the playback of the lossless file types offered by your chosen streaming service.

Predictably, the iPhone has no trouble with ALAC, yet can’t handle FLAC files internally. The biggest danger we face is the mainstream reliance on Bluetooth headphones. An iPhone’s standard Bluetooth connection, for example, hard-encodes all media sent within an AAC codec. This compresses audio down to a max of 264kbps for quicker transmission – a far cry from our lossless standard.

To make sure you’re not being shortchanged on some of those premium offerings, what you’ll need is an external USB DAC (digital-to-analogue converter) such as iFI Audio’s Hip-DAC or AudioQuest’s DragonFly Cobalt. These can be linked to your iPhone via Apple’s Lightning-to-USB adaptor.

You’ll also want a decent pair of wired headphones, or a solid speaker setup, going into the DAC’s 3.5mm jack. Though this route seems quite troublesome, it’s the only sure-fire way to guarantee you’re getting a true flow of uncompressed audio.

Using Lightning-connected headphones can also provide a lossless signal, but Lightning’s maximum via is capped at 24-bit / 96kHz. Anything over that – such as a Tidal MQA stream – will be auto-compressed.

Though the capabilities of Android phones will vary across brand and model, lots of them now sport more high-res-ready DACs within their circuitry than the iPhone’s. There are also a broader range of apps, such as Poweramp, that can play back and organise your device’s saved FLAC files.

Is there no way to experience lossless audio via Bluetooth headphones? 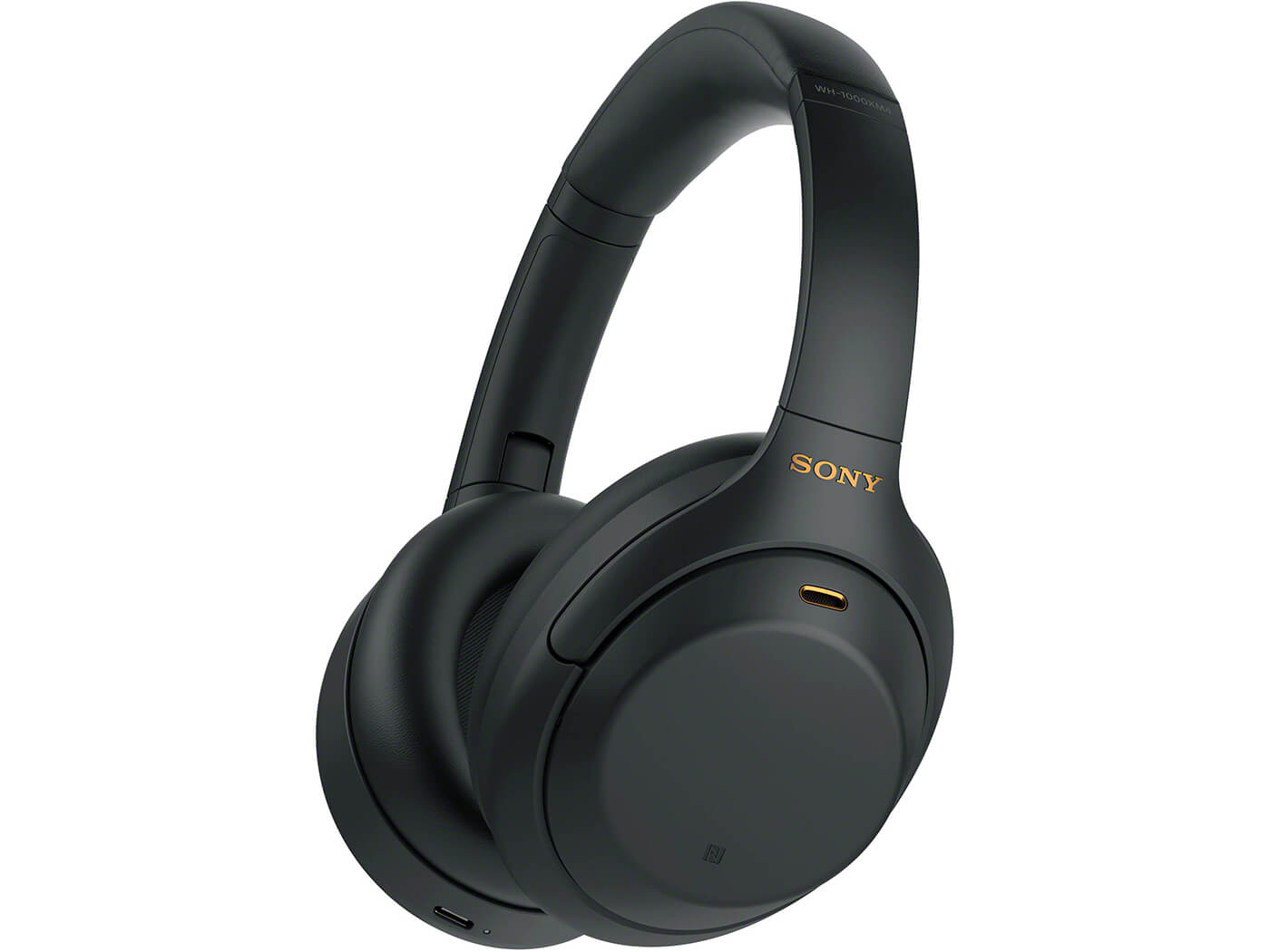 An increasingly common standard is Qualcomm’s aptX HD, which supports 24-bit / 48kHz audio transfer at a max rate of 576kbps. Though this isn’t quite up to the extremes of pro-tier high-definition audio that platforms like Tidal can provide, it’s still well over our lossless benchmark. Qualcomm has also announced the aptX Lossless codec, arriving in 2022.

There are a few more codecs, such as Savitech’s LHDC, which offer similar levels of crystal-clear streaming. Just make sure you’ve hard-switched the codec manually in your smartphone (or other receiver) settings.

Sony’s proprietary LDAC codec encodes hi-res audio within a Bluetooth codec. It uses a hybrid algorithm to adjust quality on the fly from a range between 330-990kbps, and you can also manually set it to always transmit at a lossless quality. Many Sony Xperia smartphones, headphones and speakers natively support LDAC.

While we wait for Qualcomm’s aptX Lossless to hit the mainstream, these new Bluetooth standards will be more than sufficient for even the most discerning of ears.

Home hi-fi: What speakers should I get to listen to lossless audio?

Aside from the world of smartphones and Bluetooth headphones, there are numerous standalone music streamers that can output high-resolution audio to your home speakers.

Cambridge Audio’s Evo 75 can easily process and output Tidal’s MQA files to your hi-fi set, while Sony’s HAPZ1ES Music Player System can output anything from FLAC to LPCM to WAV. The latter also boasts a massive 1TB of file storage for your own HD files.

Increasingly, smart home speakers are capable of playing back high-resolution files, too. Amazon’s Alexa, Google’s Nest and Apple’s HomePod can handle many lossless file formats natively. But it’s worth checking upon purchase.

Ultimately, the benefit of listening to lossless music, and the further benefit of going all the way into the full high-res tunnel, is determined by the listener’s ear.

What has been proven by many blind tests, however, is that many average listeners cannot tell the difference between a 192kbps MP3 and a FLAC file. So test your ears before you part with your hard-earned cash.

There are, of course, those who will wince at those occasionally detectable frequency snips. However sensitive your ears, there’s never been a better time to try lossless audio out – it might just lift your listening to a whole new level.