Vince Clarke on his remixing process: “The only decisions I make are in the beginning”

“I get sent quite a lot of remix requests. I listen to them and think, ‘That’s perfect. What would you want me for?’” 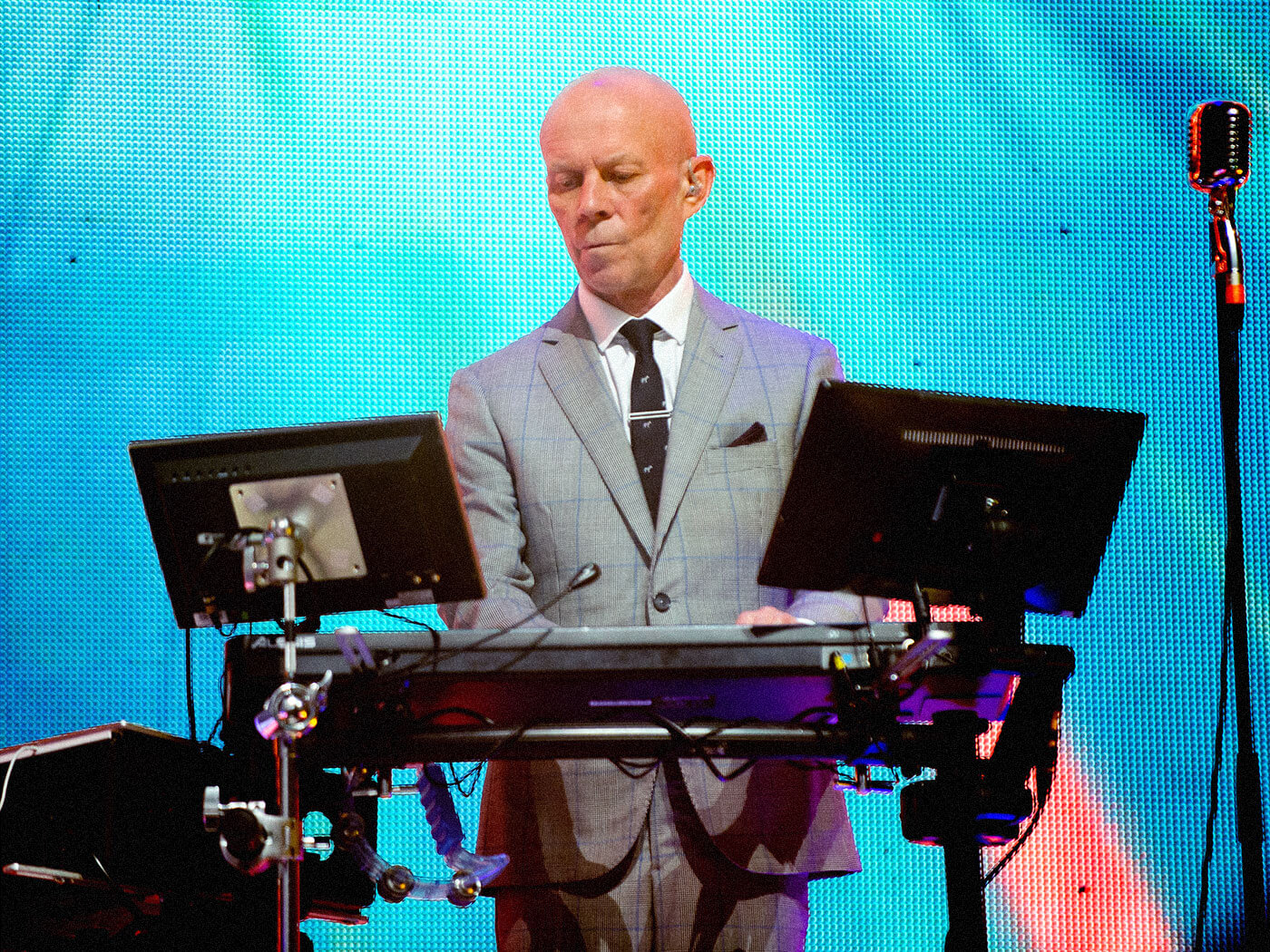 Vince Clarke has shared aspects of his method when it comes to remixing songs for others. The Mute Records legend, founder of both Depeche Mode and Erasure, shed light on his process in a new interview, where he described his approach to remixing tracks by the likes of the Happy Mondays, Goldfrapp, Franz Ferdinand, Soft Cell and Sparks.

“The only decisions I make are in the beginning, where I decide whether I want to do it or not. What determines that is whether or not I think I can add something to the track or bring something out in the track that’s not there,” Clarke tells Tape Op magazine. The producer, who remains a celebrated and much sought-after remixer, continues: “I get sent quite a lot of remix requests. I listen to them and think, ‘That’s perfect. What would you want me for?’”

Clarke elaborated on his approach, saying that he often begins by stripping a song back to just one fundamental component: “When I do a remix, I’m in that group of people who will tend to take the song and strip it down to just the vocal […]. Or sometimes I’ll take something that’s in the track – some sound, or some guitar part for instance – and start messing about with that. Not just to be different, but to make it sound different. Not just for the sake of it, [but] because I think it works with my interpretation of that track.

“But I have to hear it in my head,” Clarke continued. “I have to hear, “Oh, yeah; I could do something quite interesting with that.” A lot of the time, the techniques or the tricks that I do with remixing, they are also incorporated into the Erasure recordings.” Clarke has also remixed several tracks for the solo project of Erasure’s own Andy Bell, with whom he has made almost 20 albums over the course of 36 years.

In the interview, Clarke remembers meeting Sparks for the first time to talk about remixing their track When Do I Get To Sing My Way. Commenting on the dynamic of working with his heroes, Clarke said: “It doesn’t happen very often, but it’s happened to me a few times. It’s pretty amazing. I remember meeting Sparks, because we met in their hotel and had afternoon tea. They were just… Sparks. You know what I mean? They were really nice.”

Clarke also opened up about his love for hardware sequencers in the interview, sharing his thoughts on working with pre-MIDI synthesizers and Logic Pro.