“I love that. I love the tactile-ness of it.” 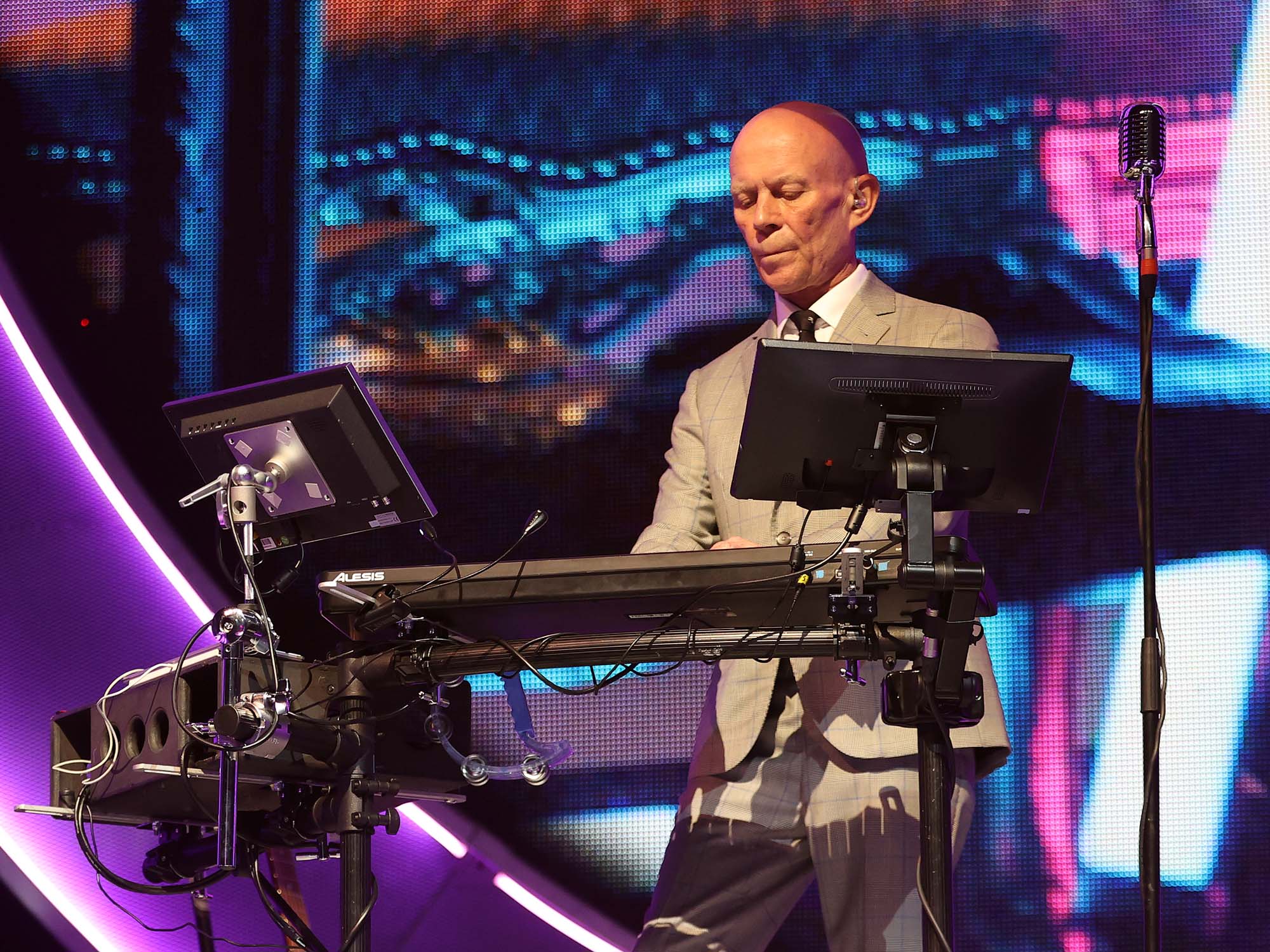 Depeche Mode and Erasure founder Vince Clarke has expressed his love for hardware sequencers, the positives of having a synthesizer with no memory, and why he avoids working with MIDI.

“The revolution in electronic music didn’t happen when they invented the [Yamaha] DX7 or the Prophet-5,” the revered producer says in an interview with Tape Op. “It happened when they invented the sequencer. It enabled me to program something I could only dream of, which is what I do. I imagine it, and then I make it happen.”

Clarke, also explained why he is unenthusiastic about using non-programmable synthesizers and that most of his synths don’t have the ability to store patches.

“What’s great about having a synthesizer with no memory is that there are no rules. You can get a big modular system, like a Roland System 700. There’s nothing that I can do on that synthesizer that will break it, unless I start messing about with the power at the back.

“I don’t know what it’s necessarily going to do,” Clarke continues. “I have an idea of generally how they work, but if I turn a knob here and connect a filter to an envelope, or whatever it might be, or FM two stages together, who knows what’s going to happen? I love that. I love the tactile-ness of it.”

When asked why he continues to use CV/Gate connections to control his hardware, as opposed to MIDI, Clarke explains that “in the beginning [of his career], I didn’t enjoy working with MIDI. It was very convenient, obviously, but I had problems with the timing.”

Now a user of Apple’s Logic Pro, Clarke says that the connection protocol no longer makes a difference. “Once I record something, it doesn’t matter if I record it via MIDI or using CV/gate. The reason I use CV/gate is because most of the synths here use CV/gate.

“With the advent of Logic, I’m really into timing. I’m not a “feel” person. [laughs] I like things to be in time.”

When comparing his production process from Erasure’s first 1986 album, Wonderland, to their 2020 album The Neon, Clarke laments the nature of modern music production.

“I think, sadly, it’s gotten more complicated. Everybody says that, but it’s true.”