Following Audio Damage’s example, Toneboosters have now made a list of legacy plug-ins available for free

The 23 effects are available in VST/AU 64-bit formats and come without any support or warranty. 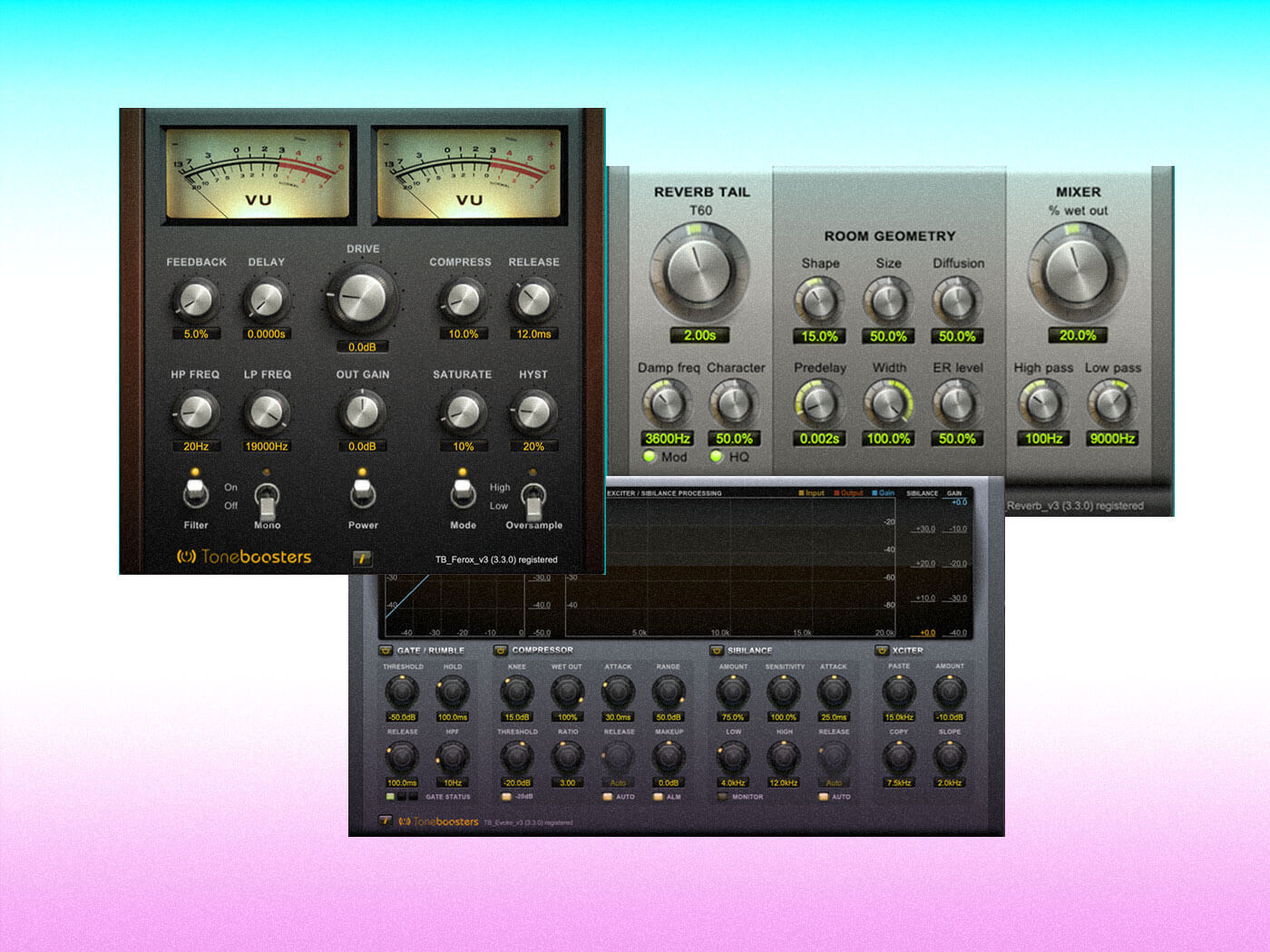 Toneboosters has announced that 23 of its plug-ins from the classic TrackEssentials and BusTools series are now free to download.

“Windows and macOS versions of the TrackEssentials and BusTools (v3) plug-ins are enjoying their well-deserved retirement after being in service for over a decade and are now made available as freeware,” says the company, which has decided to bundle everything into a single 64-bit installer.

The list of free plug-ins includes EQs, reverbs, modulators, tape simulators, de-essers and more; also including BusTools’ well-regarded plug-ins such as its true-peak limiter Barricade, its ReelBus tape sim, and imager Isone. The caveat for the download is that it comes with no technical support or warranty, so users are on their own if they run into problems.

Toneboosters’ giveaway comes not long after the release of its new virtual analogue synthesizer, Flowtones. The company is yet to release any new plug-ins for 2022, so we’ll be keeping an eye on Toneboosters in the coming months in case of new announcements.

The free plug-in drop follows Audio Damage’s recent decision to give 33 of their classic plug-ins away, including BigSeq2, Dr Device, Discord 3, ADverb, PhaseTwo, Phosphor, Mangleverb, Rough Rider Pro, FuzzPlus 3, Filterstation and many more. As with Tonebooster’s legacy plug-ins, Audio Damage has noted that it will not be providing support or warranty for the software.

Head over to toneboosters.com and scroll to the bottom of the page to download the installer.