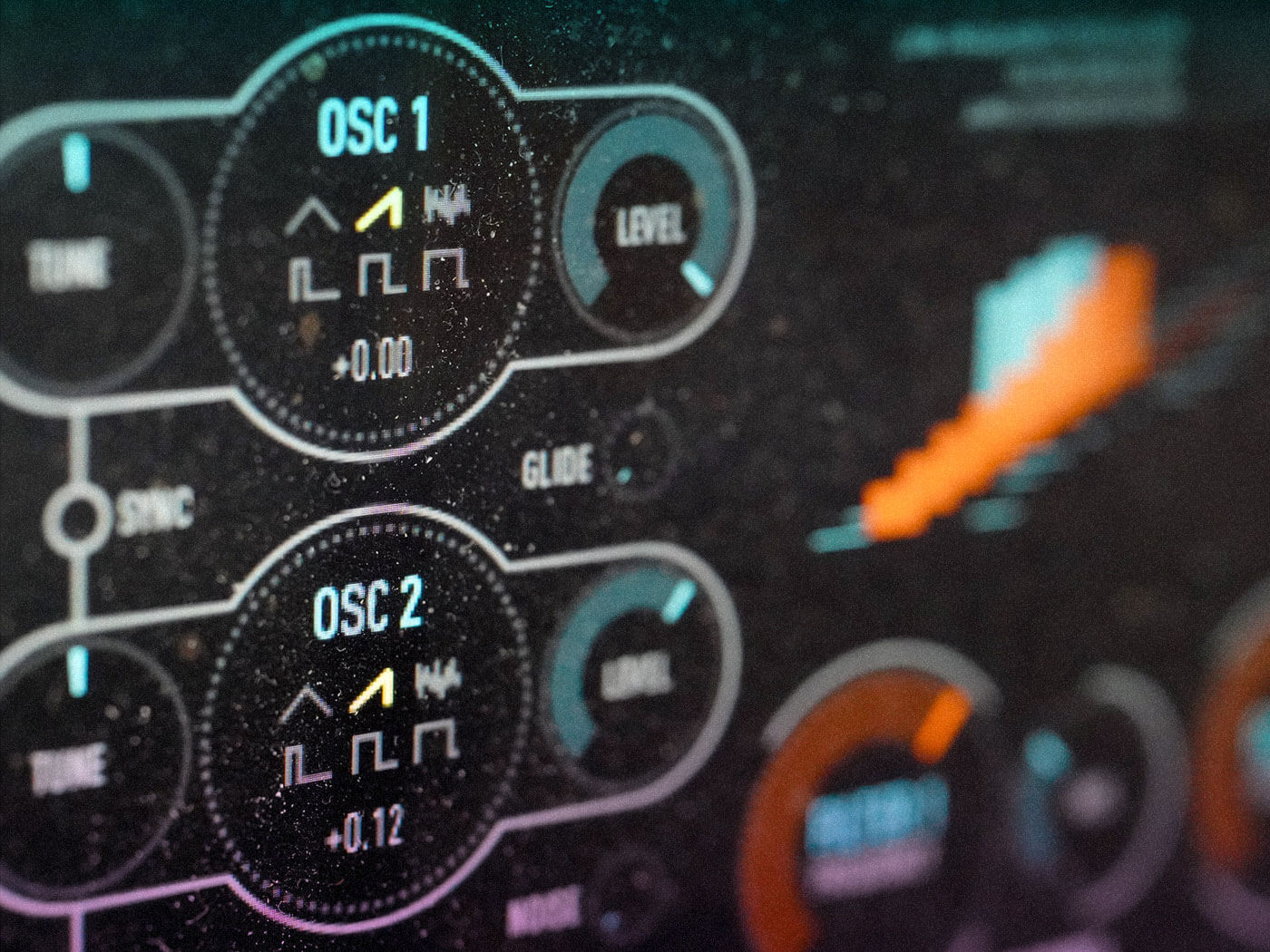 Revered software developer Audio Damage has made 33 of its classic Legacy plug-ins available to download for free. The list spans the entire history of the company, dating back to Mayhem, a filter, delay and compressor suite, which was released in 2002. The move will come as a surprise to many, but Audio Damage have cited three primary reasons behind their decision in a statement.

“The vast majority (like 90-95 per cent) of our support email is people needing to get at the legacy versions from their pre-2016 Audio Damage accounts,” the brand says. “This goes in cycles, but whenever Apple or Microsoft introduce a significant change to their respective platforms, hundreds or thousands of old customers come out of the woodwork looking for a 20-year-old installer. Since most of those products aren’t even in this post-2016 Shopify store, we end up sending Dropbox links to the installers over and over again. Just having these products out in the open will solve that issue.

“Most of these installers are readily available in ‘cracked’ form, and someone that wants to use one of them is putting their computer (and thus their creative life) at risk of malware due to the nature of pirated software. Having “blessed” installers readily available from the source ensures that nobody will ever be punished for simply wanting to use one of our old products.”

Audio Damage has made the caveat for the downloads clear, saying that no support for them will be provided in any way and that some may not work on more modern Macs or PCs. Each installer contains VST2.4 and, in almost all cases, AU versions.

“Because of our small size and limited resources, updating these older products to work on contemporary systems just doesn’t make much sense, business-wise. In many cases, the code libraries on which they’re based simply no longer exist and hence updating them would entail rewriting them almost in their entirety.

“As the saying goes, time is money, and the time we’d spent on such an endeavour would cost us more than we’d recoup in sales–particularly since the plugin market is now much, much larger than it was when these products were originally conceived.”

For more information and the full list of the plugins, head to audiodamage.com.