Art created by AI cannot be copyrighted, says US officials – what does this mean for music?

“The Human Authorship Requirement” is an actual thing. 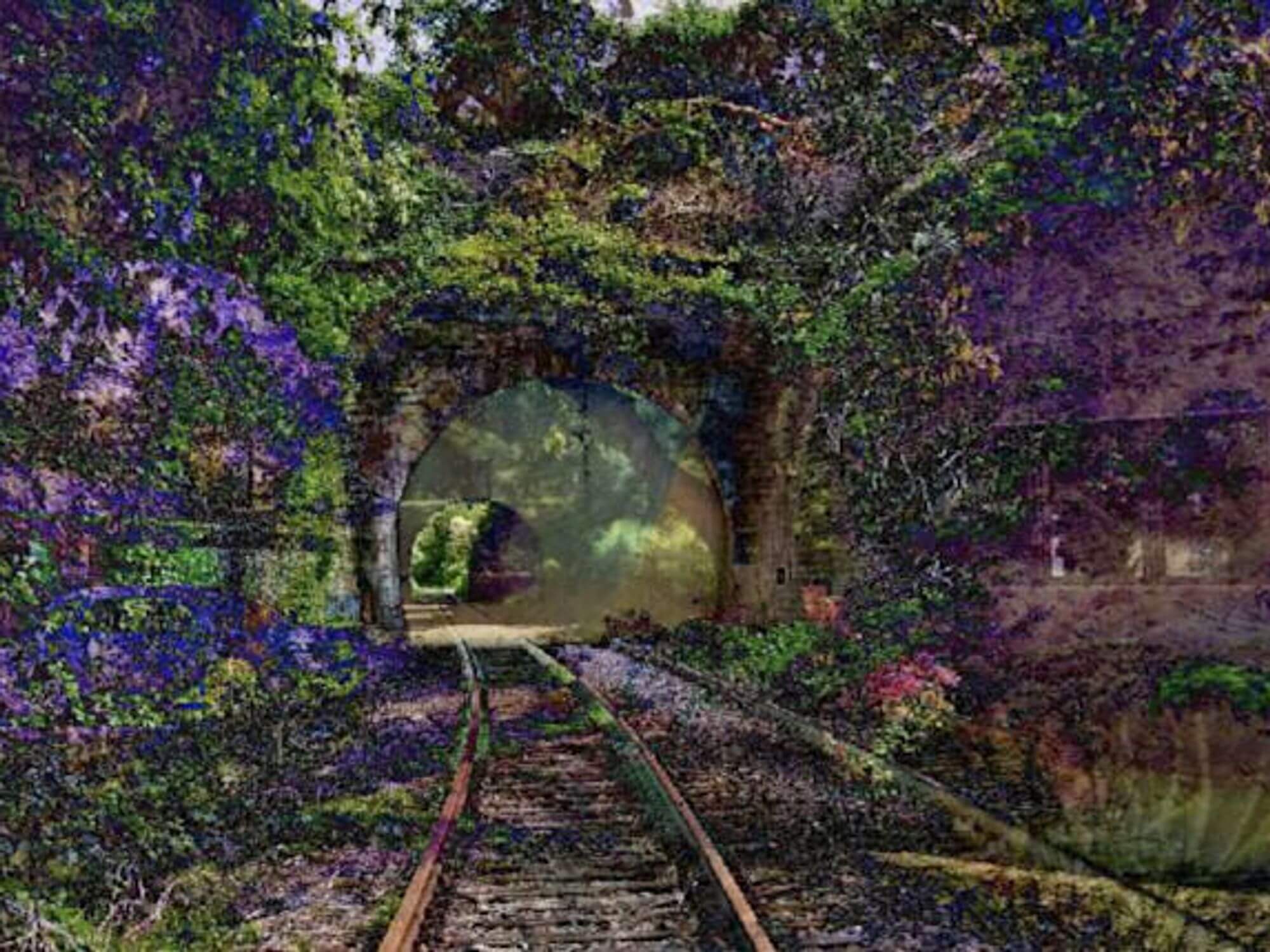 The US Copyright Office (USCO) recently rejected an attempt to copyright artwork made by an artificial intelligence, ruling that the work “lacked the required human authorship”. But, while this time it was a piece of visual art being judged, could the same rulings apply to music in the future?

The picture, titled A Recent Entrance To Paradise, was created by an algorithmic system dubbed the Creativity Machine. Dr Steven Thaler, the man behind it all, listed the program as the artwork’s author and attempted to copyright the artwork on its behalf. His request was denied by the agency that ruled the work “lacked the required human authorship” necessary to win a copyright.

According to the USCO, current copyright law only offers protections to works that “are founded in the creative powers of a human mind,” meaning that copyrighted work must be created by a human being. The USCO also believes that works produced by a machine, or mechanical processes that lack intervention or creative input from a human author, cannot be registered.

Despite the growing ubiquity of machine-created art, the courts have historically taken a dim view of claims that non-humans can take advantage of copyright protection. In 1997, a court ruled that a book allegedly “authored by non-human spiritual beings” could only gain copyright if a human had arranged or curated the revelations. And in 2018, a court found that a monkey who took a selfie cannot sue for copyright infringement. If a monkey can’t own a copyright, does this also mean that code cannot be the author of a musical work?

AI tools have long been in the music-making industry – AI music dates back to Alan Turing’s experiments with computer-generated melodies in 1951. And from books to pictures to music, the issue of authorship is long-standing. In 1965, the Copyright Office noted this concern in its annual report under a section titled “Problems Arising From Computer Technology.” The report states that the office had already received an application for a musical composition made by a computer, and it is “certain that both the number of works proximately produced or ‘written’ by computers and the problems of the Copyright Office in this area will increase.”

While the waters are still muddy 50 years later, the question of whether or not an AI system can claim legal authorship of the art it produces is perhaps one that is more philosophical than practical in nature.

Current US copyright laws are designed to account for the human creative process, which should not pose a problem for the majority of artists who are using AI as a collaborative tool – much like how a photographer uses a camera to take photos that are then copyrighted under their name.

In the case of Thaler and his Creative Machine, minimal human intervention was a function of his project as his goal was to prove that machine-created works could receive protection, and not just to stop others from infringing on the picture.

Singer-songwriter Grimes famously opined in a 2019 interview on Sean Carroll’s Mindscape podcast that “we’re in the end of art – human art,” claiming that AI will take over most artists’ jobs in the upcoming decades. From bot-generated musicians to song contests featuring collaborations between humans and machines, music and artificial intelligence are hardly strange bedfellows in the 21st century.  While all this may sound very Black Mirror-esque to some, it does raise some interesting questions about art and music: Can we call an AI that is capable of making music an artist? More specifically, an artist whose works are protected under intellectual property laws?