Unless you’re an iPhone user, of course. 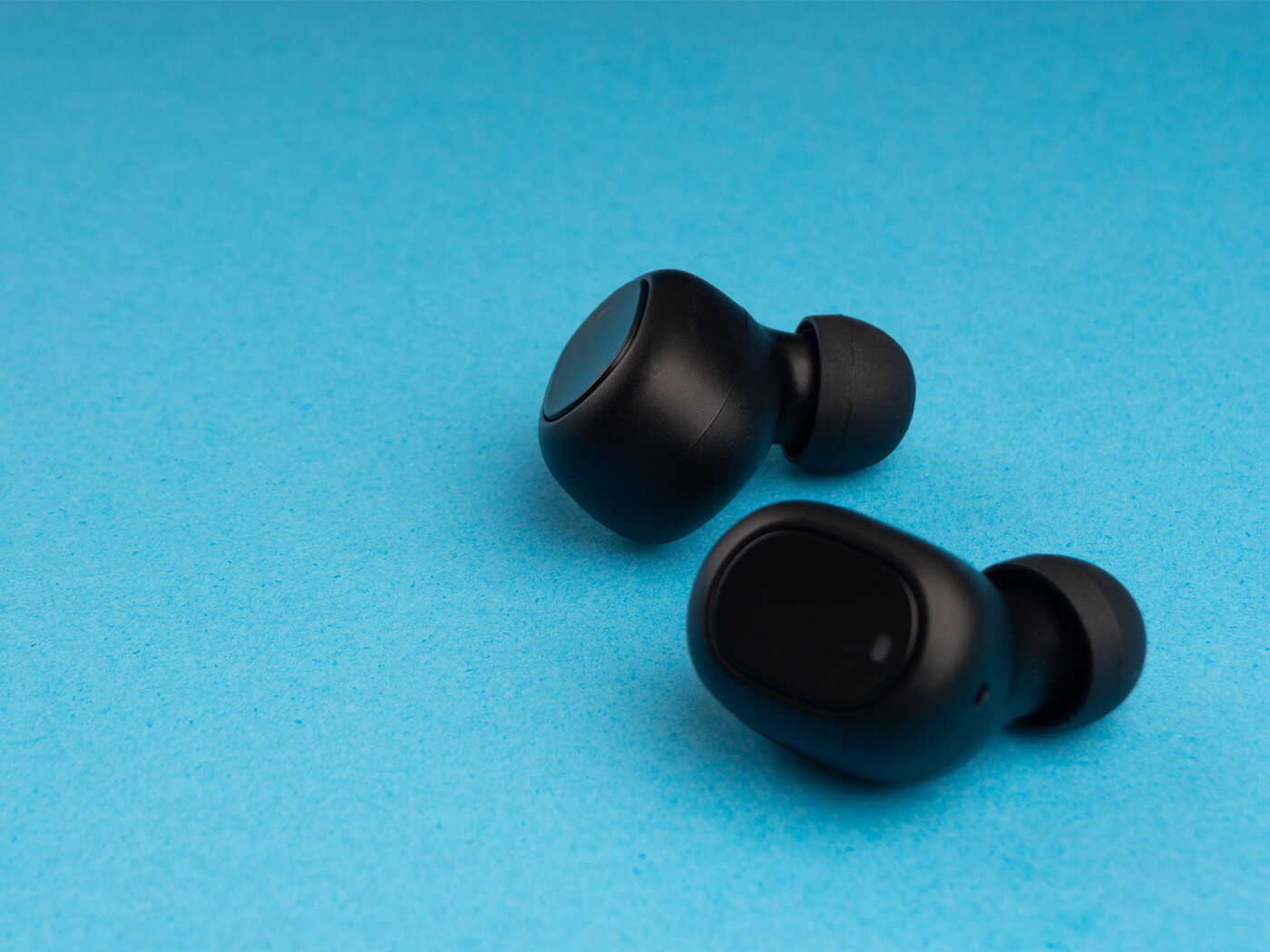 aptX Lossless is a feature of Qualcomm’s Snapdragon Sound Technology that can deliver lossless 16-bit 44.1kHz audio that will scale based on the Bluetooth connection quality. Plus, users can select between CD lossless audio at 44.1kHz and lossy 24-bit 96kHz audio.

According to Qualcomm, users will experience bit-for-bit exact reproduction of audio, with a potential bitrate of 1mbps. To reliably deliver this high audio fidelity, aptX Lossless uses Bluetooth link optimisation and adapts to content and connectivity conditions, meaning it can smoothly scale down to 140kbps in congested environments to minimise dropouts. However, a spokesperson for Qualcomm told MusicTech that listeners can expect to experience CD-quality audio more often than not.

Why is Qualcomm’s aptX Lossless codec important? Because, despite streaming services now being capable of providing your favourite music in lossless formats, there is currently no codec that delivers uncompressed sound. So, while you may be a subscriber to Tidal or Apple Music, you’re only able to listen to CD-quality audio through supported wired connections. 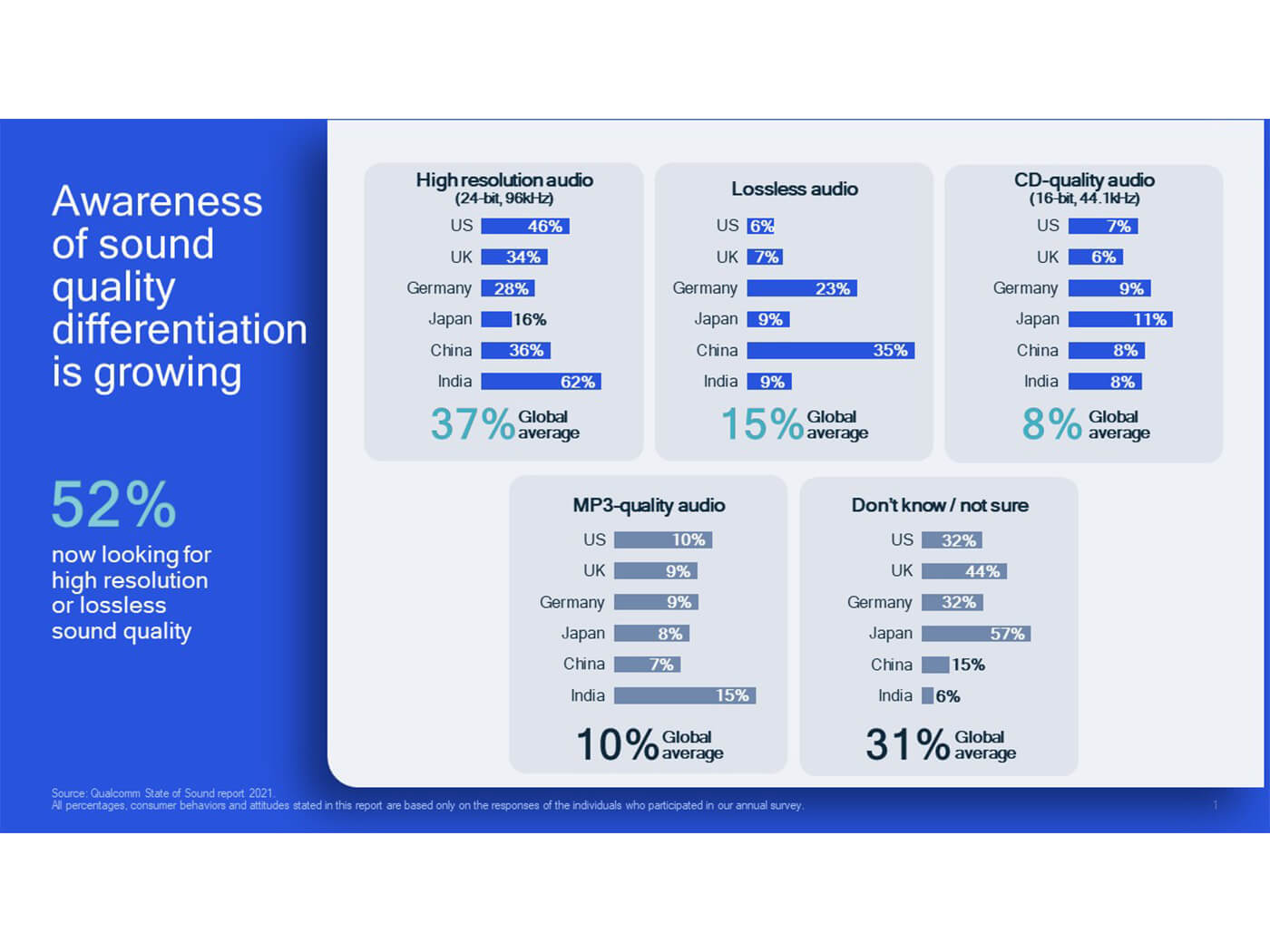 And, as streaming services roll out high-fidelity listening, users are keen to embrace the tech. Qualcomm’s State of Sound report investigates consumer listening behaviour and found that 52 per cent of global consumers are looking for high-resolution or lossless sound quality. In addition, 64 per cent of consumers say that lossless audio quality is likely to influence their decision to purchase wireless earbuds.

Qualcomm says that it plans to make the aptX Lossless codec available to tech manufacturers “later this year”. This likely means that new wireless audio devices and Android smartphones will feature aptX Lossless in 2022 – note that you’ll have to upgrade your hardware to access the codec. If you’re an Apple user, you’ll likely have to wait even longer, as the brand currently doesn’t use Qualcomm technology and only supports AAC.

When it comes to which streaming service to use for lossless streaming, you’ll soon be spoiled for choice. Apple Music, Qobuz, Amazon Music, Tidal and Deezer are some of the services now offering high-fidelity listening. Spotify, meanwhile, is still yet to announce the long-awaited Spotify HiFI service – although it may just be around the corner.