Spotify HiFi: Release dates, formats, compatibility, specs and everything we know so far

The world’s most popular music streaming service is going lossless this year – here’s all you need to know. 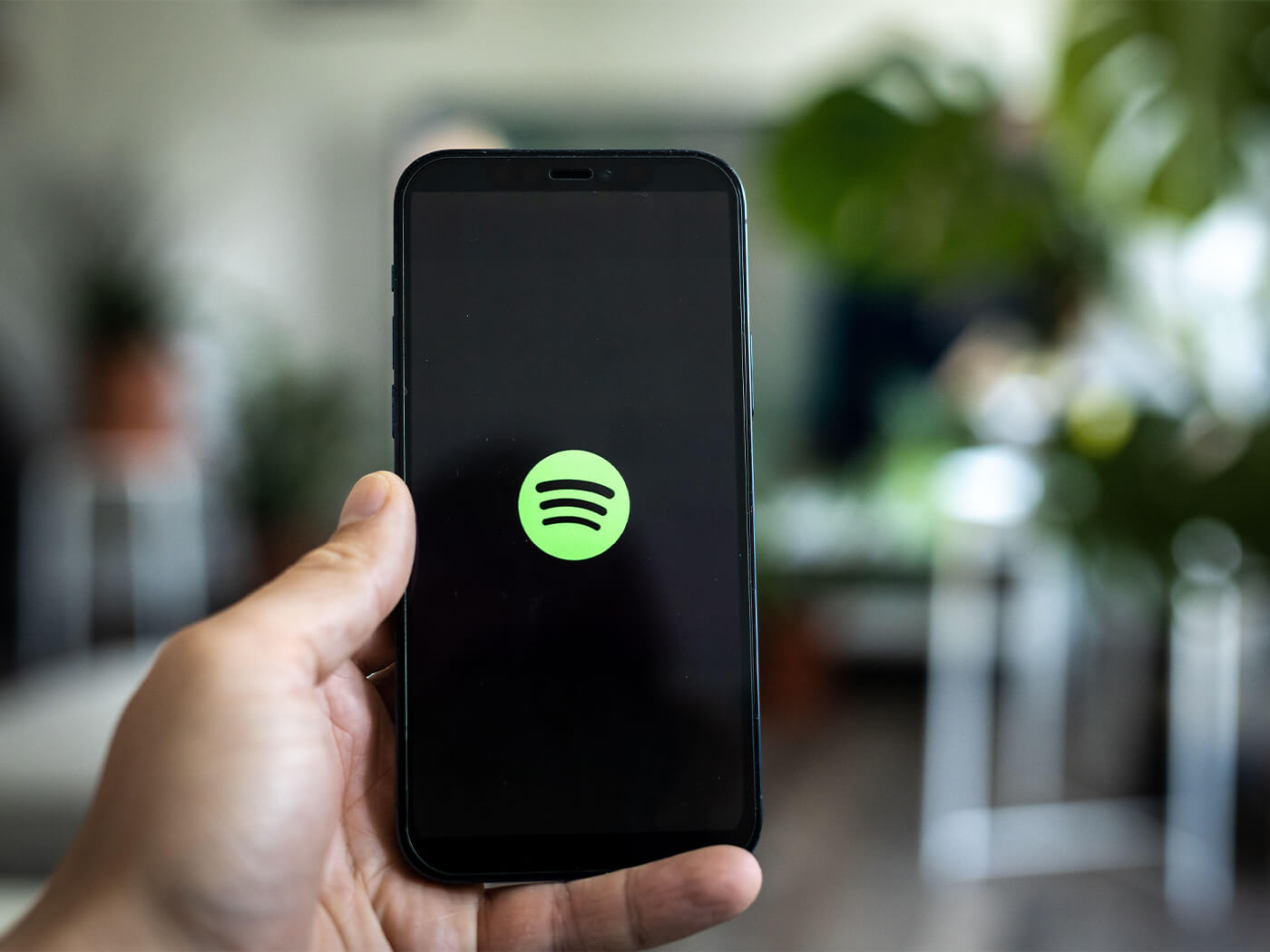 The world’s most popular music streaming service is set to offer lossless streaming. Spotify HiFi, which will let listeners enjoy music at CD-quality audio, was announced at the start of 2021, and was expected to release that year. Since then, Spotify has expanded into Podcasts and Audiobooks – but HiFi was still unreleased, even after competitors, Apple, Tidal and Amazon launched their own lossless streaming features.

Lossless streaming was one of the top-requested features from Spotify users, and the service was even tested with a small group of users back in 2017. HiFi was finally announced at Spotify’s Stream On event last February, but just a few months later, Apple surprised by launching its own lossless streaming service at no additional cost from a standard plan.

In the months following Stream On, Spotify has been quiet about the service, but some leaks have sprung up on the web showing what it could be. Here’s everything we know about Spotify HiFi so far.

What sets Spotify HiFi apart from Premium is that it offers streaming at CD-quality audio – that is, resolutions upwards of 44.1kHz/16-bit.

Spotify Premium, set at its highest quality, offers playback at 320kbps, which is a measurement of data transfer rates for playback on a device. In these terms, CD-quality audio works out to 1,411.2kbps – about four and a half times that of the current highest setting.

As suggested by an alleged leak of the HiFi interface, users will be able to flip on HiFi by tapping an icon at the bottom corner of the screen. A slide-out menu will also let you know if your device is HiFi-compatible, whether you’re streaming via WiFi or cellular and the strength of your internet connection.

When will Spotify HiFi be released?

Spotify announced at Stream On that HiFi would first roll out in “select markets” before expanding globally. It’s due to launch in 2021, though Spotify hasn’t specified exactly when.

The company did also mention that it would be working with some of “the world’s biggest speaker manufacturers” to make the service accessible to as many fans as possible. This could have to do with ensuring Bluetooth speakers and headphones with Spotify Connect are equipped with the right Bluetooth protocols – such as Sony’s LDAC and Qualcomm’s aptX HD – to actually take advantage of lossless audio.

How does Spotify HiFi compare to other services?

A big surprise in the race for lossless came in July when Apple launched its own high-resolution upgrade for Apple Music before Spotify HiFi – plus, it came at no extra cost from a regular subscription ($/£10 monthly).

Not long after, Amazon matched prices with the Cupertino giant by dipping its monthly fee for Amazon Music HD to match that of Apple Music Lossless.

Both of those services support spatial audio – via Dolby Atmos – on top of offering high-resolution audio. Could it be possible Spotify is holding off the launch of HiFi to offer something similar?

In terms of audio resolutions, both Apple and Amazon offer streaming at 192kHz/24-bit. Meanwhile, Tidal Masters is offering 96kHz / 24-bit streaming at $19.99 a month. You can see more detailed specs in our guide to streaming services.

Do you really need Spotify HiFi?

There’s been endless debate over whether lossless streaming will be the gamechanger brands are making them out to be. Shortly after Spotify HiFi was announced, a web-based ABX test was launched to let users put their audio equipment (and ears) to the test.

Even Apple Music head Eddy Cue admitted he couldn’t tell the difference between compressed tracks and their lossless counterparts, though he did laud the possibilities of spatial audio.