Nightmares On Wax is hosting a remix competition for his album Shout Out! To Freedom…

The competition is underway and ends on 16 January next year. 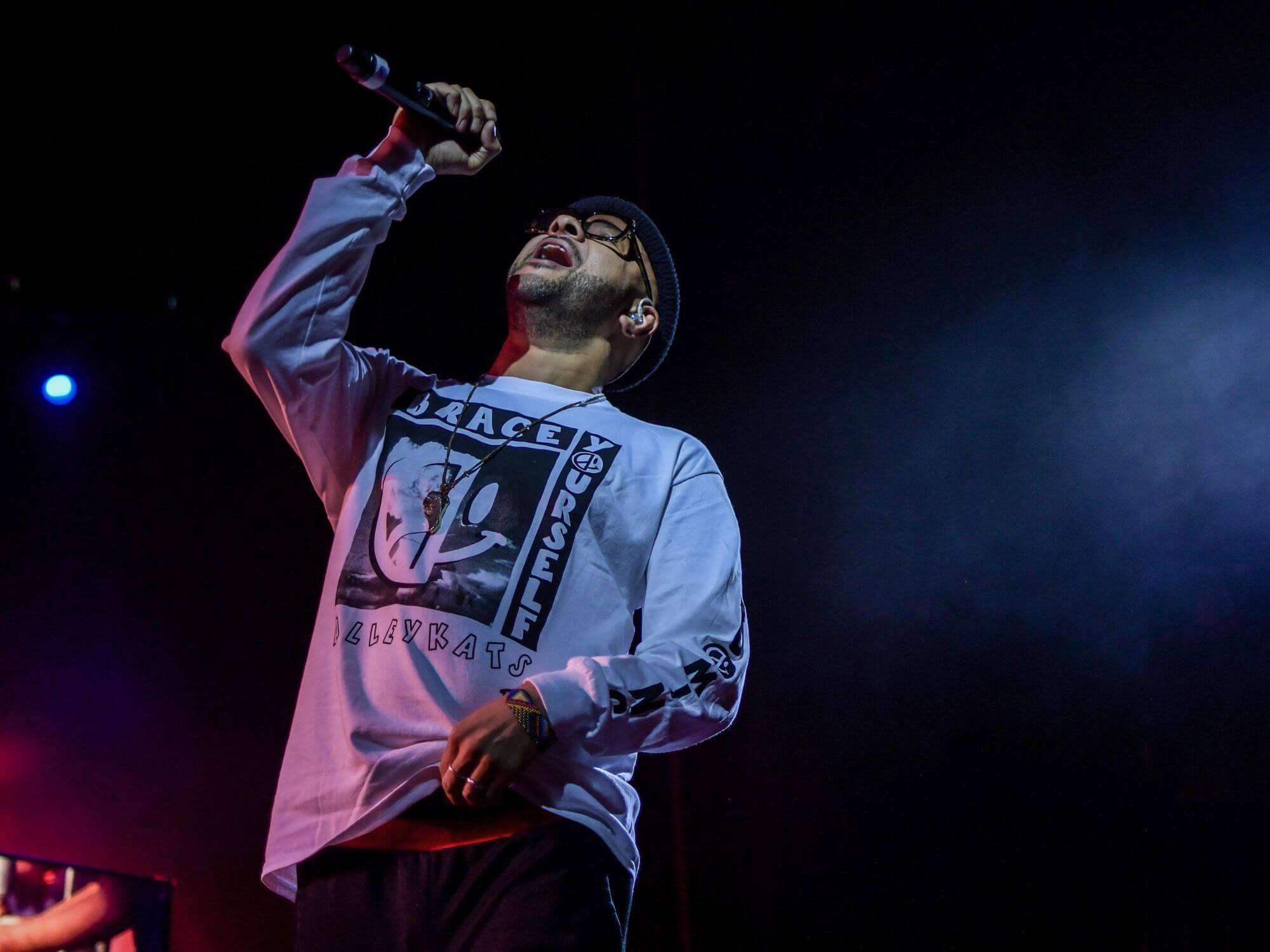 British electronic DJ George Evelyn AKA Nightmares On Wax has launched a remix competition for the tracks Wonder and 3D Warrior from his album Shout Out! To Freedom…

Entrants can try their hand at reworking Wonder or 3D Warrior, both of which feature renowned British jazz saxophonist Shabaka Hutchings and Brooklyn sonic shaman Haile Supreme on instruments.

Two winners will be chosen – one for each track – and the prizes include an official release via the artist’s own label, HiyaSelf Recordings Unlimited, as well as a digital release of the remix. The tracks will also be played at Nightmare on Wax’s upcoming residency at Phonox, London in April.

The competition will be judged by Nightmares On Wax, Paul Woolford, Mala and Ralph Moore of Mixmag. Entries from all over the world and participants from all backgrounds and skill levels are welcome, with just one rule: you can’t be signed in a long term deal with any record label.

The competition ends on 16 January next year, and the winner will be announced on 27 January.

Released in October, Shout Out! To Freedom… is Nightmares On Wax’s latest album following a three-year gap. The album features an eclectic mix of tracks ranging from jazz to soul to downtempo.

Learn more about the competition here