TOKiMONSTA is preparing to release her first NFT soon. 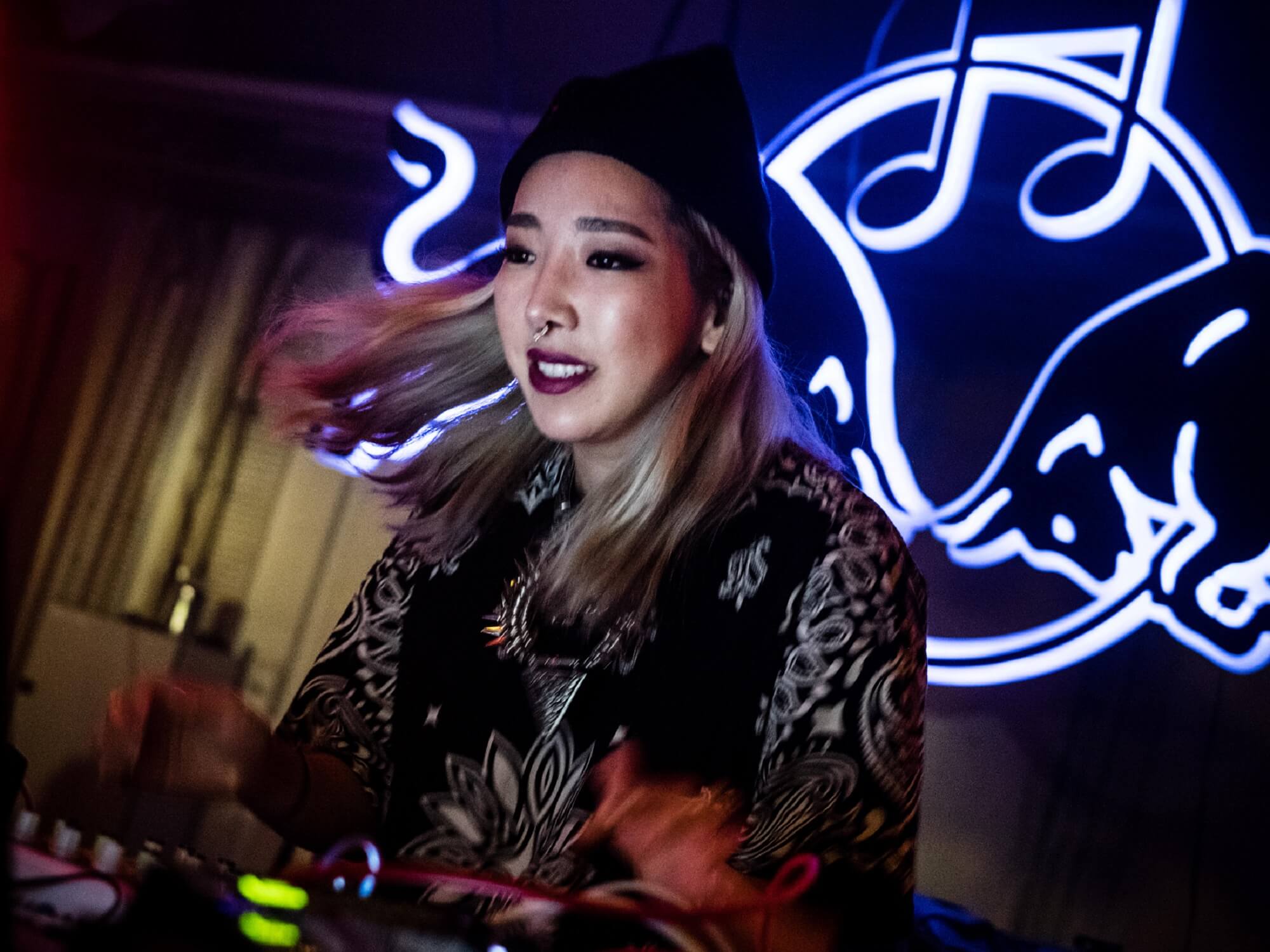 Jennifer Lee, also known as producer and hip-hop dance artist TOKiMONSTA, has spoken about her embrace of new technologies like VR and blockchain, though she says she’s not fully sold on the Web3 wave yet.

Speaking to MusicTech in our feature story for April 2022, the trailblazing Lee described her early experiences with Ableton Live in 2011. She recalls, “A lot of people were so traditionalist at the time and I got a number of not very nice comments. They were like, ‘You need to have two decks, you can’t just use Ableton!’ Of course, now everyone uses Ableton.”

That experience formed her approach to other new technologies such as VR and the metaverse, leading her to partner with TheWaveVR for a VR experience of her 2017 album Neon Rouge. She would even go on to hold an album launch party in a virtual space, calling the idea of  “unknown territories” appealing. Lee considers herself a skeptic, however, though she valued the “trippy” experience of having an album release party in VR. She explains, “I’m not like, ‘Wow, VR is the future’. Maybe it is. Maybe it isn’t. But that experience was something I could offer people and it’s something I’ll always remember.”

Lee sees NFTs in a slightly different light however. “Things are gonna change whether you want them to or not. Whether you don’t like crypto or you don’t like NFTs, they are still here,” she states, though she also warns that with Web3 still being in its infancy period, a lot of mistakes have already happened.

“It’s just a tool that needs to be used appropriately. The technology is pretty incredible and there’s so many different ways it can be used. But I also get sent DMs every week from people trying to reinvent the music industry using Web3 and NFTs. I’m not fully sold on any of it just yet.”

Lee is currently preparing to release TOKiMONSTA’s first NFT, on the sound.xyz platform. The release will accompany a mysterious new single that Lee has not given additional details about, including the track’s title.

Earlier this year in January, TOKiMONSTA was featured in a David Bowie remix compilation for the Peloton app. She remixed the 1975 hit Golden Years for the compilation, which featured a series of workout classes soundtracked with Bowie’s greatest hits.