The David Bowie Collection will also include a series of workout classes soundtracked with Bowie’s music. 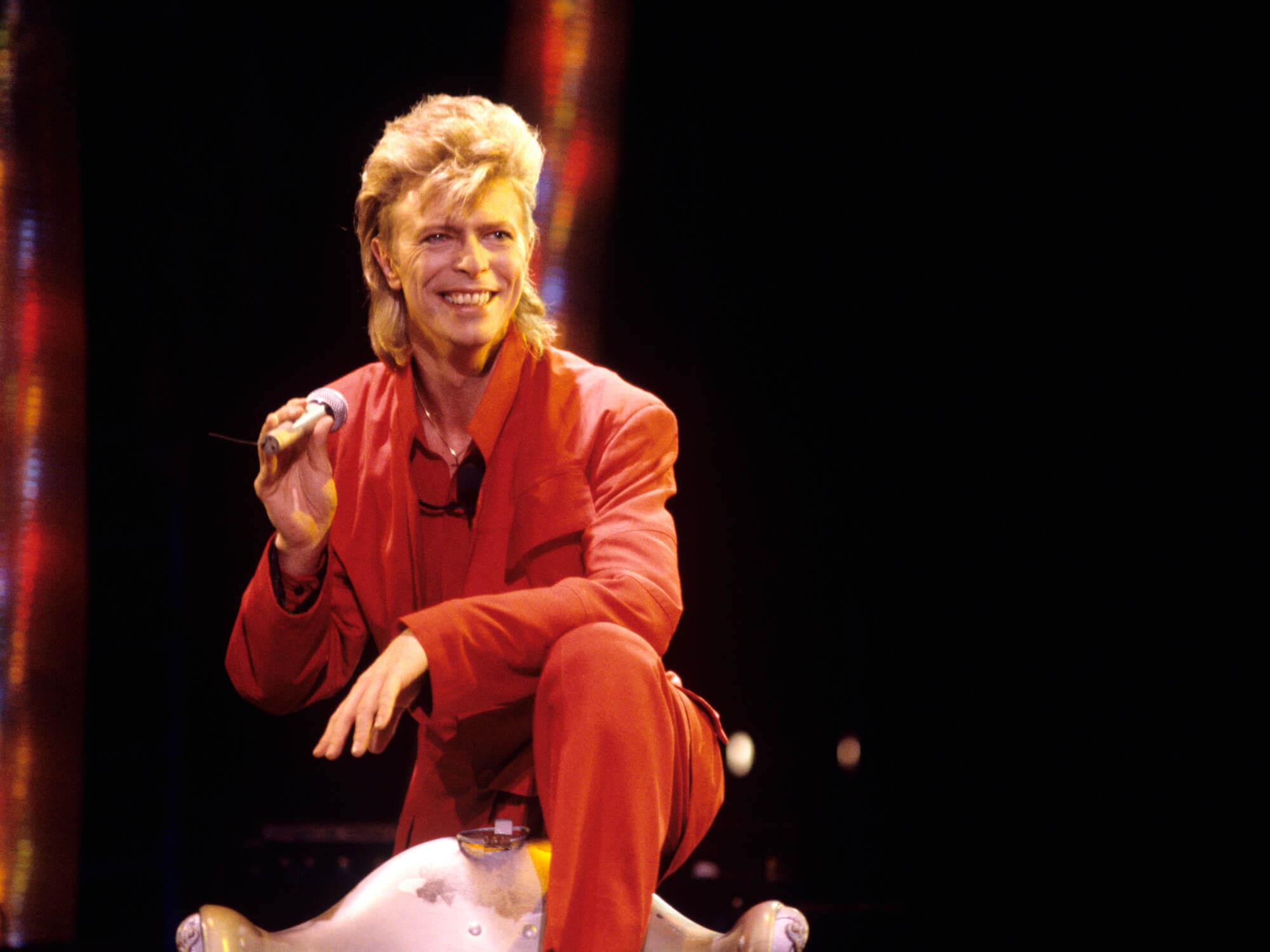 Peloton has announced that David Bowie’s entire catalogue – including three exclusive new remixes – will be available on its exercise app.

Beginning tomorrow (19 January), Peloton app users will be able to work out to the tunes from Bowie’s complete discography. The company has also commissioned three artists – St. Vincent, Honey Dijon and TOKiMONSTA – to remix some of Bowie’s greatest hits for the app.

TOKiMONSTA said of her involvement in the project: “To me, I connect with Bowie as an amazing innovator. He was always reinventing himself and pushing the envelope of music, while somehow never ceasing to be authentically himself. His experimental fashion choices are always a beacon for me to challenge my style and look.”

The David Bowie Collection will also come with a series of workout classes soundtracked with his greatest hits. Peloton also plans to continue collaborating with more artists in the future.