The nostalgia factor is strong. 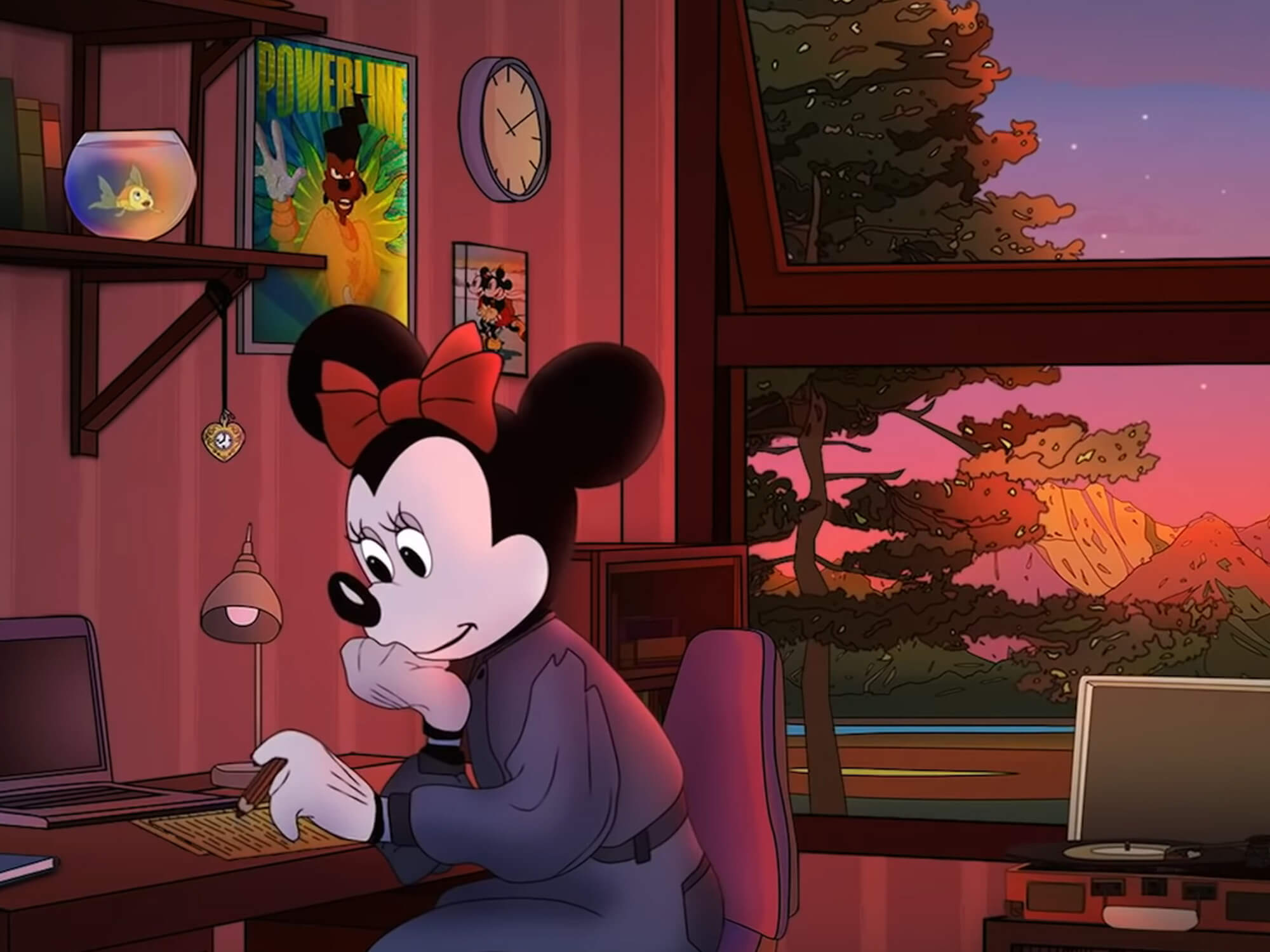 Disney has remixed some of its most iconic movie songs into lofi jams curated by Minnie Mouse, featuring the contributions of Purrple Cat, Eevee and Hippo Dreams.

The compilation album is now out on Disney’s Youtube channel, and includes remixes of Hakuna Matata from The Lion King, You Got A Friend in Me from Toy Story, and Into The Unknown from Frozen II.

The album also features artwork inspired by the Lofi Girl Youtube channel, as Minnie is seen studying at a desk with the evening sunset casting orange-gold ray into her room.

In a press release shared with the BBC, Disney called the project “a natural fit with lo-fi, especially with Minnie’s interests in creativity, music, and wellness leaning into lo-fi’s penchant for self-expression and its calming meditative properties.”

“What attracted us to lo-fi is the ability to reimagine our songs in a completely new way that combines the soothing benefits of lo-fi with the wonder and nostalgia that Disney has to offer. Lo-fi and Disney are both a great source of comfort, so the two make for a perfect match.”

Lofi music is usually explained as instrumental music around the 70 to 90 BPM beat range, matching the human heart’s beat range. Fans often hail it as the perfect accompaniment for both studies and relaxation, which has made the genre something of a phenomenon on Youtube, where many creators upload their lofi tracks and remixes.

This is not the first time Disney has tried their hand at modernising some of its hit music from its animated films. In 2014, it released Dconstructed, an EDM compilation album that includes a remix of Let It Go from Frozen by Idina Menzel.