Jeen-Yuhs: A Kanye Trilogy will premiere in full later this month at the 2022 Sundance Film Festival. 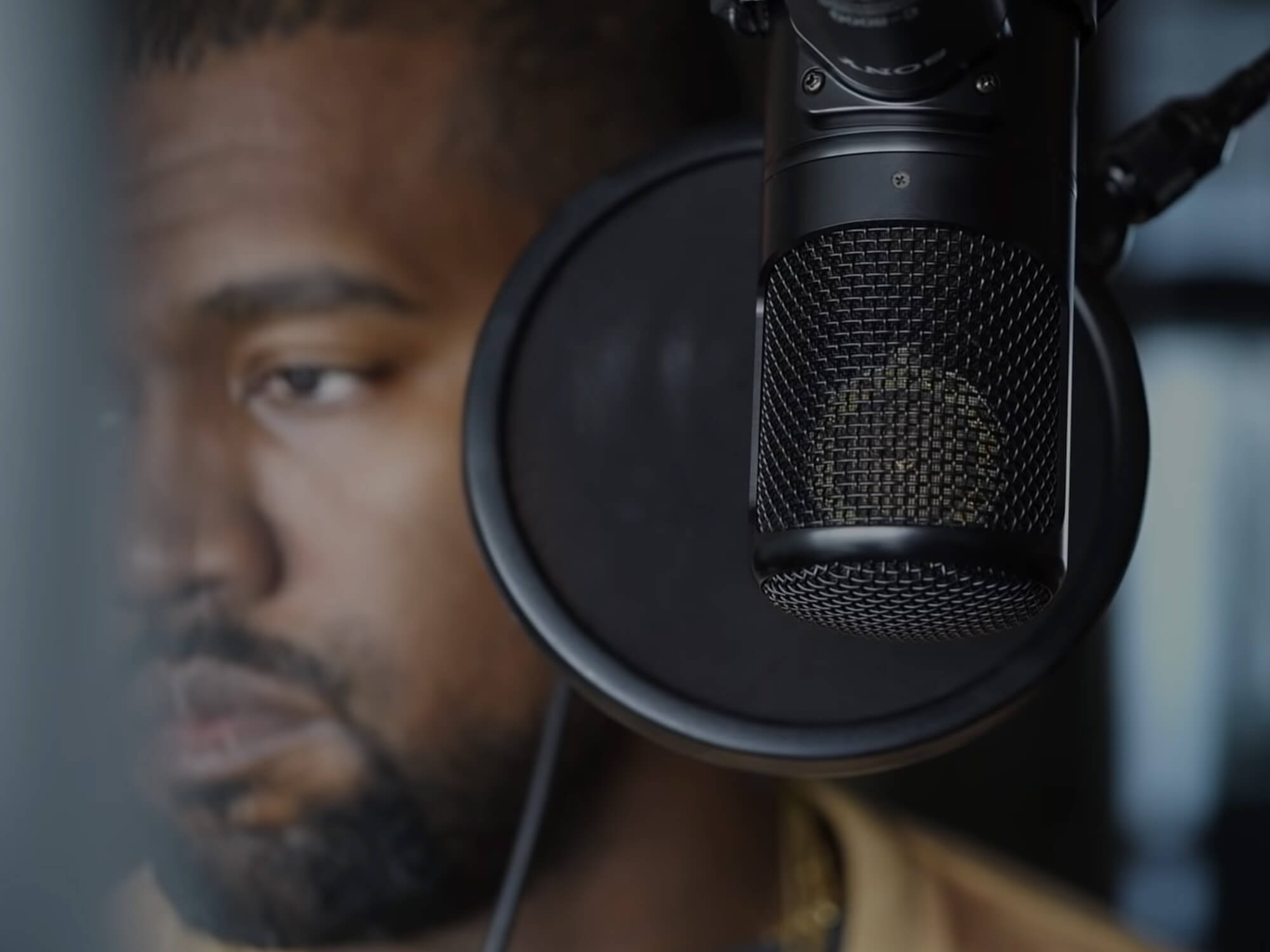 Netflix has dropped a new trailer for their upcoming three-part Kanye West documentary, Jeen-yuhs: A Kanye Trilogy, with the first part set to be released in cinemas this February 10 and on the streaming platform itself on February 16.

This trailer gives fans a taste of that unseen footage, featuring clips from the making of 2021 album Donda, a meeting with Kid Cudi in 2002 where Cudi questions West’s ability to call himself a ‘genius’, and briefly focusing a shot of West having his jaw wired shut following his 2002 car accident which eventually became the inspiration for the song Through The Wire.

Jeen-Yuhs: A Kanye Trilogy will officially premiere in full later this month at the 2022 Sundance Film Festival alongside several other noteworthy music-related documentaries, including Nothing Compares, a documentary on Irish singer Sinéad O’Connor’s work in calling attention to the issues of abuse in the Roman Catholic Church, sexism, abortion rights, and racism, as well as Sirens, which documents the life and struggles of the first and only all-woman thrash metal band in the Middle East, Slave to Sirens.

West recently appeared on a nearly two-and-a-half-hour long edition of the Drink Champs podcast where he spoke about his decision to invite Marilyn Manson and DaBaby to perform alongside him at the Donda listening parties. “All the #MeToo – like, when I sit next to Marilyn Manson and DaBaby, right after both of them got cancelled, for five songs, you know, it’s like they can’t cancel [us all],” West said.

“They’ll hit you with the accusations or somebody who you was with 10 years ago. And also, there’s women who’ve been through very serious things, pulled in alleys against they will – that’s different than a hug, but it’s classified as the same thing. It’s power and politics. You know, power-hungry maniacs and just, control. This is Nineteen Eighty-Four mind control that we in. And mob mentality.”