It follows the rapper and producer over a 20-year period. 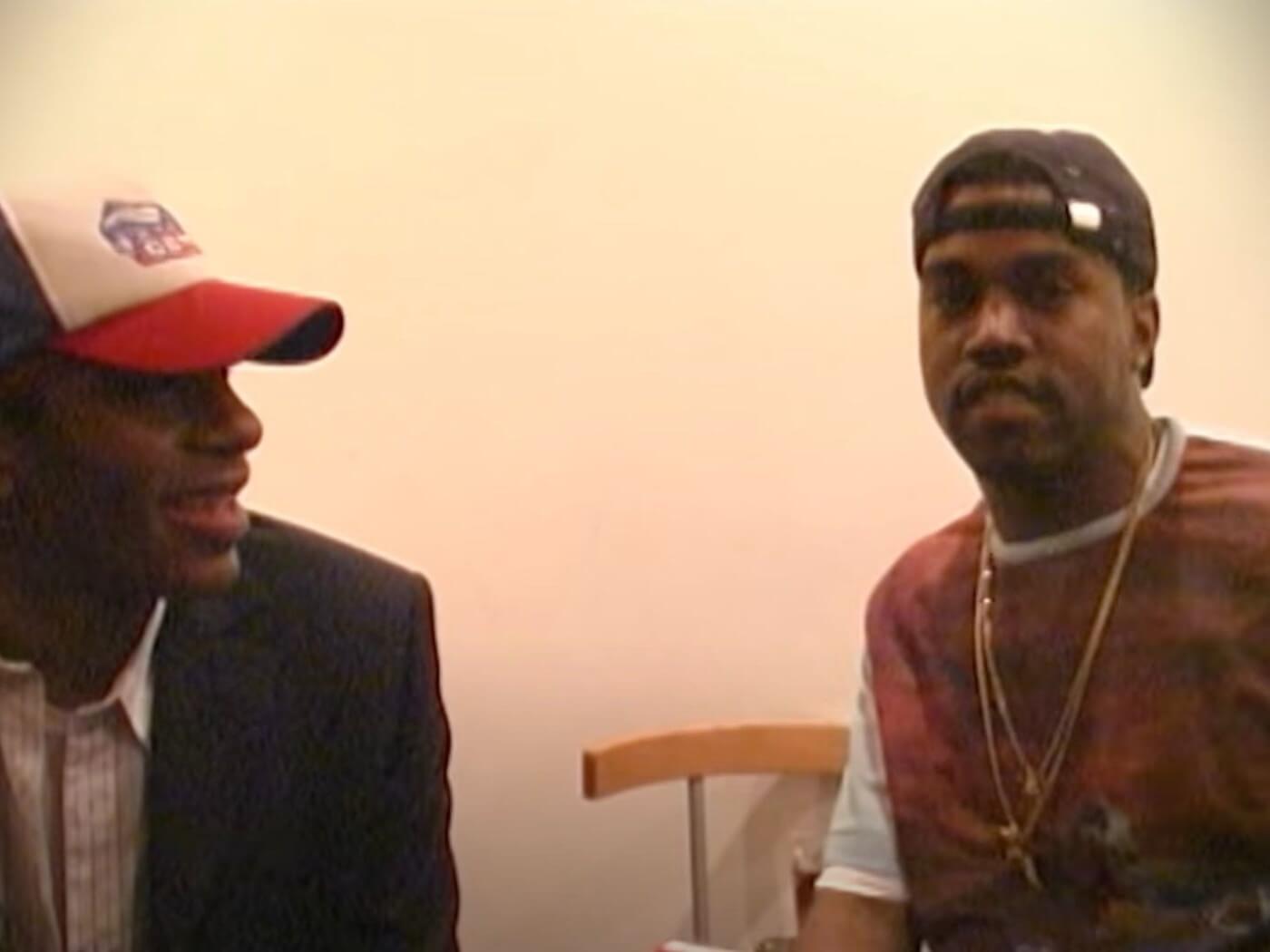 Netflix gave fans a sneak peek of the feature with a two-minute teaser clip, which shows a West alongside rapper Mos Def in 2002 as the pair rap to the song Two Words, which featured in West’s 2004 album The College Dropout.

The documentary, set over a 20-year span, will show behind-the-scenes footage from the musician’s personal life and examine his professional career.

“Filmed over two decades, Jeen-yuhs is an intimate and revealing portrait of Kanye’s experience, showcasing both his formative days trying to break through and his life today as a global brand and artist,” Netflix said in a statement about the film.

According to Billboard, Netflix paid $30 million to acquire the film project. Clarence “Coodie” Simmons and Chike Ozah are on board as directors and co-producers alongside West, himself. The duo co-directed West’s 2003 Through the Wire video and one of the three videos made for his hit 2004 song Jesus Walks.

The film will be presented in three parts, released across 2022. Release dates have yet to be announced.