Grimes teases 35-track nightcore album she’s been working on since 2015: “It’s getting so absurdly long”

It’s said to arrive after the release of Grimes’ upcoming album, Book 1. 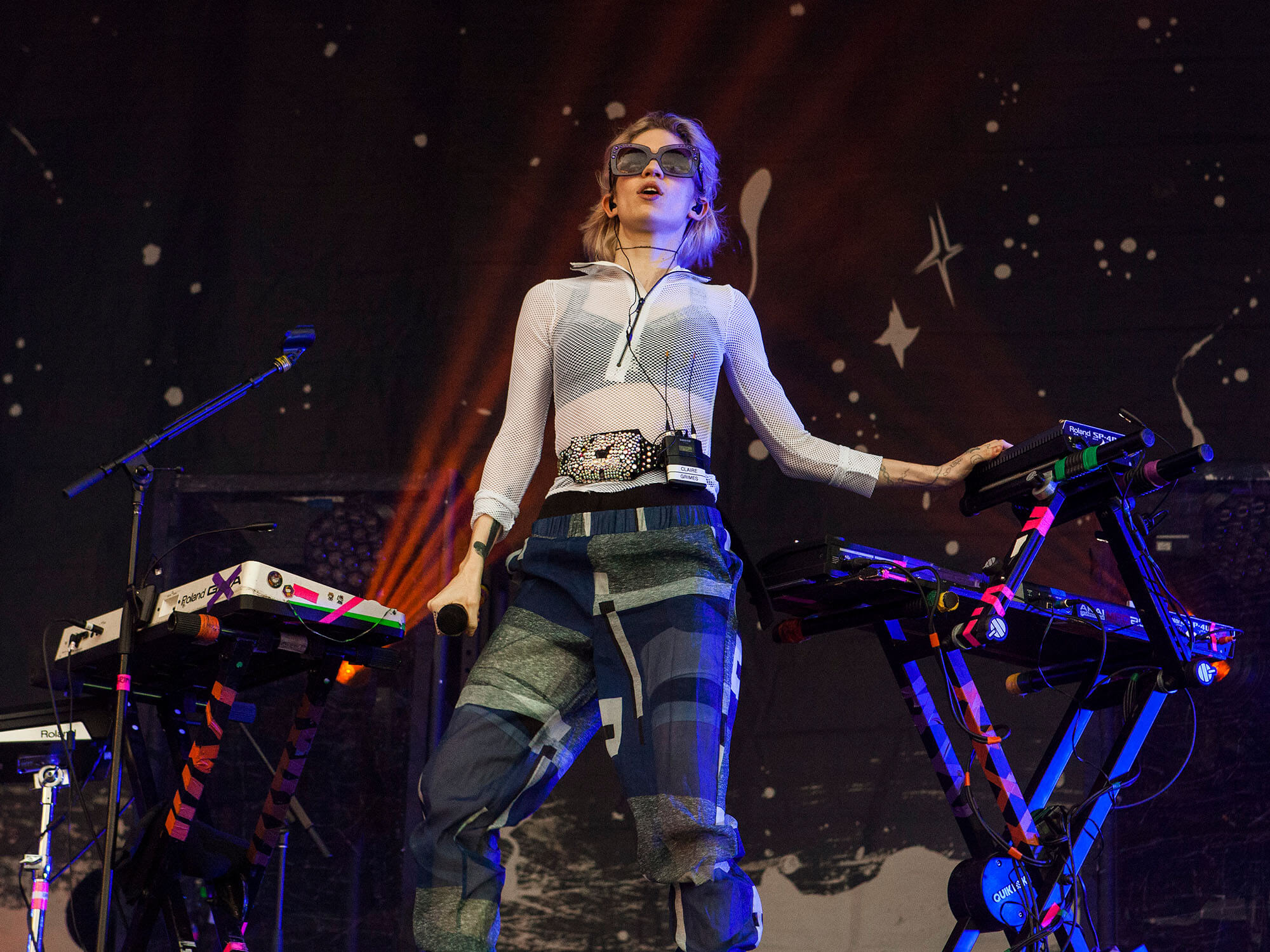 Grimes has discussed the eventual release of her full-length nightcore album, which was first hinted at in 2019 when the Canadian singer-songwriter and NFT artist posted a nightcore remix of her song We Appreciate Power on her YouTube channel.

In an Instagram post shared on 9 January, Grimes wrote, “After my albums out I have like a 35 track nightcore album I’ve been making since 2015 that I think rly [sic] needs to come out. I don’t think it makes a ton of sense but it’s getting so absurdly long hahaha.”

That said, there is no time frame for the release of the album as Grimes has yet to confirm the release date of her sixth studio album, Book 1. The follow up to 2020’s Miss Anthropocene may not include her recent singles Player of Games and Digital Calypso either as the tracklist has not been revealed.

Grimes recently hinted at retiring from music as her main job, calling the music industry “old and tired, reliant on archaic systems,” though she clarified she would not be quitting music altogether. Twitch streamers Hasan Piker and Imane Anys (better known as HasanAbi and Pokimane, respectively) both suggested she look to the popular livestreaming platform for her next move, though no announcement of an official Twitch channel has followed.

Grimes was recently out of the public eye from September to November 2021, when she emerged to announce her latest single Player of Games. She discussed her break from public visibility in a TikTok video, where she revealed she had developed “severe PTSD from public life.”