Is Revolver better or worse now with Spatial audio? Decide with Apple’s Before & After feature

Got to get Spatial Audio into my life 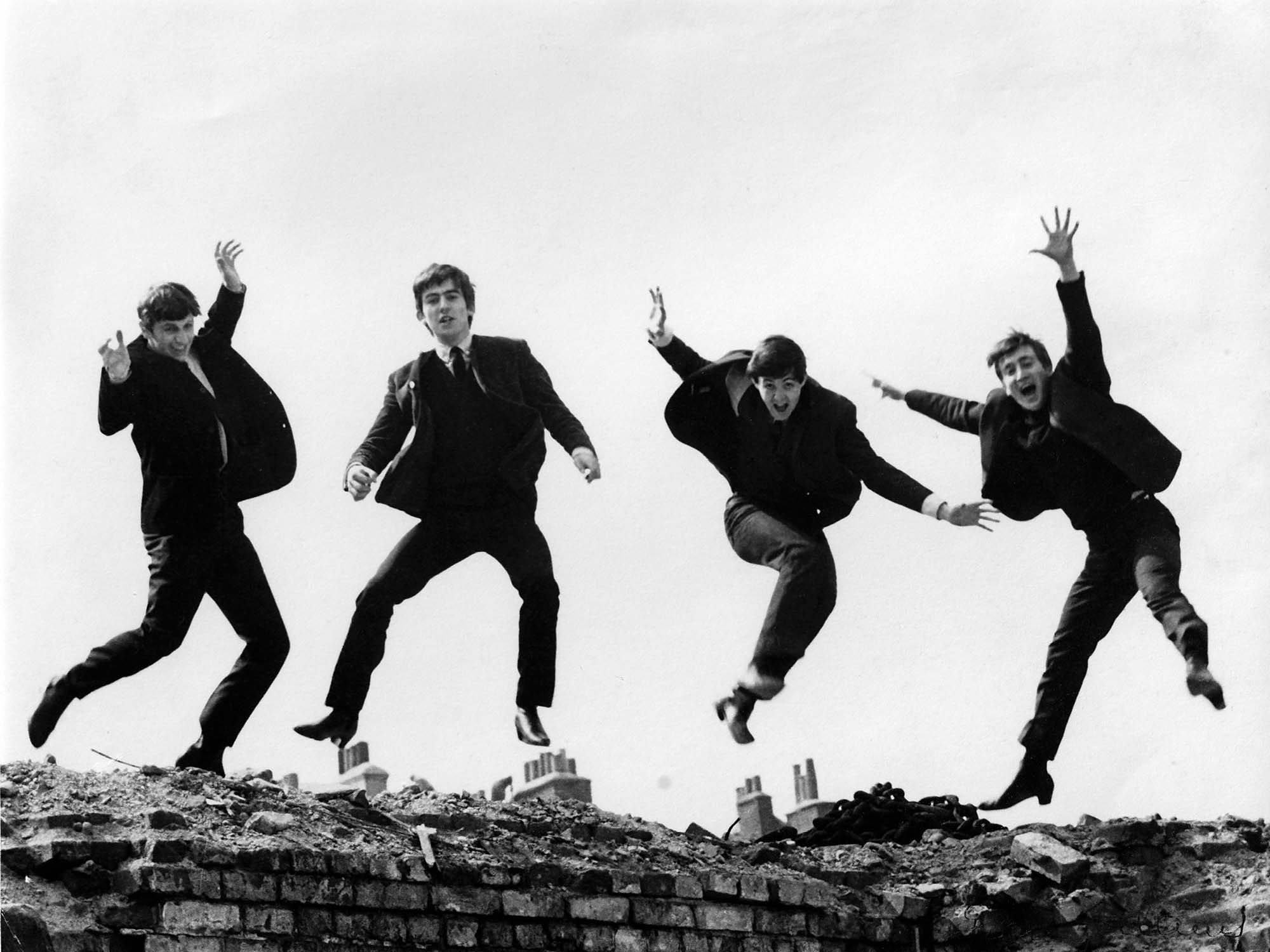 Apple Music has unveiled a special Before & After Revolver feature, showcasing The Beatles’ album, Revolver, in Spatial Audio alongside the original mono recordings, allowing listeners to see the difference.

This release comes over a year after the technology pioneers announced the implementation of lossless audio and Dolby Atmos to the Apple Music streaming service at no extra charge in July 2021, introducing an audio quality usually reserved for movie soundtracks.

Check out @AppleMusic for a special Before & After Revolver feature and hear the album as you've never heard it before in #SpatialAudio! #TheBeatlesRevolverhttps://t.co/aJTl670dMO pic.twitter.com/MmTApLkkOw

The new release, which features Dolby Atmos mixes from Giles Martin, son of band’s late producer George Martin, and Grammy award winning producer Sam Okell, showcases the famous album in a new light, presenting the Spatial Audio technology which has received split opinions in the past.

In October, Martin discussed on the Word In Your Ear podcast the process of remixing the Revolver album. He said, “…if you have a car and you want to make it look nice, you might polish it, maybe do some bodywork – that’s it. That’s remastering. If you’re remixing, you take the car completely to pieces and you rebuild it and then you polish it.

“So, I’m taking the raw multitrack tapes – the guitar, bass, drums, vocals, and I’m rebalancing them and putting them back together again. I’m working from the raw materials upwards.”

Views about Spatial Audio has been divided amongst producers and listeners, with the New York Times regarding the new technology as “sometimes dull”, while Grammy award winning producer Latroit states that “in addition to the obvious sonic enhancements it offers greater width and depth to a listening experience”.

This is not the first Beatles album that has been remastered by Giles Martin for Apple Music, as the compilation album 1 was released back in March of this year. Martin was not shy of discussing the criticism of Spatial Audio, noting to Apple Music’s Zane Lowe that it doesn’t always “sound quite right”. However, is confident that the new technology will make music “more engaging and accessible”.

Unfortunately you need to have a subscription to Apple Music to access the remastered albums, but as Spatial Audio becomes more popular, there are hopes it will become more accessible in the future.

You can listen to the Before & After Revolver feature by heading to AppleMusic.com.