“You can even hear the squeak of Ringo’s foot pedal on his kick drum.” 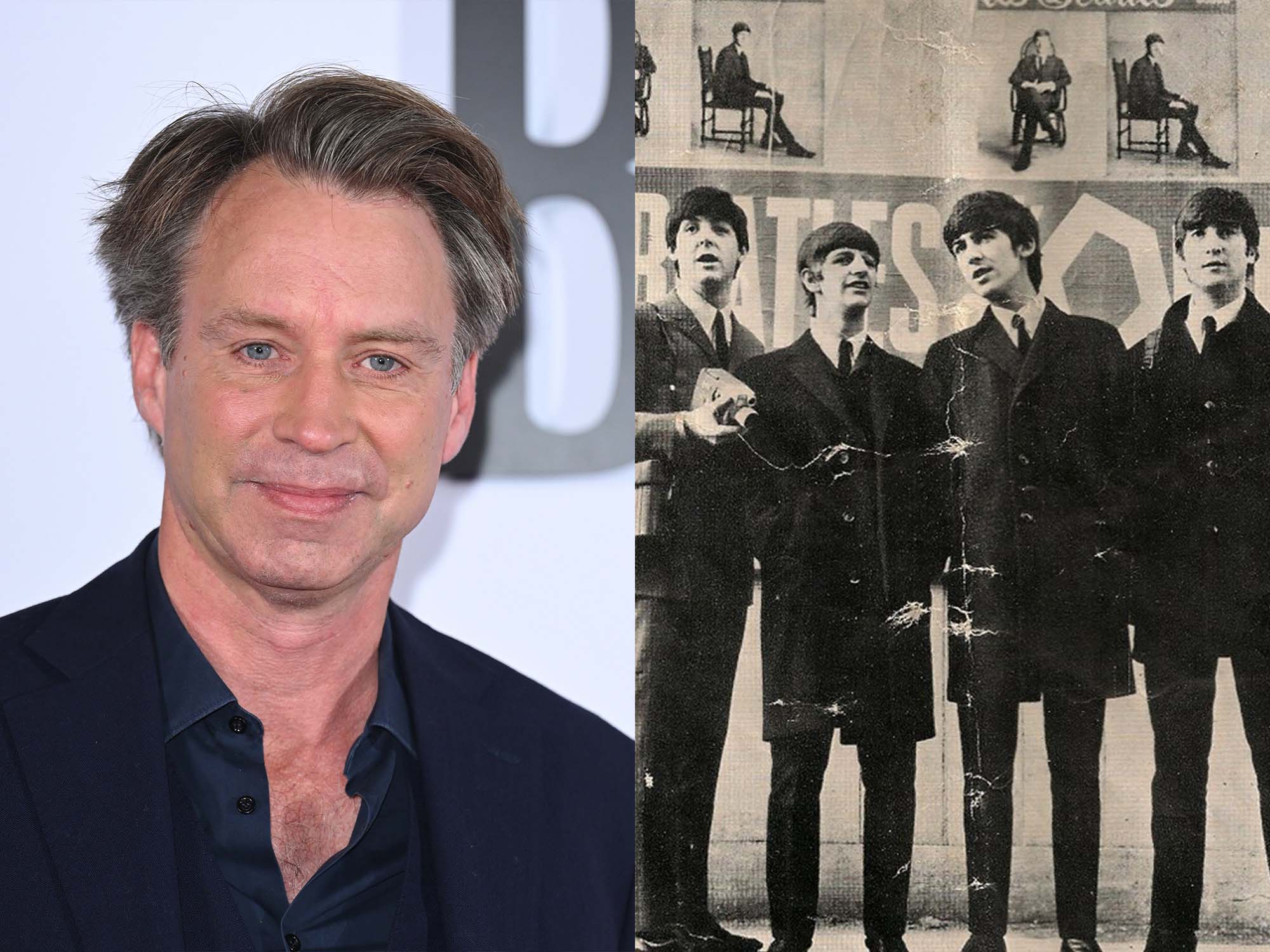 Producer Giles Martin has shared insight on his process of remixing The Beatles’ iconic Revolver album in stereo.

The son of George Martin – the band’s producer often referred to as ‘the fifth Beatle’ – ​​revealed a “remarkable” stem separation method discovered while working on the recent Get Back movie. He’s also described his experience working with Paul McCartney and his relationship with the band.

Speaking on the Word In Your Ear podcast, Giles addressed the main obstacle he faced when approaching Revolver, originally released in 1966: all the songs had been recorded on just four tracks. On Tax Man, for example, guitar, bass and drums were compiled into one track. Martin’s job was to find a way to separate these.

Thankfully, he explains, the producer learned of a dialogue-cleaning tool used by his colleague Emile De La Rey during the making of the recent Get Back movie that could be employed to separate the instruments of a song.

“Emile devised a method of removing the guitar from a voice or cleaning [dialogue] up. He did that by going to people in [the US], the police. They were using dialogue [that was] cleaned for mafia cases.

“There was a guy who used an AI system – and he developed the system. He got to a stage where it became remarkable.

“I said, Listen, I’ve got this Revolver album. Do you want to have a go at doing it? And I sent [Emile] Tax Man, for example. He literally sent me guitar, bass and drums separately. You can even hear the squeak of Ringo’s foot pedal on his kick drum. That’s why we could do the stereo mix of Revolver.”

Martin also explains the difference between remastering and remixing, saying, “…if you have a car and you want to make it look nice, you might polish it, maybe do some bodywork – that’s it. That’s remastering. If you’re remixing, you take the car completely to pieces and you rebuild it and then you polish it.

“So, I’m taking the raw multitrack tapes – the guitar, bass, drums, vocals, and I’m rebalancing them and putting them back together again. I’m working from the raw materials upwards.”

He goes on to give a brief insight into McCartney’s reactions to the stereo versions.

“He loved it,” Martin says. “I give him a button which goes between old mix and new mix in case I’ve screwed up the old record in any way. The guitars in And Your Bird Can Sing I didn’t have loud enough. They were really loud originally and he goes ‘Well they should be loud in this one. Don’t be scared… You should take people’s heads off’.”

The new remixed version of Revolver is part of a box set which includes the remixed album alongside 23 outtakes, three home demos, a book and notes by Beatles member Paul McCartney.

It’s out on 28 October. Pre-order at superdeluxeedition.com.