“AI is a big topic right now”: Behringer says its DAW is still “far out” from release, VSTs to arrive before

“It is a very big project and ultimately the goal is to make it free.” 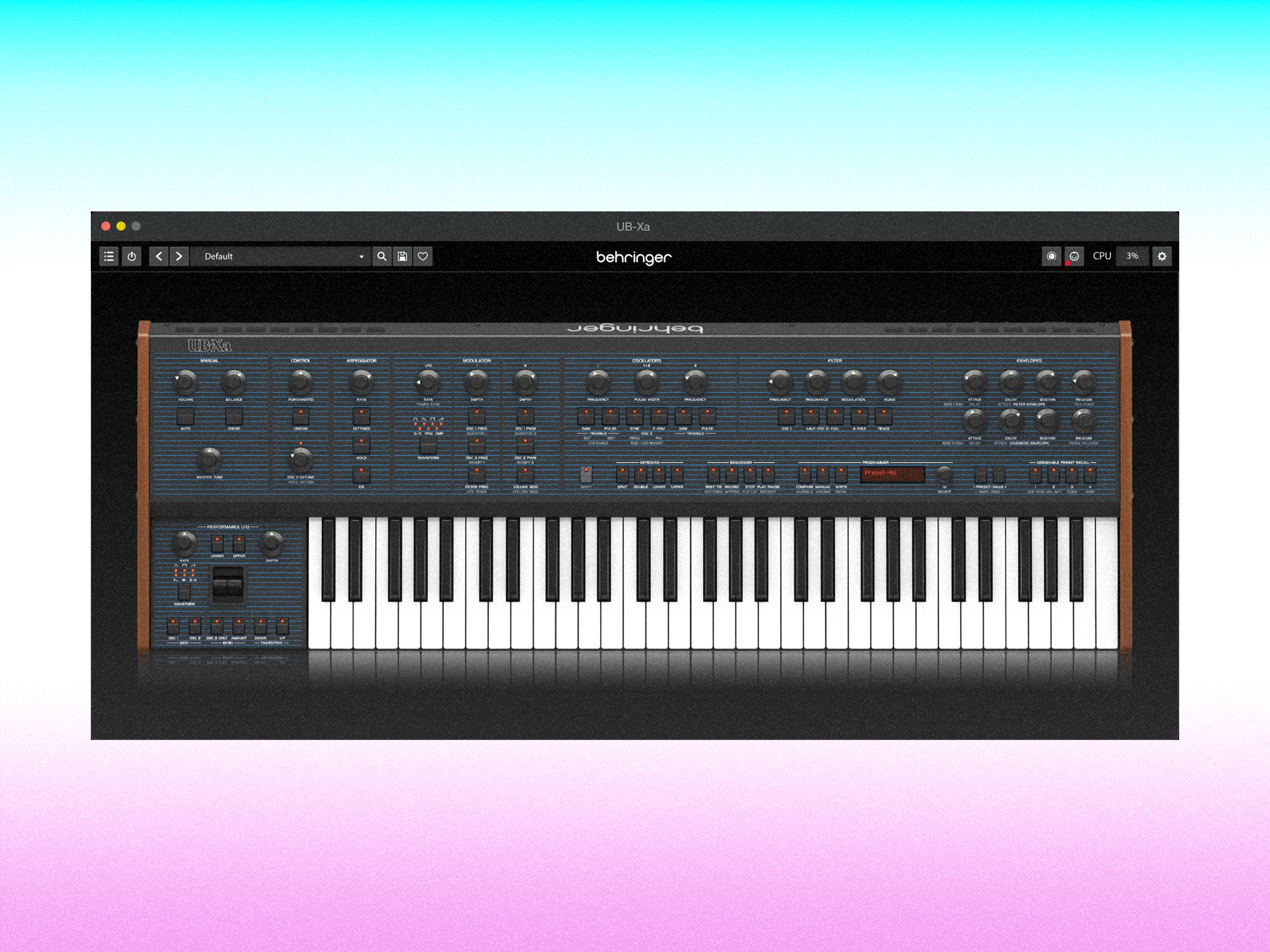 With over 50 synths in development, Behringer has its work cut out for the foreseeable future. In a recent livestream, the brand told fans to not hold their breath about the DAW it announced in 2020 dropping anytime soon.

On 16 October, Behringer held a livestream Q&A on Facebook to update customers on the status of its synths in development, the progress of its free DAW, and more.

With the DAW, the brand is being careful not to “recreate something that is already there,” says Götz Müller-Dürholt, Customer Branding Leader at Behringer.

“That’s a pretty steep task because you need to make [so] us old folks who are used to a very specific DAW still find it approachable, but at the same time you need to really think of new ways to work with this.”

“So the now-15-year-olds [usually] don’t even have a computer anymore; just a phone or something,” he says, adding: “AI is a big topic right now, so the DAW is relatively far out at the moment.”

What seems to be arriving sooner than the DAW however, are the Behringer virtual instruments that will feature on it. The Behringer exec adds: “What we can say is the VSTs will be out probably before the DAW – at least in terms of development.”

Dan Burton, Global Branding Leader at Music Tribe, added that the brand’s development team is taking its time with creating every small aspect of the DAW.

“The attention to detail that these guys are going into – it was ridiculous,” he says. “I think [the developers] were saying how much time they were spending on just the aesthetics, like the volume sliders and the controls.”

“They’re really putting a lot of attention to detail in. so it is ongoing, it is a very big project and ultimately the goal is to make it free.”

In other Behringer news, the brand announced a new Eurorack oscillator at the close of September. Victor, based on the Vector Synthesis engine of the Prophet VS, seems to be named to be an implicit nod to the disaster comedy Airplane.