Satori on Henry Sarmiento and The Beatles inspiring his new way of producing: “Even if it’s an obscure synthesizer, it needs to sound like a band”

“The best albums in the world are made by many people. Not only one person in the studio.” 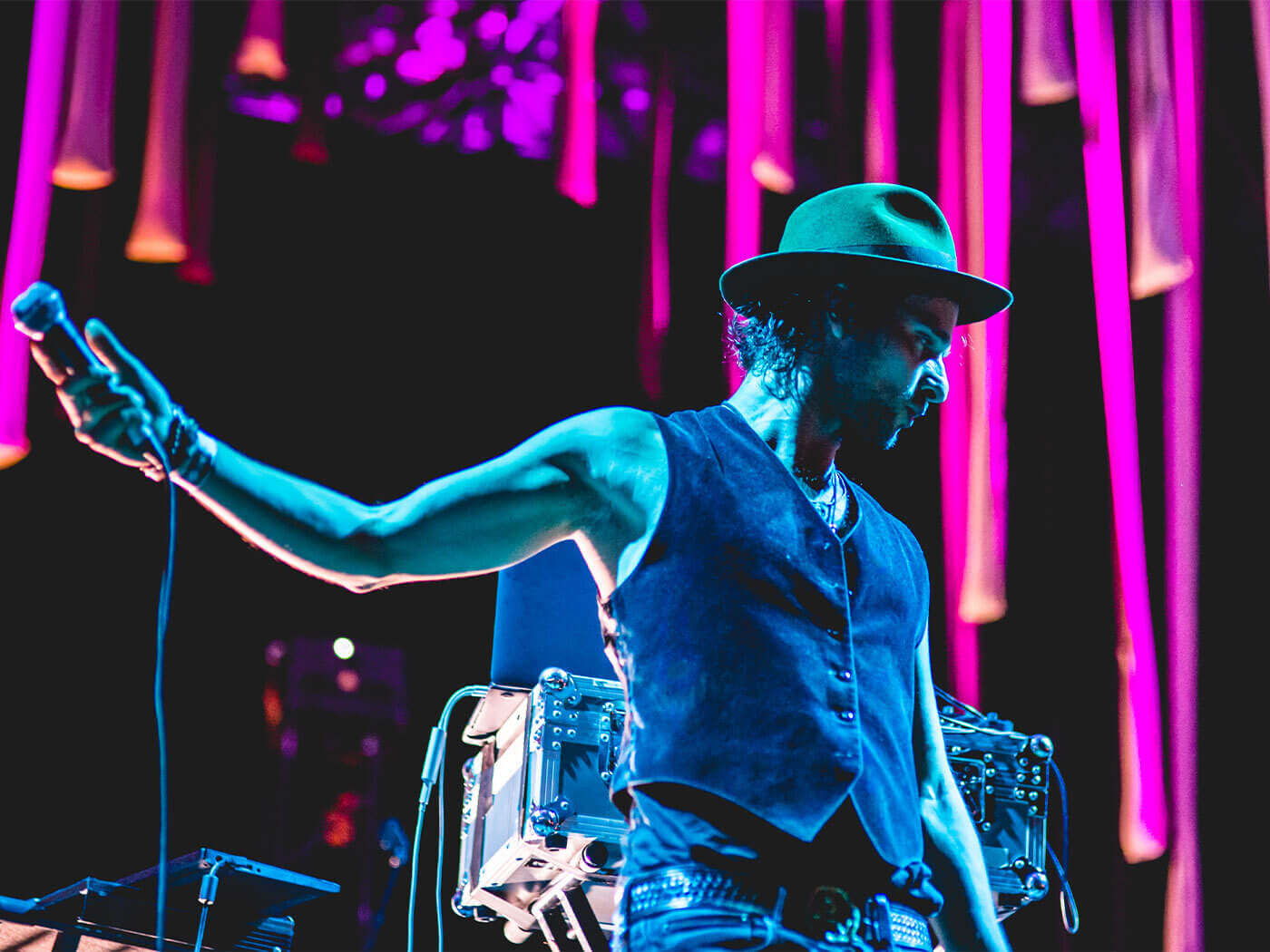 After an extensive solo career, producer Djordje Petrovic, better known under the alias of Satori, has spoken out on how influences from the Beatles have made him want to take a new, band-orientated approach to creating music.

Speaking with MusicTech, artist and producer Satori explains the inspiration behind his most recent album, Dreamin’ Colours.

Initiating the writing process in 2020, Dreamin’ Colours saw Satori enlist aid from another artist for the first time in his career. Teaming up with Sonic Vistas Studio founder Henry Sarmiento, the artist elaborates on how the collaboration “opened up” his world towards making music.

Telling MusicTech about the collaboration, Satori says that working with Sarmiento allowed him to both take more of a backseat approach towards mixing and expand his horizons to new genres.

The Beatles came as one of Satori’s most notable sources of inspiration when working alongside Sarmiento. It was because of this that the musician insisted that above all else, the album needed to “sound like a band” and worked to emulate an authentic retro sound.

One of the techniques employed by the pair was to replace an equaliser with a physical method of capturing different frequencies. Employing the proximity effect, the artists physically moved a microphone to and from the output source, allowing them to adjust the number of low tones heard in the mix.

Seeking to showcase the actual recording techniques used by The Beatles back in the 1970s, Satori states that evaluated whether or not he achieved his aim for the album with one simple question: “Can I send this to my mother who doesn’t know anything about plug-ins and have her believe I hired percussionists in Ibiza and they played this for me?”

The full interview with Satori is available now on MusicTech.