SBTRKT, also known as Aaron Jerome seems to be releasing new music again after  a six year hiatus and you can watch the teaser right here 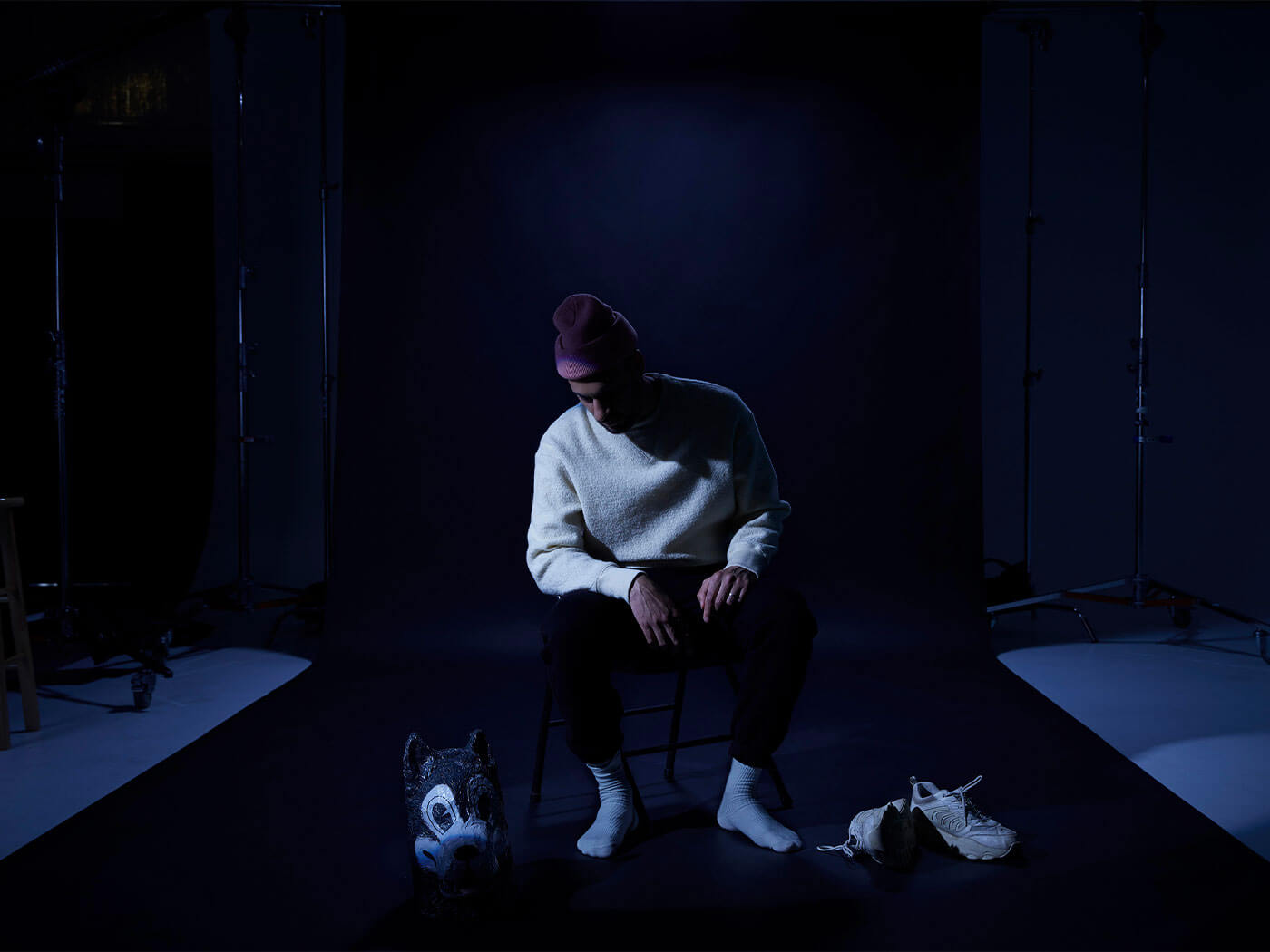 SBTRKT appears to be making a much-anticipated return to music after a six year hiatus, dropping a curious teaser titled BODMIN MOOR Prequel.

The teaser video shows a child wearing an animalistic mask, inquisitively stopping by a shop window to watch a trippy video titled “The Aristocrat Show”, before a suited man appears to fall behind them, and runs off in a hurry.

A demonic beat begins to warp in as the child picks up a scroll left behind by the unknown male, and the video cuts off. You can watch it below:

SBTRKT, also known as Aaron Jerome, became known for his respected self-titled record which featured hits such as Wildfire and Hold On. Since then, he released a further three albums, Transitions, Wonder Where We Land and SAVE YOURSELF, before laying low for the last six years.

Earlier this month, the British producer responded to a tweet asking what had happened to him with a link to a website titled “The Vanishing Post” which appears to hint at the animal mask worn by the child in this thrilling new teaser.

This could be an exciting return to music from SBTRKT, and it may be worthwhile keeping an eye on his social media for further information, as a screen grab of the child featured in the teaser is now all that remains on his Instagram. In the meantime, you can remind yourself of his much-loved remixes on SoundCloud here.