The DJ and producer gained her first radio play through the Introducing programme. 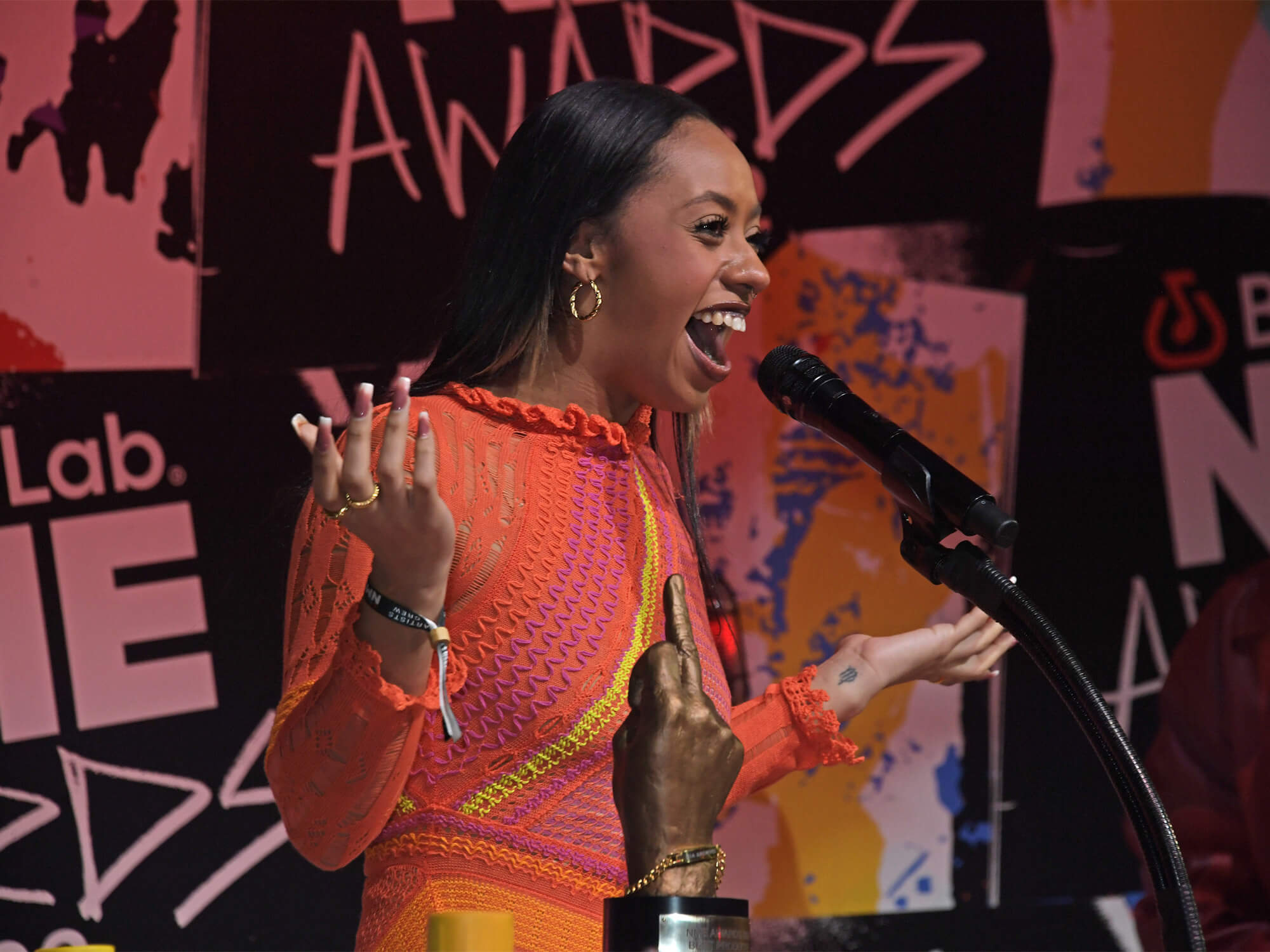 Leeds-based DJ and producer Nia Archives has been named BBC Music Introducing Artist Of The Year, she is the first electronic artist to earn the title since the programme’s launch 15 years ago.

Archives rose to popularity after dropping the track Sober Feels in 2020 – the song was her first to gain radio play through the Introducing programme run by the BBC. She now has over one million monthly listeners on Spotify alone.

BBC Introducing shared the news in a post on Instagram. The caption reads, “We are INSANELY hyped to reveal this year’s Introducing Artist of the Year – the unreal talent that is Leeds’ @archives.nia, here’s the moment she found out courtesy of @dj_roesh @jaguarworldwide.”

You can watch the video in the post below:

Archives also took to Twitter to express her gratitude, where she spoke of how the moment “feels so full circle”:

omg !!! thank u sm @bbcintroducing 4 making me ur artist of tha year <333 tha support genuinely means so much, i remember when i was 17 livin in manny i used 2 always upload my tunes on bbc intro n my first radio play with sober feels in 2020 🙂 feels so full circle <3 pic.twitter.com/qzfSMqq2Ab

In September 2022, she released her track Baianá. Her previous EP, Forbidden Feelingz, was released back in March 2022 and its title track became one of her most-played songs with over eight million streams on Spotify. This won’t be her first award win this year, either – she was named Best Producer at the NME Awards 2022.

BBC Music Introducing has been running for 15 years, and gives unsigned, growing artists the opportunity to have their music played on local BBC radio as well as its national stations such as BBC Radio 1 and Radio 1 Xtra.

The news comes just as the British Phonographic Industry revealed that dance music is now the second most popular genre in the UK, with pop taking the top spot. Artists such as LF System and Eliza Rose are showing how the scene is growing across the nation. Data from their analysis found that the dance genre has accounted for around 25 per cent of weekly top 10 singles this year.