Brian Eno on music and art: “Every time I walk into my studio I get butterflies thinking what might happen.” 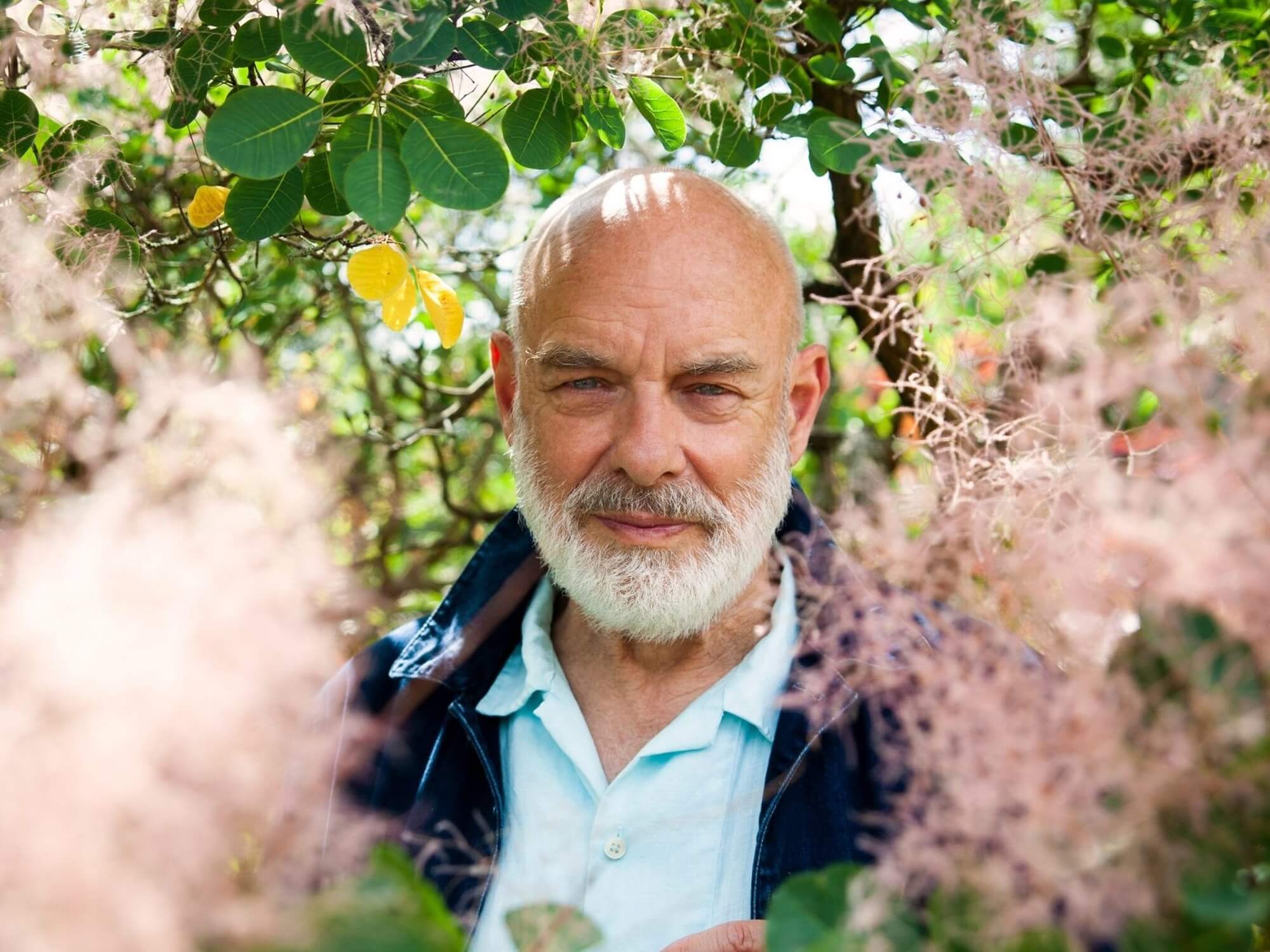 Ambient music pioneer and producer extraordinaire Brian Eno shares how music and art still fascinate him more than five decades into his career.

“The first things that ever excited me were music and light,” Eno told The Guardian in a recent interview. “I was very young. I remember once being at my uncle’s when he projected a Disney film onto the kitchen wall. It was intensely bright and it stayed in my mind for years as a sort of magical moment.”

“It was the same with music. When I first heard Get a Job by the Silhouettes, from 1957, it was the weirdest feeling. It made me feel funny inside.”

Often lauded for his unique approaches to contemporary art, Eno said that he “always thought [he’d] be an artist”.

“My uncle was a watercolour painter, and I just loved the idea you could bring something into existence that had never existed before, something new that nobody had ever seen or thought of. I still feel like that. Every time I walk into my studio I get butterflies thinking what might happen.”

He added, “I’m an atheist, but I believe in religion. I’ve always been aware of the downsides, but when I got interested in gospel music I started to see what it could do for people, that it could create a place where you could surrender and become part of something bigger.”

“I think we all want to achieve that, and we all do it in different ways. Sex, drugs, art… they’re all ways of surrendering, of allowing our identities to lose their hard edges and merge with something else.”

Elsewhere in the interview, Eno also discussed his thoughts on climate change, a cause he’s known to be passionate and outspoken about — the artist recently released ForeverAndEverNoMore, an album dedicated to environmental awareness and the climate crisis.

“There are two stages to thinking about climate: ‘Shit, something awful is going on,’ and: ‘I’m going to do something about it.’ I’m in the second camp and I’m sensing more and more people are,” said the producer.

Eno recently spoke about breakthrough producer Fred Again…, saying that “When I first worked with Fred I could see he was brilliant…It took me quite a while to think ‘Oh my gosh, this is really a new idea about how you can make music. So I learnt a lot from him.”