A new analysis from the British Phonographic Industry has revealed that dance music came second to pop. 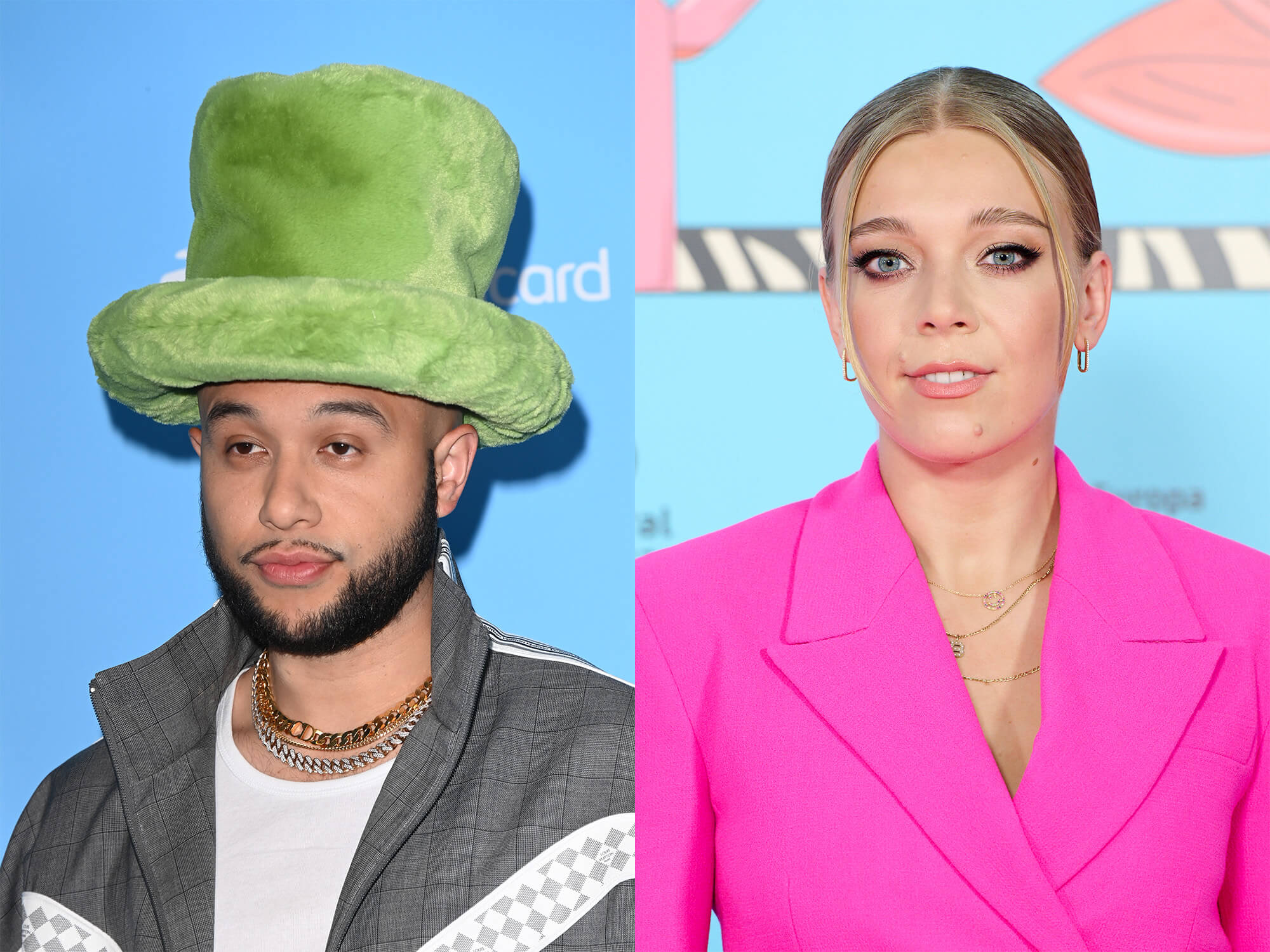 It seems like now is the time to be working in the dance music industry. New data has revealed that it is now the UK’s second most popular genre, with pop taking the first place.

An analysis from the British Phonographic Industry (BPI) has shown that so far this year, 26.1 per cent of the singles that have entered the weekly Top 10 are dance tracks, an almost 80 per cent increase on the genre’s share of Top 10 hits across the whole of last year (14.6 per cent) and nearly three times as high as its share in 2019 (9.3 per cent).

This means the genre now sits above rap (21.7 per cent) in generating Top 10 hits in 2022. Pop took the first place with 40.6 per cent having accumulated a greater share of entries this year.

On the success of the dance genre, the BPI says that “underpinning the strength of the domestic dance music scene, more than half of these dance hits are by or feature UK artists, made up of a mix of breakthrough talent such as Scottish production duo LF System, East London DJ/singer/music producer Eliza Rose and Bradford bass collective Bad Boy Chiller Crew, as well as established stars including Calum Scott, Calvin Harris, Ella Henderson, Jax Jones, MNEK and Becky Hill, who won Best Dance Act at this year’s BRIT Awards with Mastercard.”

Geoff Taylor, Chief Executive at the BPI, BRIT Awards and Mercury Prize, said of the data: “Britain has always excelled at dance music, so it’s gratifying that the genre’s renaissance is powered in part by homegrown talent, including breakthrough artists LF System and Eliza Rose, who have both spent multiple weeks at No. 1 on the Official Singles Chart this year.”

He concluded, “It’s fascinating to see how other genres such as hip-hop and pop are morphing into dance and to see dance music being embraced by global superstars including Drake and Beyoncé.”

Read the full report at bpi.co.uk.